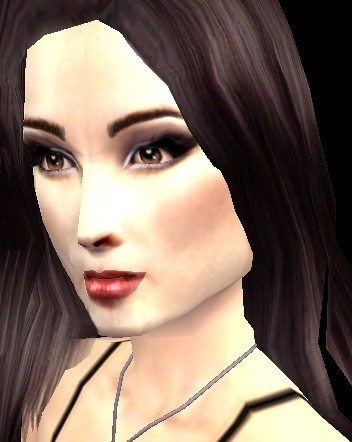 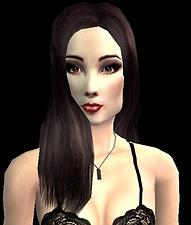 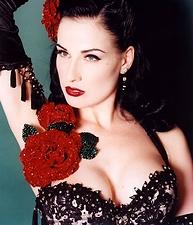 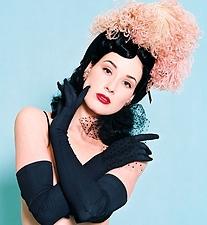 167 Thanks  Thanks     12 Favourited
The lovely burlesque dancer Dita Von Teese, (now)ex-wife of Marilyn Manson.
I've been working on this for the past week. I was initally just making a skintone for the_hellshark's version of Dita but ended up making many changes to her so I thought I'd post it with my edited version of the sim.
Many thanks goes out to the_hellshark for the base Dita. I PMed them but they haven't been on since January...eep
The skintone is based off of the Louis skintone and is edited especially for Dita (with her own face in the skintone rather than a mask so you can change the makeup).
The base picture I used for the skintone was in a weird light so that is why her skintone is more yellow than the pictures. If it bothers you, I'm sure you could easily change it yourself

The content in the package is:
hair: long black maxis hair
skintone: Louis edited by me
clothing: black maxis underwear
eyebrows: Nouk
lips: helaene
eyelashes: helaene
eyeshadow: sera
blush: mavi (I got it on the exchange when I started playing the sims way back in the day lol)
eyes barcelonista

I spent longer than usual on this so I hope you enjoy it and don't criticize me too harshly (although I'm open to suggestions for improvements)
And be sure to vote and thank...it is much appreciated