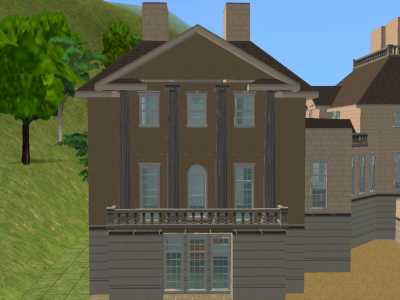 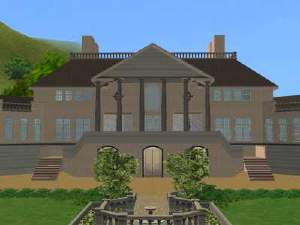 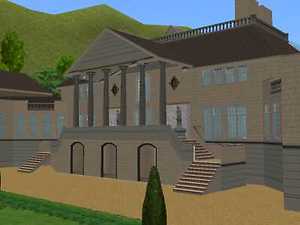 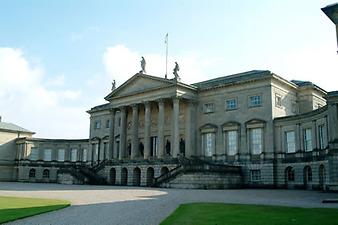 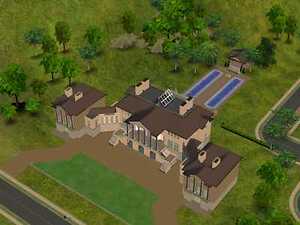 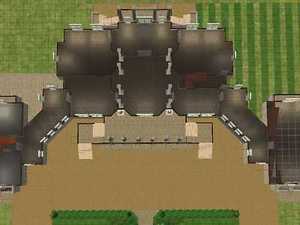 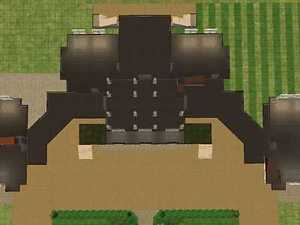 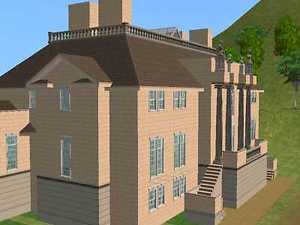 434 Downloads 90 Thanks  Thanks 12 Favourited 16,061 Views
Personal Picked Upload! This is a personal favourite of the creator!

Welcome to 1760's England. You are about to witness perhaps the greatest Robert Adam Palladian style home spring up in your Sims' nieghbourhood. That's if you choose to download it! Well, 'google' the title of my upload and you'll see for yourself just how accurately I've made this mansion. I was going to call this lot 'English Georgian 3' but it deserves better! It is, in truth, a Palladian/baroque influenced, neo classical home. You can look below for my picture of the original house.

Kedleston Hall is an English country house in Derbyshire, approximately four miles north-west of Derby, and is the seat of the Curzon family. Now it's a National Trust property.

History: (Skip if you want)
The Curzon family have owned the estate at Kedleston since at least 1297 and have lived in a succession of manor houses near to or on the site of the present Kedleston Hall. The present house was commissioned by Sir Nathaniel Curzon (later 1st Baron Scarsdale) in 1759. The house was designed by the Palladian architects James Paine and Matthew Brettingham and was loosely based on an original plan by Andrea Palladio for the never-built Villa Mocenigo. (search for villa Rotunda, also uploaded by someone else on this site) At the time a relatively unknown architect, Robert Adam was designing some garden temples to enhance the landscape of the park; Curzon was so impressed with Adam's designs, that Adam was quickly put in charge of the construction of the new mansion.

The property has been fully decorated, but not furnished.

Well, all you neo-classical simmers out there, enjoy this aristocratic masterpiece!

P.s - Take a look at each screenshot for a better understanding of the lot.
P.s.s - I have included as many plans as I think are needed (attic is as it sounds above, and there are two other floors almost identical due to being double hieght.