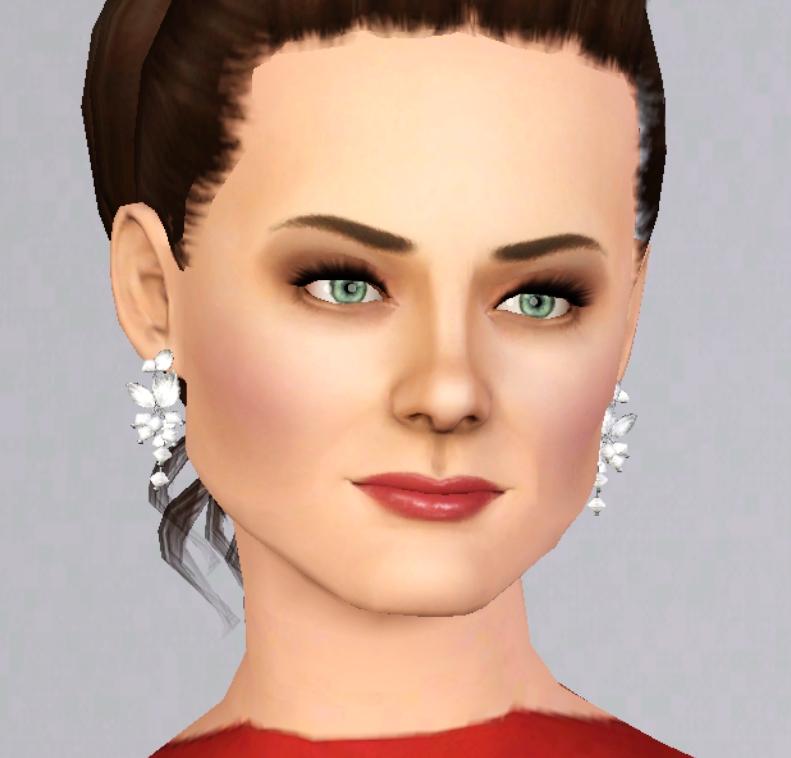 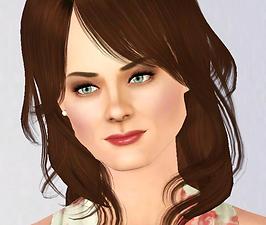 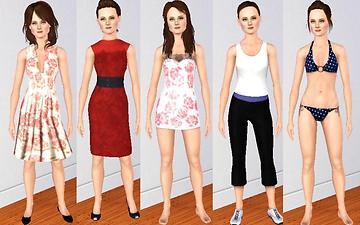 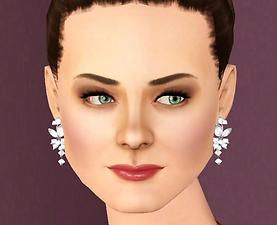 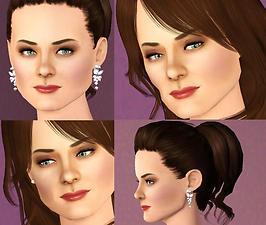 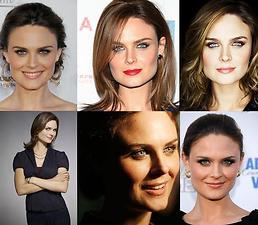 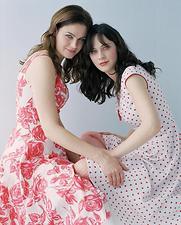 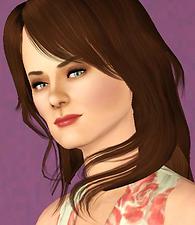 6,929 Downloads Quick download 455 Thanks  Thanks 63 Favourited 64,355 Views
Picked Upload!   This is a picked upload! It showcases some of the best talent and creativity available on MTS and in the community.

Created by boxorox13 View Policy / About Me View Downloads Home

Emily Erin Deschanel was born on October 11, 1979. She is an American actress who has appeared in several movies such as Rose Red, Boogeyman, and My Sister's Keeper. However, she is most known for her role as the forensic anthropologist Dr. Temperance Brennan on the television show "Bones".

Besides acting, Emily is an avid supporter of animal and environmental rights; she belongs to PETA and has been a vegan for nearly 17 years and refuses to wear any material made from animal products. In spite of this, she is known for her enviable fashion sense- a mix of classy and eclectic elegance. 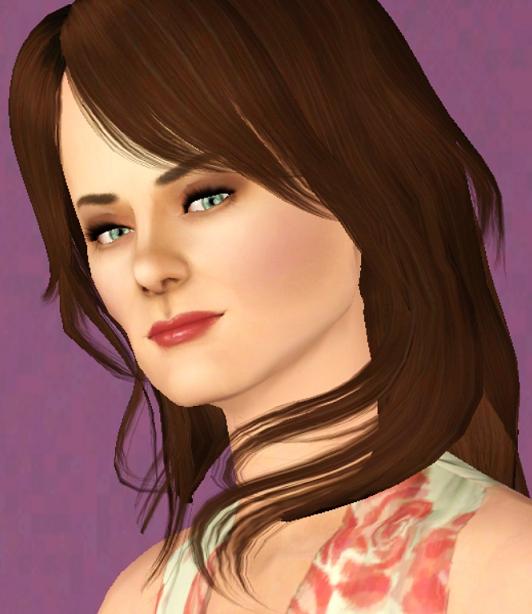 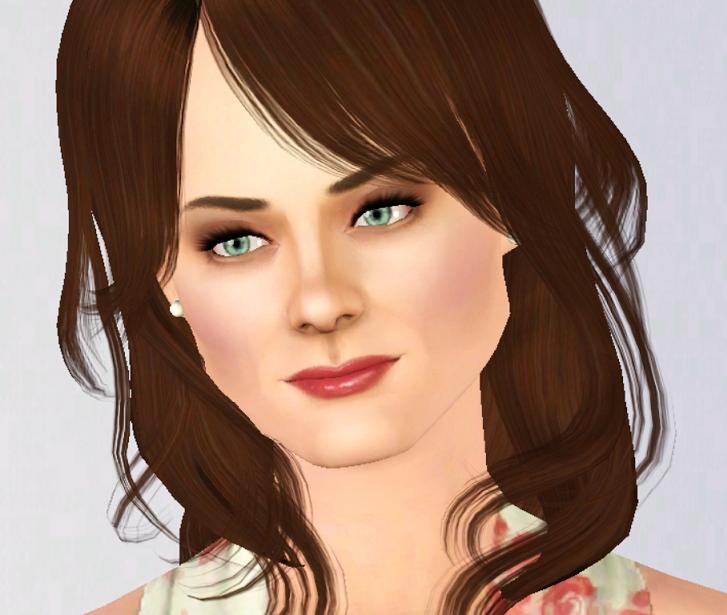 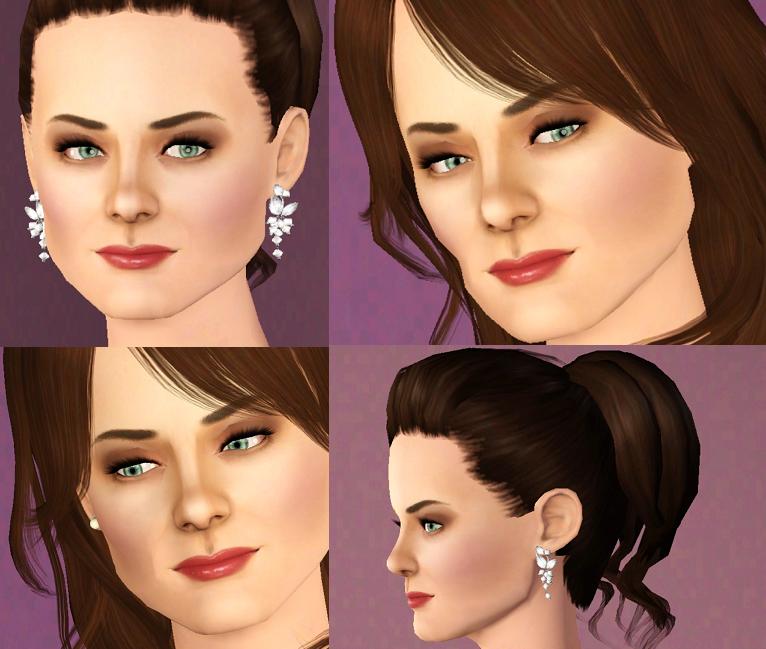 
I did NOT package her with the hairstyles shown in the pictures, just to be on the safe side.

Instead, here are the links where you can find them:

Additional Credits:
Every single person who helped in the development of Emily in the Creator Feedback Forum. If not for you guys, there would be no upload- period. You all are the bomb. ;^)