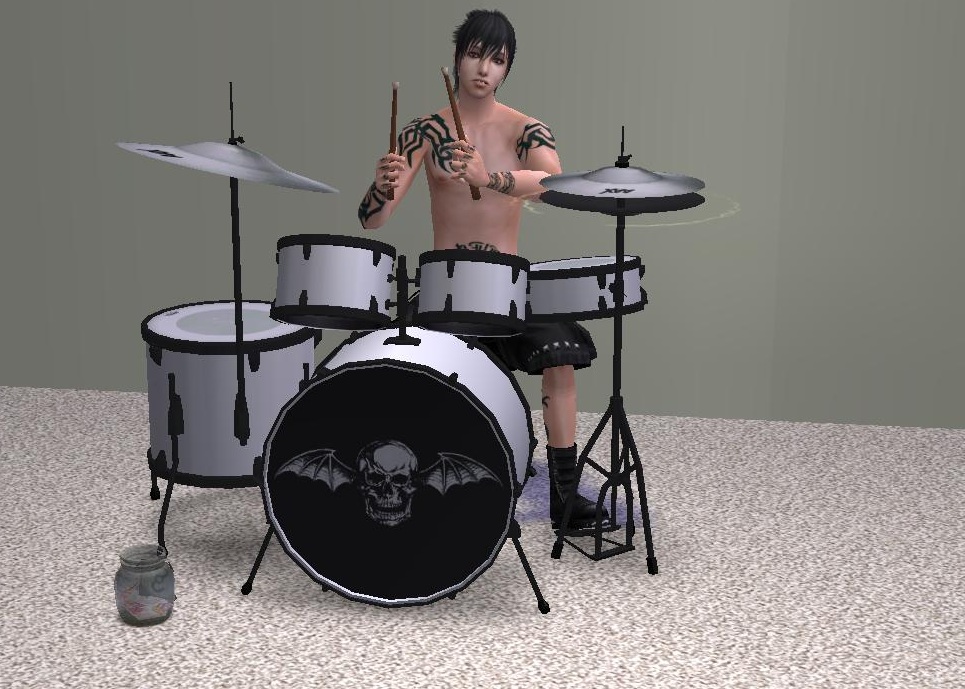 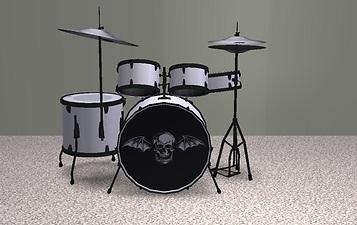 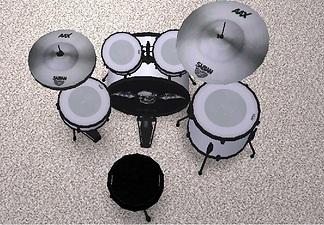 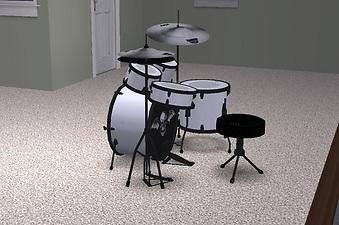 234 Thanks  Thanks     16 Favourited
This is a Maxis Recolour which means that it is a recolour of an item that already exists in your game. Please check the Expansion pack requirements to see which game pack it recolours.

I searched high and low for this and couldn't seem to find it anywhere on any site, so I decided I would attempt to make it on my own. I don't have any Simmer friends so this is actually untested outside of my own game (it works fine in mine). 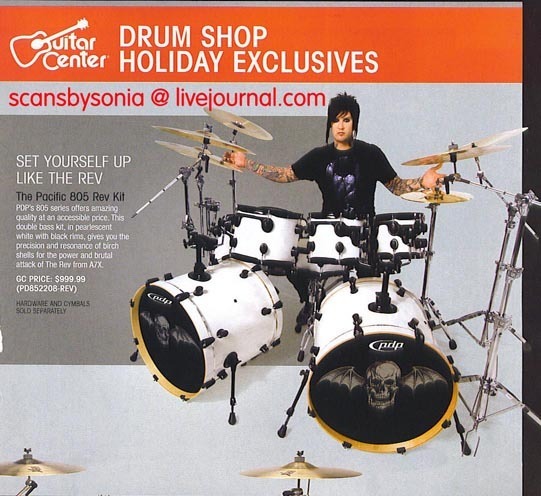 The drums are based off of the drums designed and played by The Rev of the rock/metal band Avenged Sevenfold and compliment the existing Sims based around them that I found in various places on the web. I am also planning on making the instruments for the other members of the band, as the only related instruments I found we're mass_punk's blood guitar (which looks like one of Zacky's) and the acoustic version of Syn's Custom Schecter (but that one was for Sims 3)

EDIT: If you already downloaded it you may have noticed that it overwrites the original Maxis kit's default. That's because I accidently forgot to change the GUID when I made it the first time. The only major change from the original is it showed up as The Rev's kit instead of the default Maxis one and the catalogue description and price was different. It has been fixed and updated now so please redownload, and I'm sorry for being so careless to beginwith :3

Additional Credits:
Made possible by SimPE, Atavera and his instrument hack, Numenor and the CEP and EA/Maxis for making Sims 2.
Also made possible by Avenged Sevenfold and The Rev who designed the drums this was based off of.