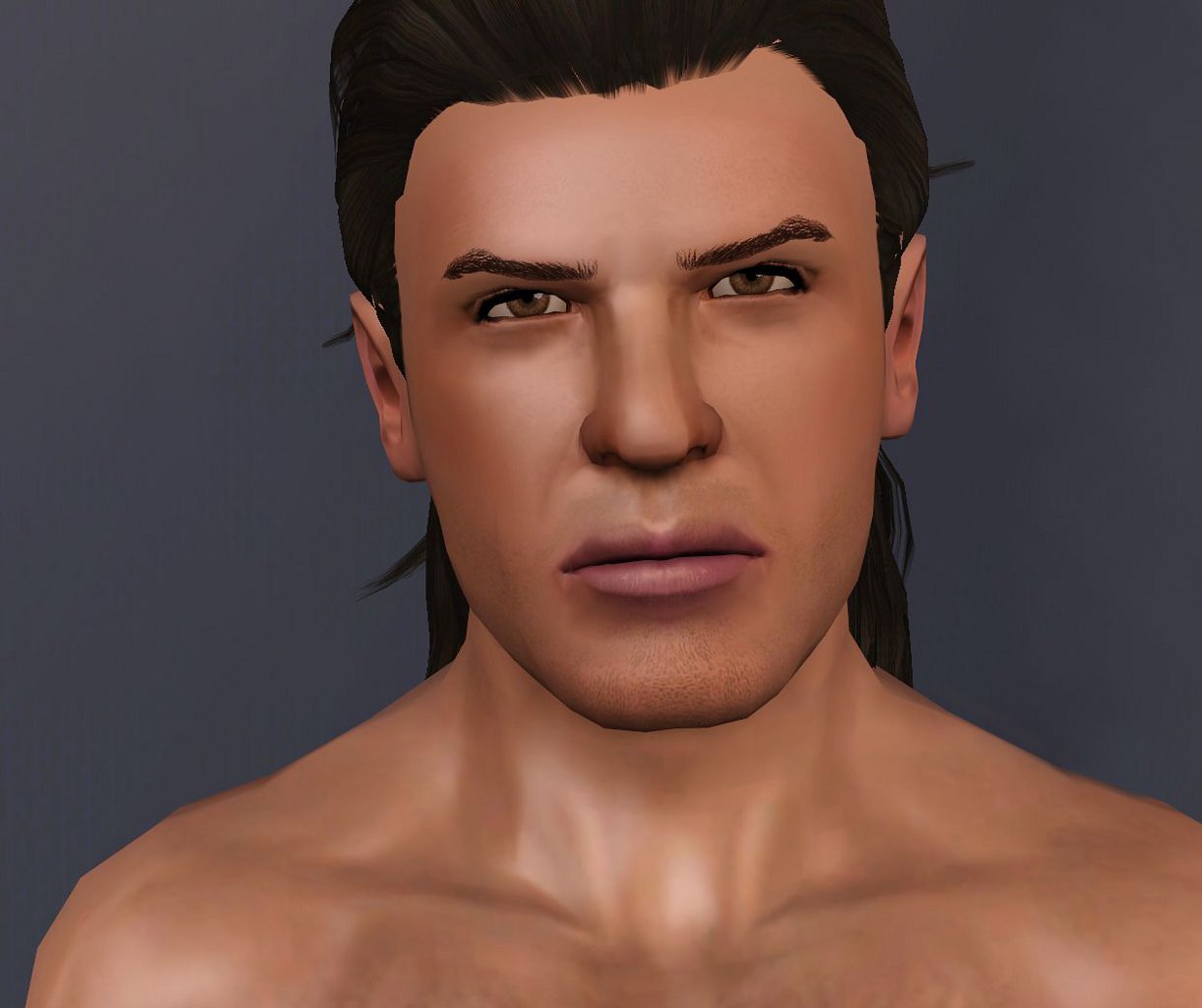 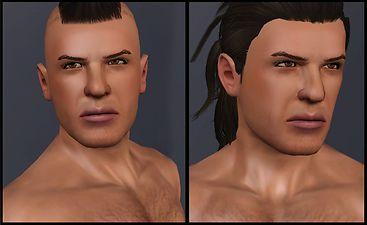 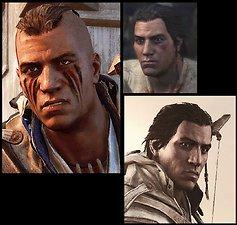 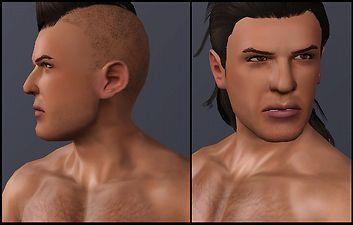 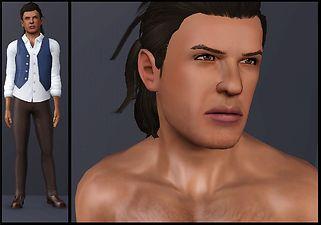 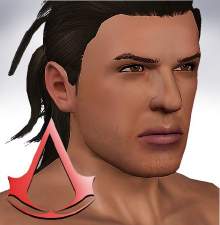 Caught between direly different worlds, views and cultures of the 18th century British America, Connor is a unlikely hero created by unusual times. That's about as much you can say without major storyline spoilers... He is very humble but also determined and brave. Thus he never hesitates to follow through his beliefs on freedom and equality in a time which offered those privilidges to only few selected types of men!

"Ratonhnhaké:ton" (pronounced Ra-doon-ha-gay-doon) means "life that is scratched"; referring to a struggle to survive.

Since we now have the multicultural creations competition theme going on here at MTS, here is a some interesting information regarding the real native americans to whom the fictive character Connor was part of in the game's story! I recommend taking a deeper look into the native history, since it's very interesting and the richness of their cultural heritage is not appreciated enough!

The Kanien'kehá:ka are one of the five original nations that make up the Haudenosaunee or "People of the Longhouse" (Iroquois Confederacy), and was originally founded in upstate New York. The original Iroquois League was often known as the Five Nations, as it was composed of the Mohawk, Oneida, Onondaga, Cayuga, and Seneca nations. After the Tuscarora nation joined the League in 1722, the Iroquois became known as the Six Nations.

For hundreds of years, they guarded the Iroquois Confederation against invasion from that direction by tribes from the New England and lower New York areas.
In their native language, Kanien'kehá:ka (or Kanien'gehaga) means "People of the Flint". Accompanying this, the nation is known as the "elder brothers" and "keepers of the eastern gate (of the long house)" to the other nations of the confederacy. Today, the Iroquois live primarily in New York, Quebec, and Ontario.

Alternatively, due to most of the Kanien'kehá:ka supporting the British Army during the American Revolutionary War, they were often subjected to slander, being falsely nicknamed "Mohawk". This insult originated from the Algonquian language, which means "flesh-eater".

The true hairstyle of the Mohawk, including the entire Six Nations, was to remove the hair from the head by plucking (not shaving) tuft by tuft of hair until all that was left was a square of hair on the back crown of the head. The remaining hair was shortened so that three short braids of hair were created and those braids were highly decorated. This is the true "Mohawk" hairstyle and not the Hollywood version taken from the Pawnee!

Mohawks used this hairstyle as a symbolic gesture of open rebellion, to have a taunting effect on those who choose to hunt down and scalp the Mohawks for war or pay.

He's far from perfect, but I hope you'll like him regardless. My game has issues with skin textures, so that's why his skin is annoyingly smooth since makeup (slight wrinkles, dark under eyes...) just disappear the darker the skin is set in my game. :/ In your game though the skin will have a bit more details! He'll basically appear slightly more rugged.

Contacts eyes (named 'Tameless V1') by Shadowwolf5889
Nose and eyes contour (as blush) by me
Subtle wrinkles (as wrinkles, not blush) by me
Eye brows by Helaene. Since she has left the community, you can download the brows from this thread.
Non-default Peggy (face+body!) skintone available here, and as default here.


I didn't find anything resembling his outfits, so he just comes with base game clothes. Update: You can now find his Assassin's Outfit here, along with all other Assassins' outfits!!