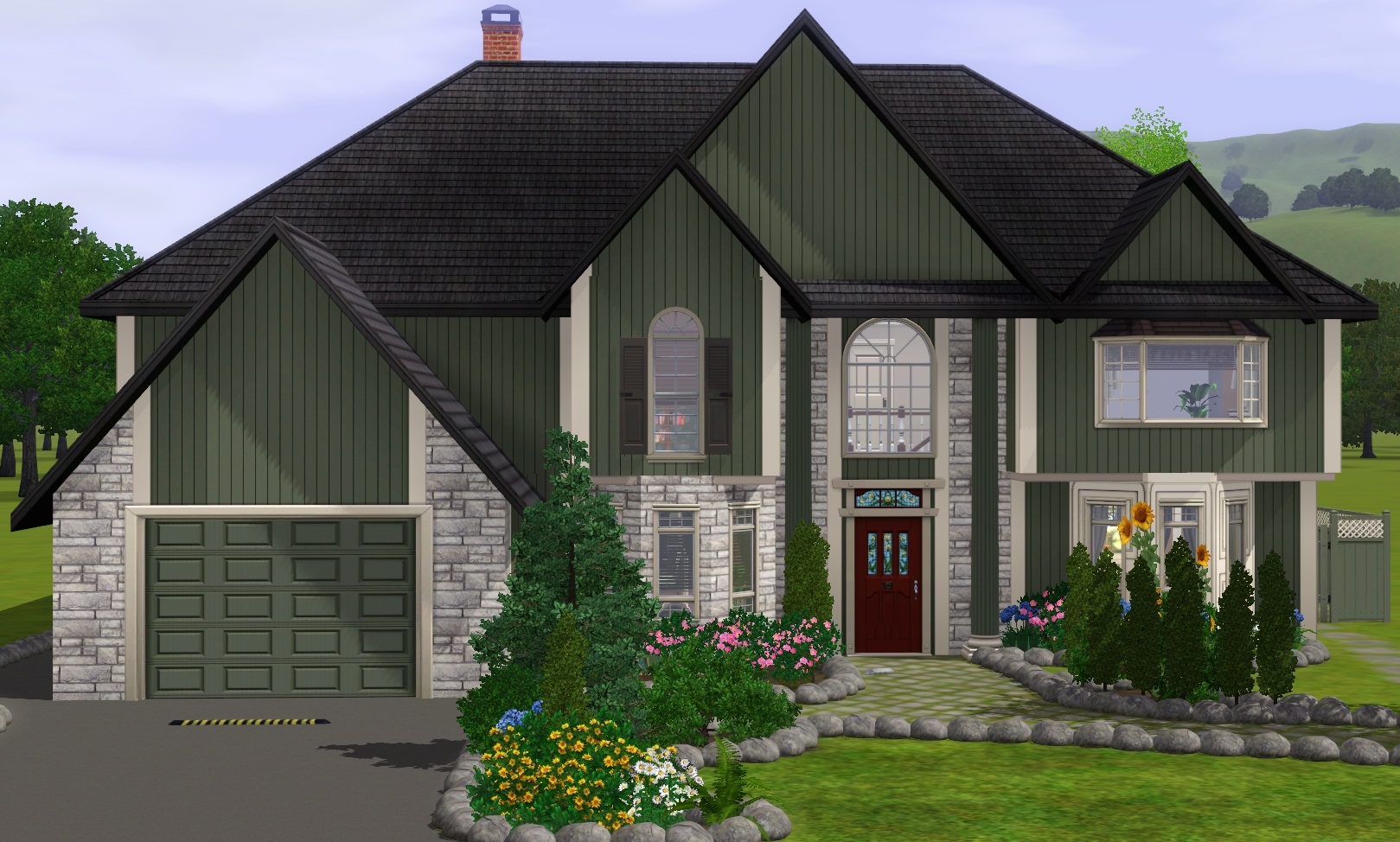 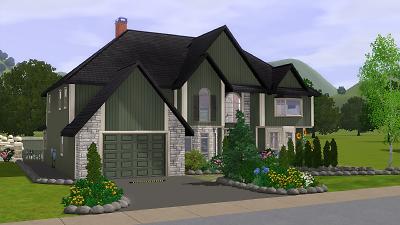 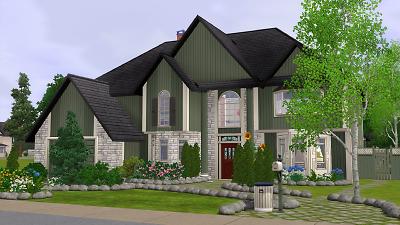 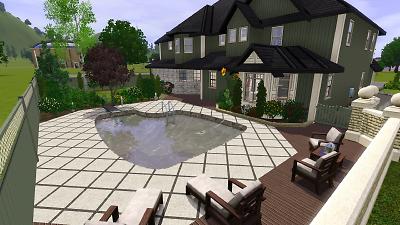 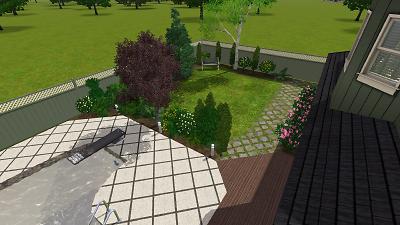 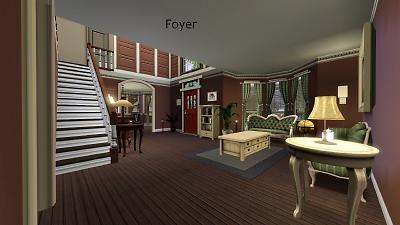 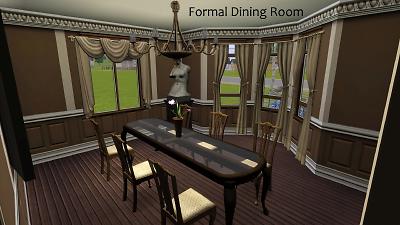 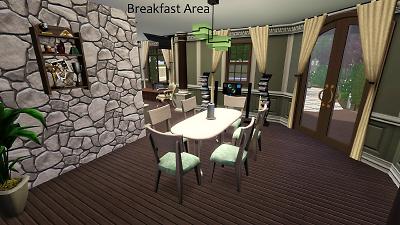 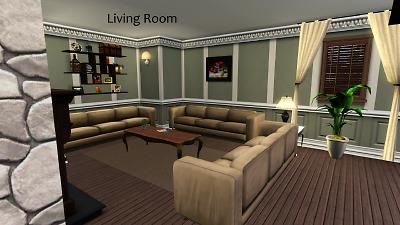 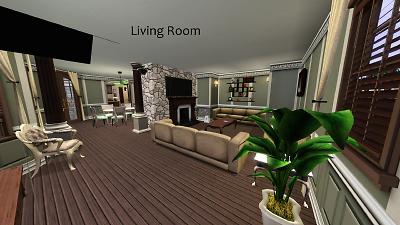 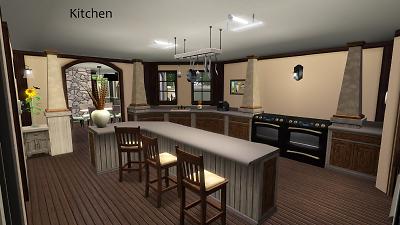 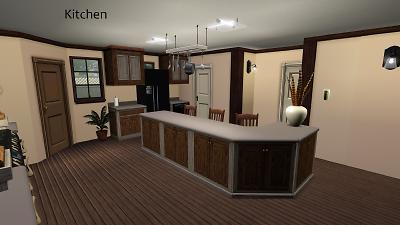 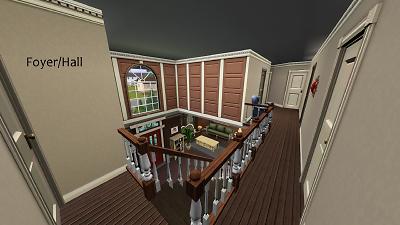 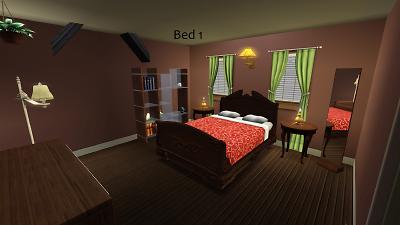 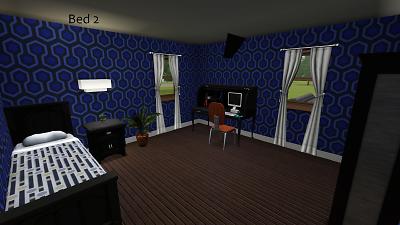 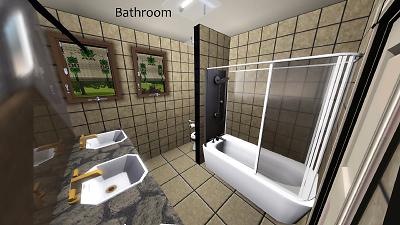 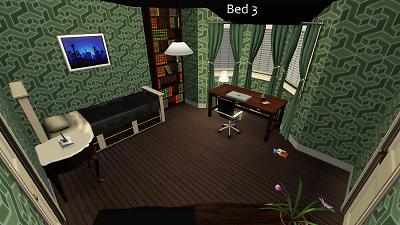 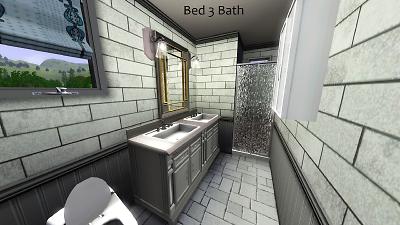 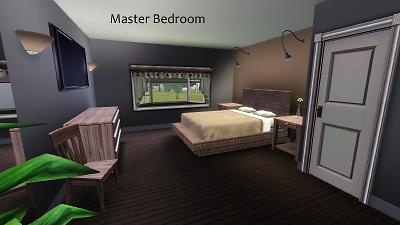 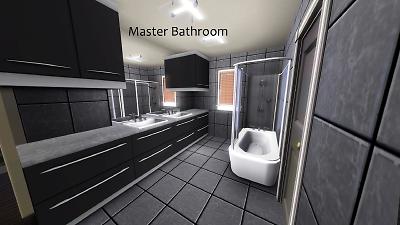 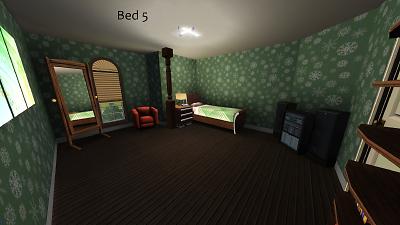 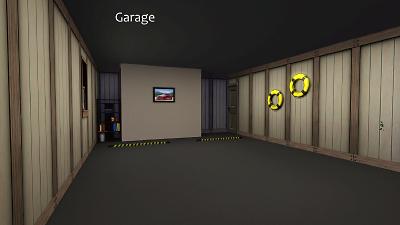 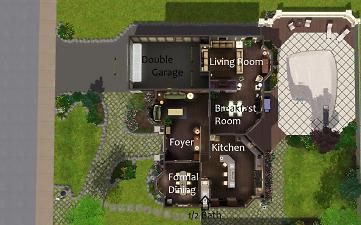 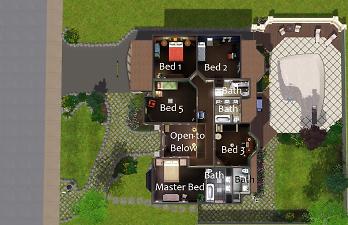 283 Thanks  Thanks     113 Favourited
A McMansion is, as described so wonderfully by the Urban Dictionary "A large and pretentious house, typically of shoddy construction, typical of "upscale" suburban developments in the late 20th and early 21st centuries. Such houses are characterized by steep roofs of complex design, theatrical entrances, lack of stylistic integrity and backsides which are notably less fussy than their fronts."

I think this house would fit that description! The front of the house features an exaggerated two-storey entrance with preposterous columns. The front facing gables are notably steeper than the base of the house, creating an illusion that this is a massive house. Not that it's not a large house, by any measures. It has a two-storey foyer, 5 bedrooms, a gourmet kitchen, 4 full baths and one half bath. Every single room is fully furnished and decored!

The backyard has a pool and some nice landscaping to make up for the limited space.

I spent the entire week figuring out the perfect floor plan, and I think I nailed it with this one. I completely redid the entire enterior at least three times, going through different shapes of stairs, two-storey living room solutions etc, but in the end I just decided to do it the old-fashioned way, which totally worked out in my favour. Hope you guys agree!

If you have a request for a house, feel free to PM me!

I did not use any CC objects, except for the brick pattern made by pilars_39mx

If you need more info, see Game Help:Installing TS3 Packswiki for a full, detailed step-by-step guide!
Back to download view
15 Comments / Replies (Who?)