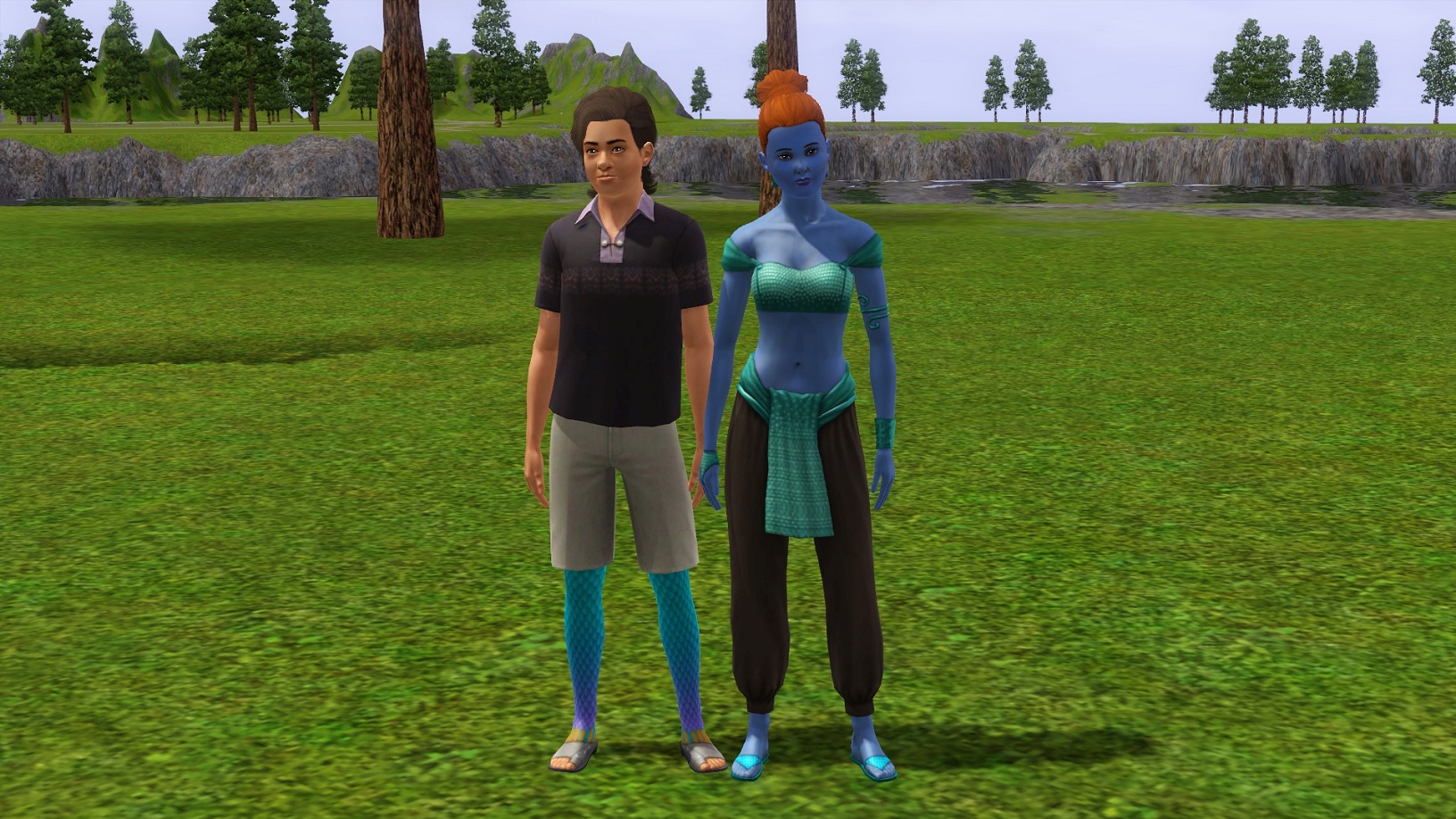 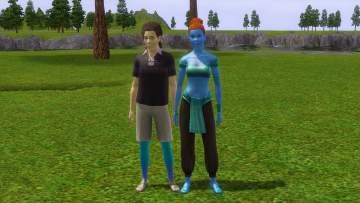 I have a few script mods for adding skin glow to two occults: the genie and the mermaid.
They add the genie overlay to either or both sim types, depending on which is installed.

Technical
These mods will check for new sims, every time Live Mode is enabled, to apply the overlays to.
Because of this, you may find sims that aren't affected : those that were born, spawned, or returned
from travel or boarding school during your current play session. Simply enable Build/Buy or CAS and then return to Live Mode again.

Regarding Cured Sims
Cured sims will still retain their overlays. Enable Build/Buy or CAS for the mod to correct this.

Additional Credits:
Special Thanks :
Virtual Artisan, for her Dead People Don't Glow mod, without which I couldn't have made my own
ModtheSims, for so many amazing scripting tutorials S3PE ilspy


Please only choose one. They will not conflict; it would just be redundant.

See: Game Help:TS3 CC Basicswiki for a full guide!
Back to download view
2 Comments / Replies (Who?)