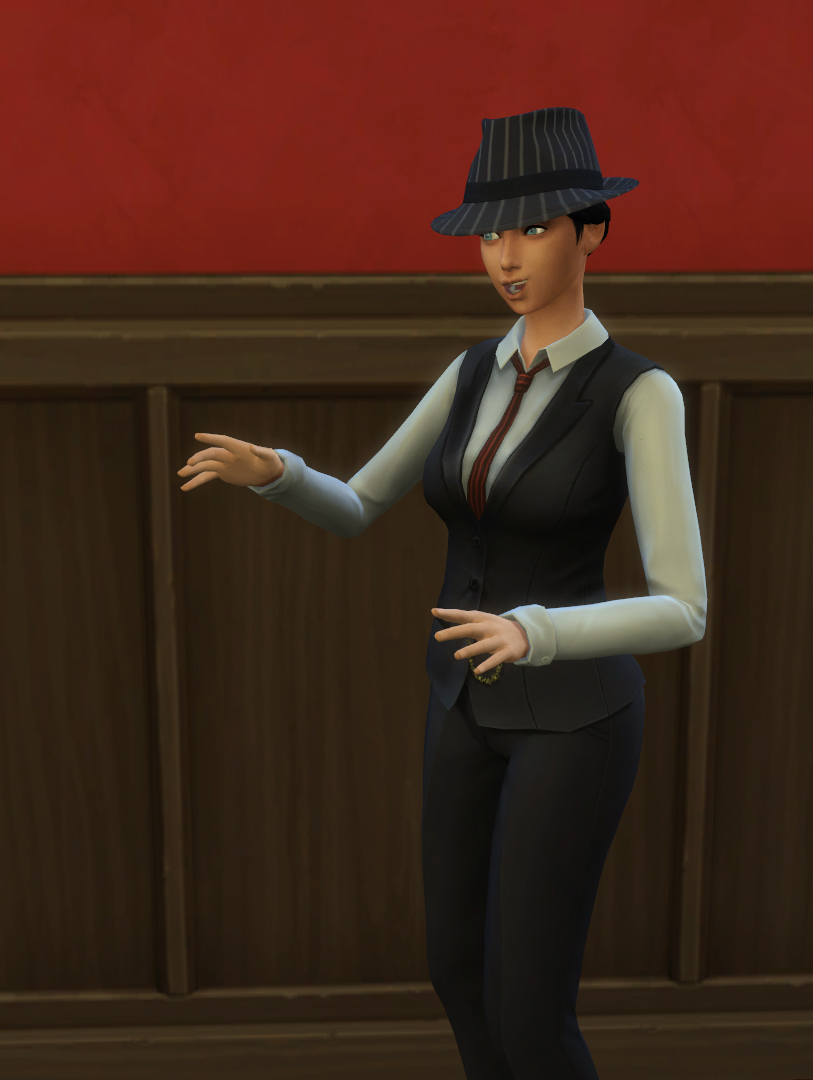 25 Thanks  Thanks     6 Favourited
What does this do?
This is a passive mod, it has no interaction at all either cheats or menus. You install it and forget about it until you want to remove it. Every so often the game restructures memory when changing lots or sometimes when people walk on and off the lot and when that happens it builds up a section of memory containing everyone's voices. What this mod does is tap into that code and give random voice pitches instead of the actual voice pitches.

What does that mean?
This means when you first load a lot, all people and visitors on the lot will have random voice pitches. Occasionally, as the game progresses, the voice pitches for some or all may be re-randomized. When randomization happens and who gets randomized is out of my control, I simply feed a different set of voice pitches to the game when the game asks for them.

Does this permanently change my sims voice?
No, your sims actual voice is unchanged. This mod ignores your sims voice and goes around it.

Can I control who gets what?
No, this mod has no control over the details or the timing. The game handles all that, this mod just feeds the game random voice pitches when it asks for them thinking it's coming from your sims voice when in reality the pitches are just being completely made up on the spot.

How do I uninstall this?
Close the game and delete the mod

What expansion packs does it take?
No expansion packs or DLC required. I don't even have them on my machine lol. It's just an extremely simple little mod that replaces one piece of code the core game uses related to voice pitch.

Known issues
Sometimes the game picks the sims original voice bypassing my mod and sometimes it loads a random pitch from my mod. I'm not really sure exactly why this happens but the mod does work it's just the game doesn't always initially ask my mod for a voice pitch like it should and sometimes it does right away on load.

If you run into that you can often poke the game into reloading lot voices by having your sim go on a short jog, throw a party, or visit someone elses lot. Sometimes just playing normally will cause all the pitches to suddenly randomize such as when a jogger runs past your house.

Other stuff to add
This mod is incredibly simple, only 1 file with 20 lines of code. It's part of a tutorial series to try and help aspiring new modders learn the ropes and get into modding. You can read the tutorial for this project here.