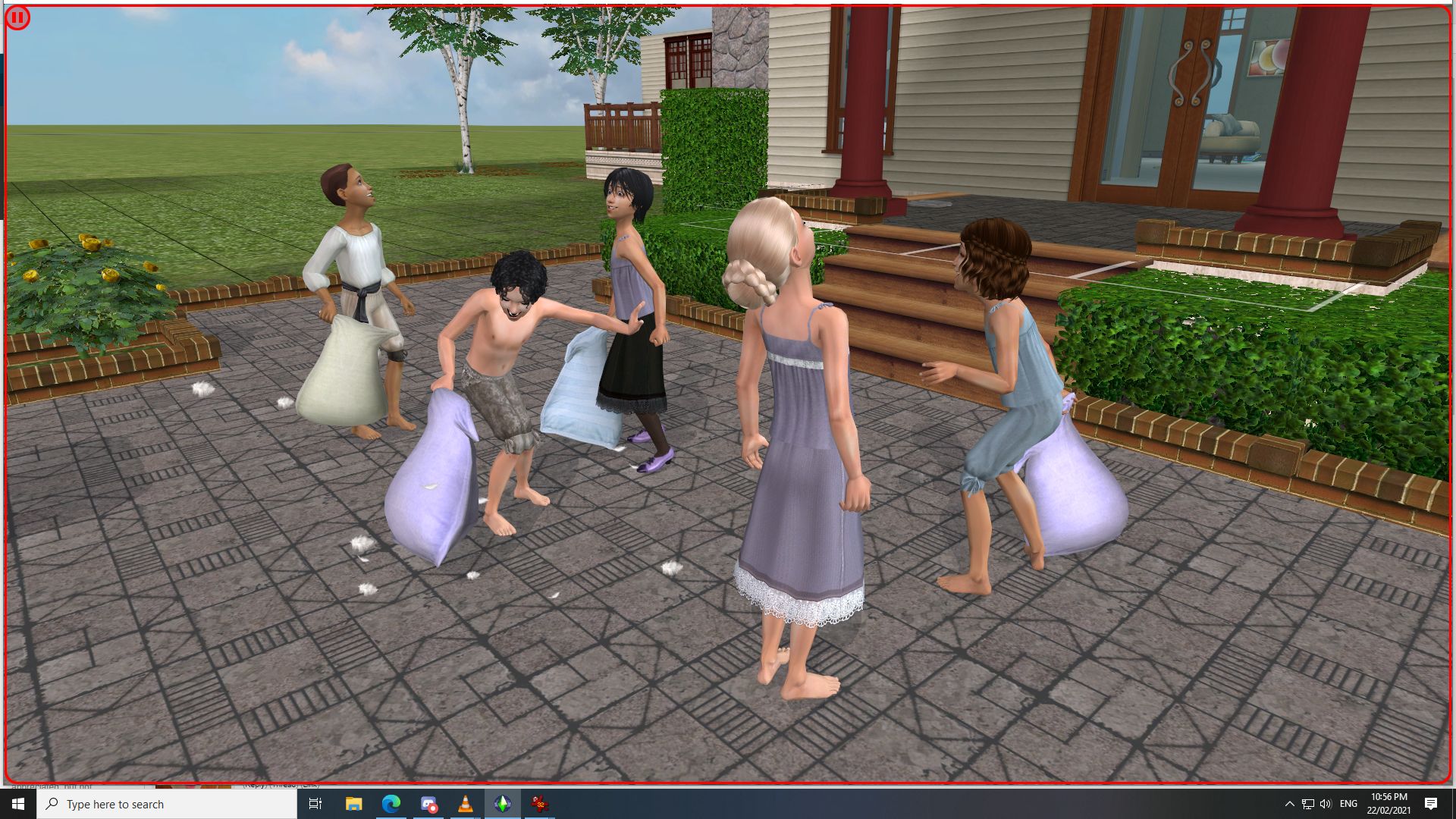 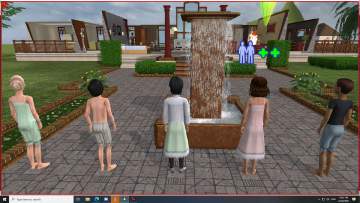 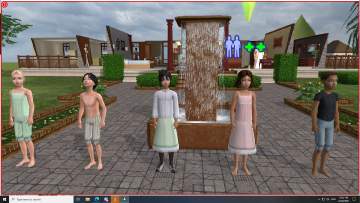 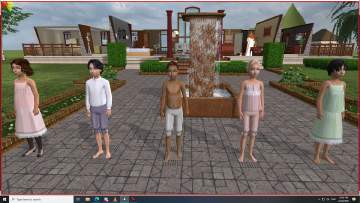 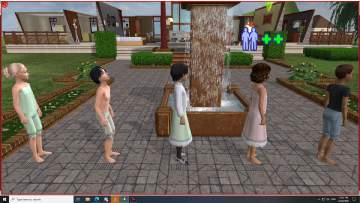 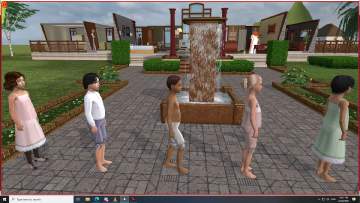 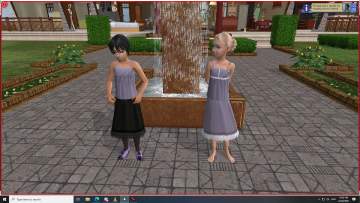 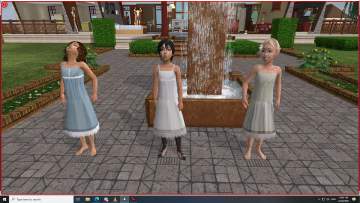 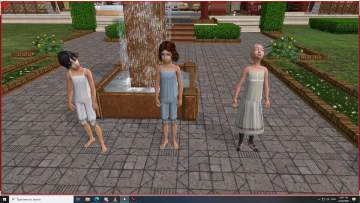 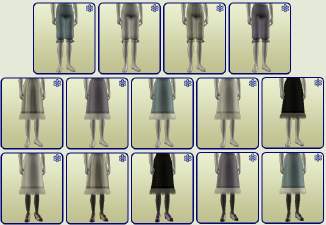 17 Thanks  Thanks     2 Favourited
This is a new mesh, and means that it's a brand new self contained object that usually does not require a specific Expansion pack (although this is possible depending on the type). It may have Recolours hosted on MTS - check below the description for more information.
I liked the underwear separates from here and wanted to make them for children.

I also made separates out of the child female outfits here, all except some recolours that I thought were too steampunk rather than Victorian. Then the bloomers for child unisex, for everyday and underwear. They come in the 4 original colours and two new colours (green and pink). Finally, the corsets on the originals were too adult for children, so I separated the chemise from the full body child outfit and recoloured it using the textures from the FFS nightgown and the lace from Ja-Viera's chemises to match the bottoms. It's available for everyday and underwear for child female. It comes in 6 plain colours and the same 6 colours with lace added (blue, cream, white, pink, purple and green). These are all separates, not full body outfits, so if you want to use them as underwear you'll need to buy them from shops or use something like Pescado's clothing tool to make them show up. They won't show up for underwear in CAS or Bodyshop. They all have fat morphs.