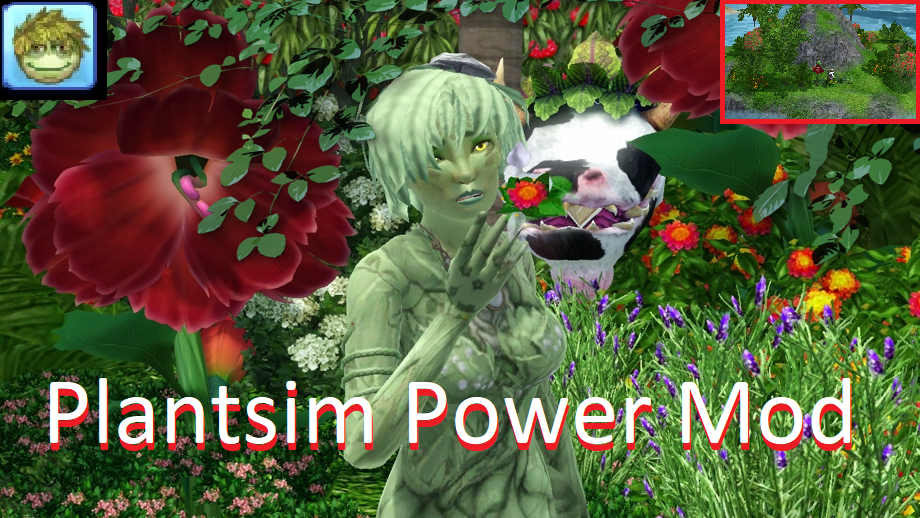 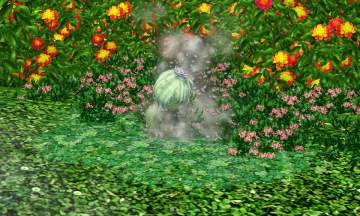 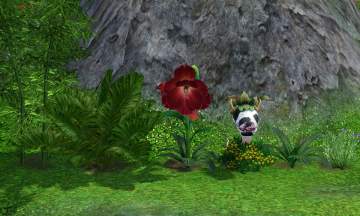 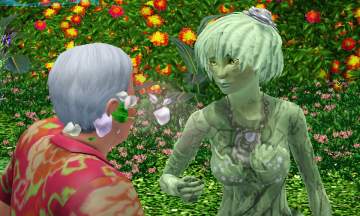 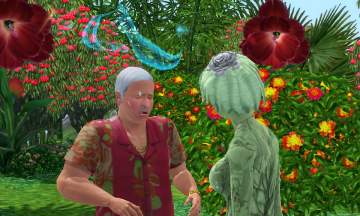 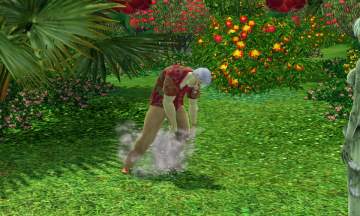 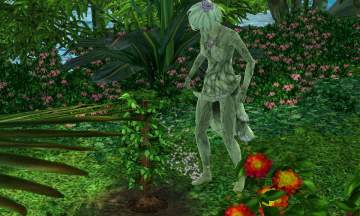 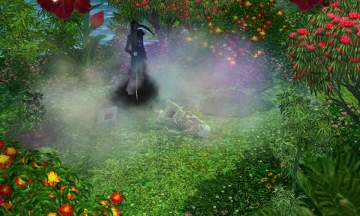 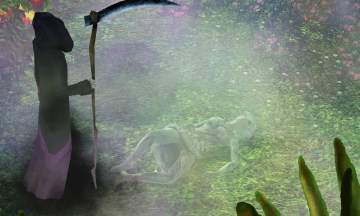 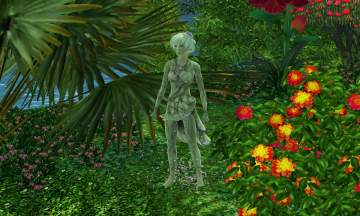 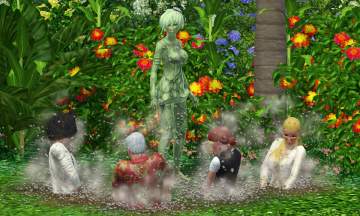 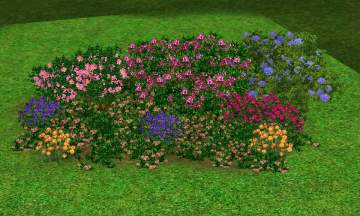 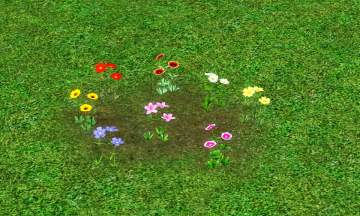 Update 2021-12-22: This mod is now compatible with PuddingFace's Enhanced Witches Mod. The protection spell from his mod will now also protect sims from a plantsim's harmful abilities.

This mod for The Sims 3 gives your plantsims new abilities and features, from using spores on sims to summoning plants. Your plantsims can now be true champions of nature.

Details - IMPORTANT
There are a bunch of powers added to plantsims with this mod. These powers drain the plantsim's water need.

-Plantsim Teleport:
Plantsims can submerge into the ground and emerge wherever they want.

-Plant Creation:
They can create plants at their target location from anywhere in the world. The plants that they can create are Lavenders, Bamboo, Alocasia, Banana Leaf, Drooping Flower, Cowplant (this one is from The Sims 3 Store), Heathers, Dianthuses, Hydrangeas, Marigolds, Pansies and Pink Roses.
They can also create wildflowers which they then can pick up.

-Spores:
-Plantsims can use the following spores on sims.
-Mind controlling spores: The sim will be forced to clean and repair objects at the current lot.
-Insect-attracting spores: The target will be attacked by insects.
-Sleep-inducing spores: This will knock the sim out.
-Brain-enhancing spores. The target will learn skills much quicker (They can also use this one on themselves).
-Love Pheremones: Can only be used on self, romantic interactions will basically always succeed.

-Zombification:
Plantsims can zombify sims by having them be pulled into the ground and rise up as a temporary zombie. They can also cure zombification in a similar way.

-Garden Plant Blossom:
Plantsims can make plants of their choice grow to the next growth state.

-Summoning and ejecting sims
They can summon sims to their current location, up to four sims at a time. These sims will be burrowed into the ground and rise up somewhere near the plantsim who summoned them. They can also eject sims in a similiar way where the target will be burrowed into the ground and emerge at a random lot in the world (similiar to what genies can do).

Be very careful when using these powers. As mentioned, the plantsim's water need will be slightly drained on each use. If you use any powers while your plantsim is dehydrated, they will die of dehydration.

Tuning
This mod contains tuning files where you can adjust the autonomy of these interactions.

Additional Credits:
A huge thanks to PuddingFace and his script modding tutorials, they have been immensely helpful, S3PE, gamefreak130, who gave advice how to actually make plants appear when using the "Plant Creation Power".
Other Information