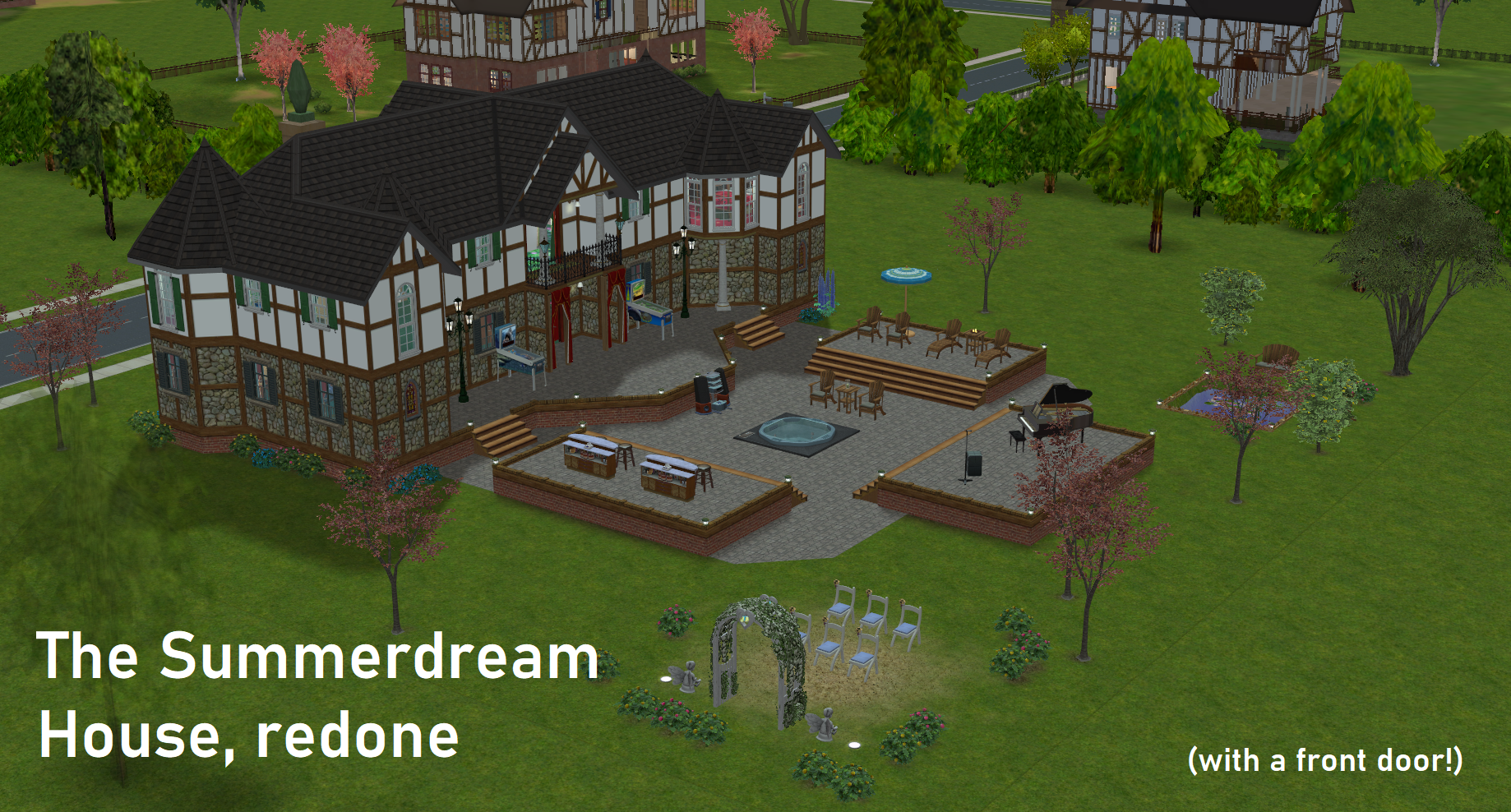 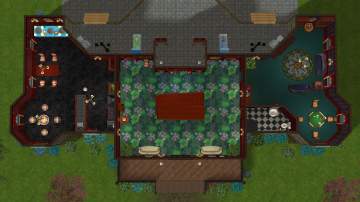 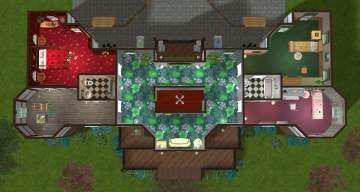 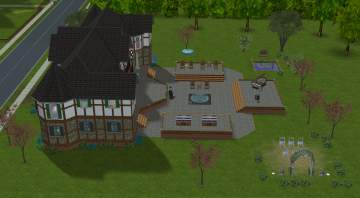 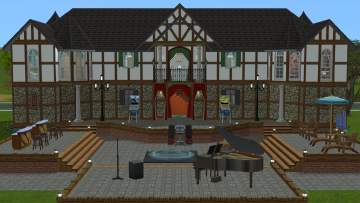 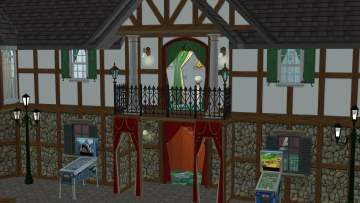 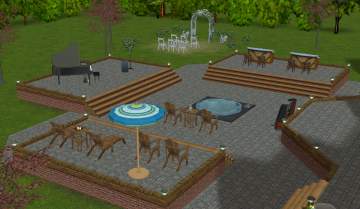 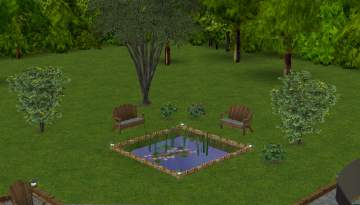 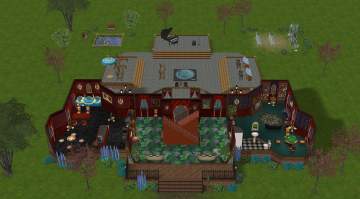 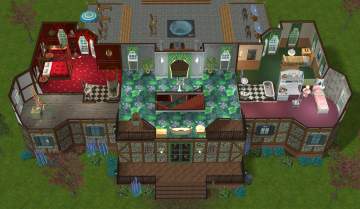 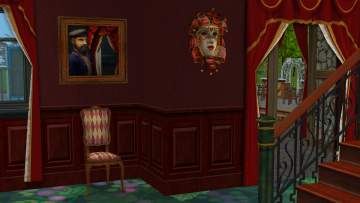 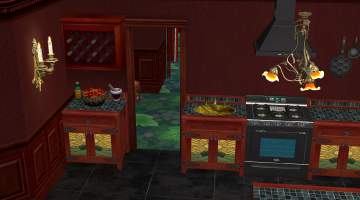 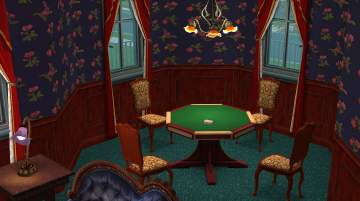 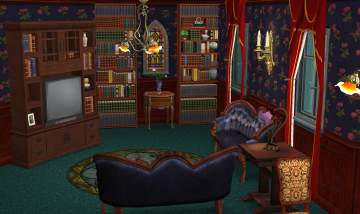 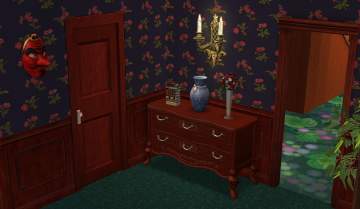 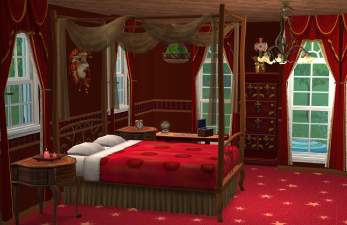 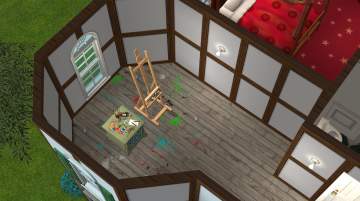 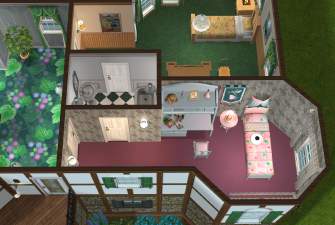 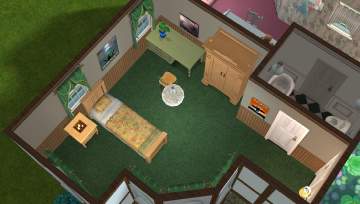 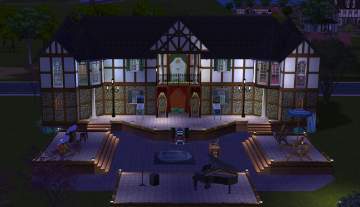 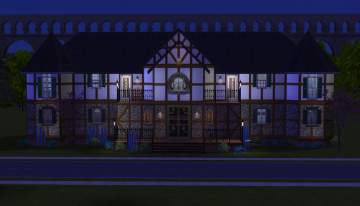 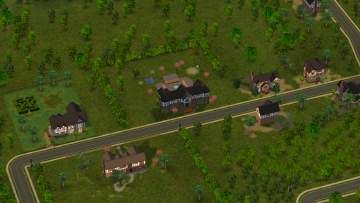 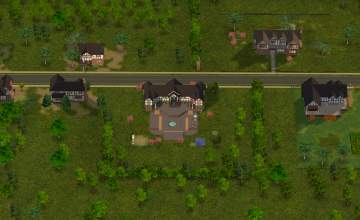 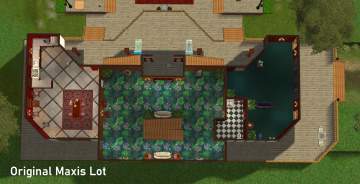 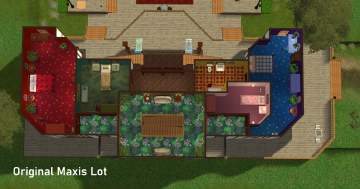 Created by Leto View Policy / About Me View Downloads Home

I present to you my alternative version of Veronaville’s 71 Bard Street, aka the Summerdream house.
If you want to see the building process and/or dynamic previews, you can watch the speed build here.

**Please note that:
For your sims to be able to watch TV in the living room while sitting on the couches, you will need Simler90’s TV watch seat mod.
I put magical reagents on a kitchen counter as decor. To be able to purchase them in buy mode, I used Neder’s buyable reagents mod. You do NOT need this mod in your game for the reagents to appear as they should on this lot.**

My main gripes with the original lot are 1) no front door (which is admittedly iconic), 2) the upper floor plan (need I say more), 3) the lot is a bit too big/spread out for smooth gameplay imho.

As when recreating the Capp Manor (see here), I wanted to make practical improvements without ruining the vibe that Maxis intended the place to have. I wanted to keep the theatrical shell of the build, or rather I made a slightly more compact version of it with improved roofing. I also kept the three stages (technically foundations) in the backyard, and further referenced the theme of the theater by hanging decorative masks on some walls. The theme of summer is also referenced with the sun motif (breakfast “nook” in the kitchen-dining, three suns on the wall up the stairs).

What I did with the upper floor: when you start the game, Oberon and Titania are clearly in a relationship, so I took the liberty to basically delete the blue bedroom which I assume is meant to be Oberon’s, so that Titania and him can both sleep in the red bedroom. This allowed for better bedrooms for Puck and especially Bottom, who can finally get out of the dark cupboard she had been forced into and have the bright bedroom she deserves. The painting studio next to the parents’ bedroom is for Titania, whose one true hobby is arts and craft, and the walls are purposefully bare to give her space to hang up her art, but of course this room can also conveniently be turned into another kid’s bedroom if you want to expand the family.

The default grass terrain replacement used in the screenshots is Siletka’s edit of CuriousB’s grass replacement.