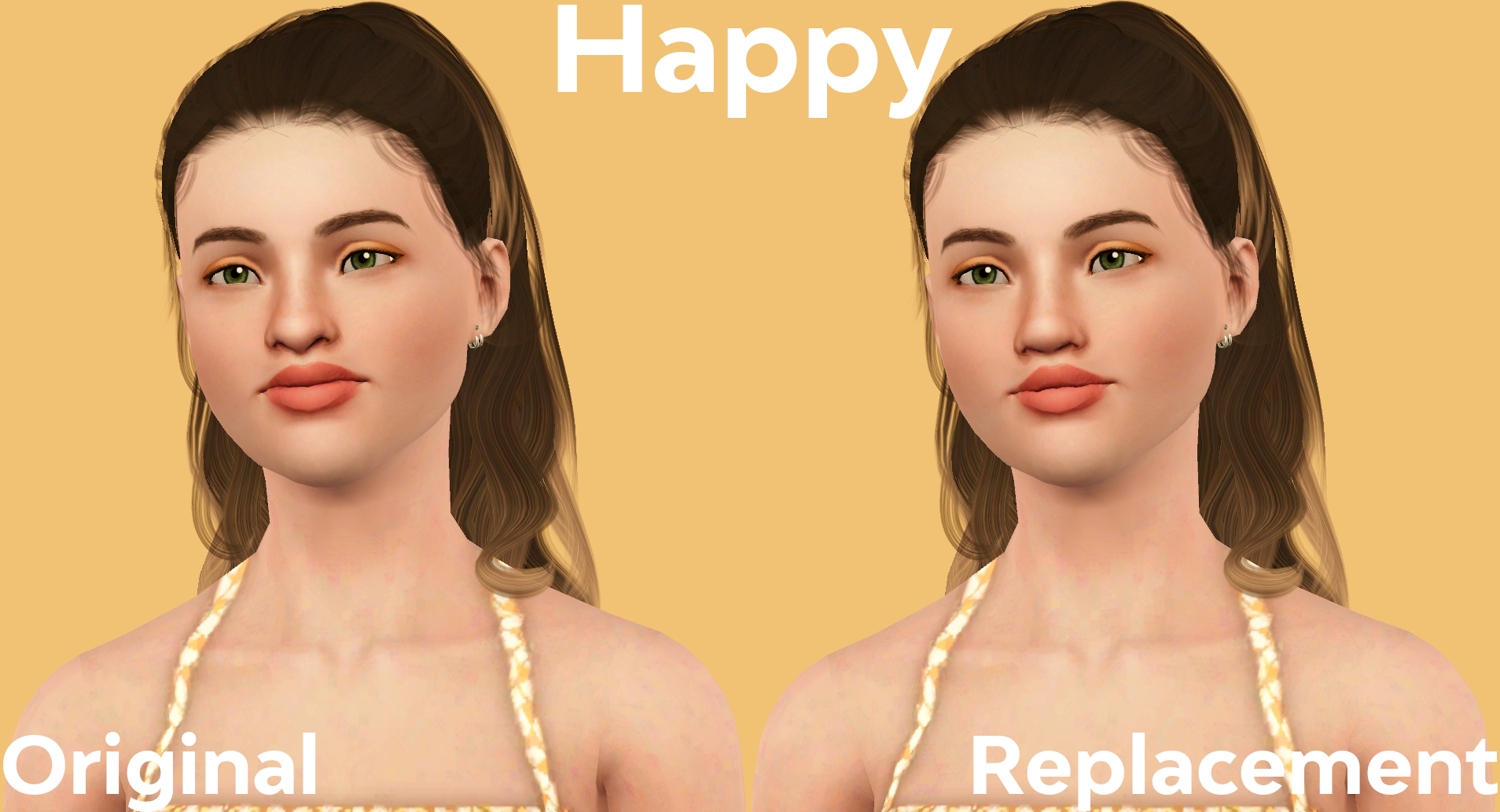 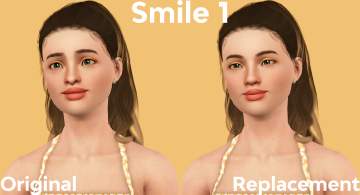 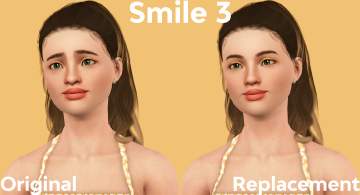 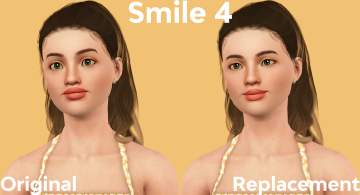 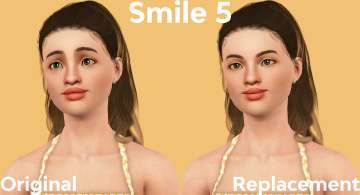 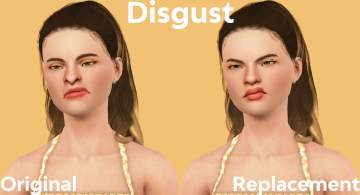 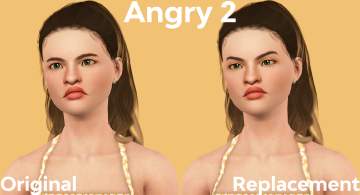 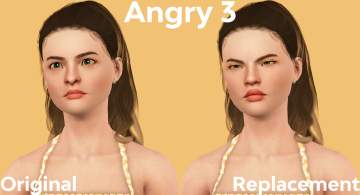 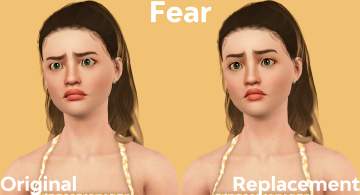 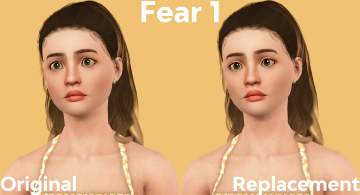 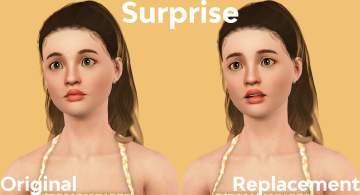 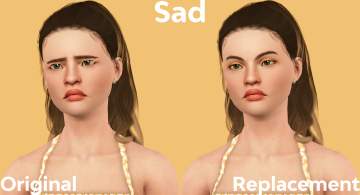 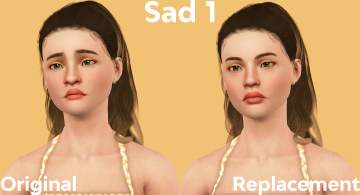 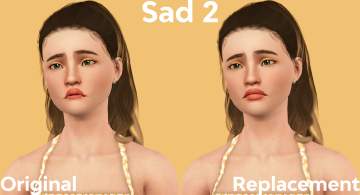 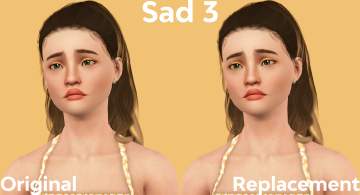 1,383 Downloads 116 Thanks  Thanks 32 Favourited 4,557 Views
This download has been published by the creator but not yet checked by staff.

Created by simbouquet View Policy / About Me View all Downloads

Description
This is a replacement mod that swaps out The Sims 3's facial idle animations with their The Sims Medieval equivalents, plus some additional tweaks by myself.

This mod affects Sims aged teen and up and replaces 15 (out of a total of 20) facial expressions in the game. The 5 remaining animations are identical across the two games and thus are left untouched and not pictured in the preview images. The animations usually play when the Sim is idle or walking, so facial expressions in other animations, like social interactions, aren't affected by this mod.

The new facial expressions are more subtle and natural-looking, with reduced clipping and less distortion of Sims' facial features. However, it's still likely that Sims with more heavily altered facial features will suffer from more distortion during animations.

Download only either the main version or the alternate version!