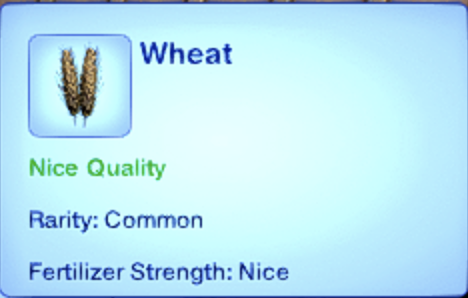 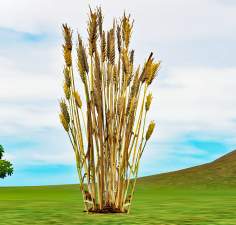 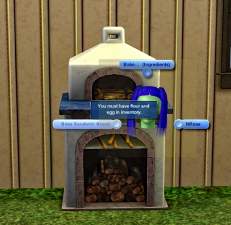 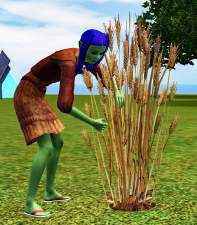 Created by echoweaver View Policy / About Me View all Downloads  Tumblr

I've been playing a challenge that revolves around being a medieval English peasant, and as my sims tried to eek their life out of the earth, I discovered that with all of the plantables in TS3, the only grain you can grow is corn! Corn is a New World grain and wouldn't even exist for my poor historical simmies.

Thus this mod was born.

- Grind wheat into flour using the game’s food processor (not to be confused with Ani’s hunt mod food processor, though that will do it too)

- Compatibility with Wood Fire Oven: Added flour ingredient to the bread recipes if you have it installed.

- Compatibility with Cooking and Ingredients Overhaul: If it is installed, the flour will be added to those versions of the recipes rather than the base game.

- Extra feature I added on a whim: If Cooking and Ingredients Overhaul is installed, there’s an extra interaction on the Wood Fire Oven to bake the bread ingredient for that mod.