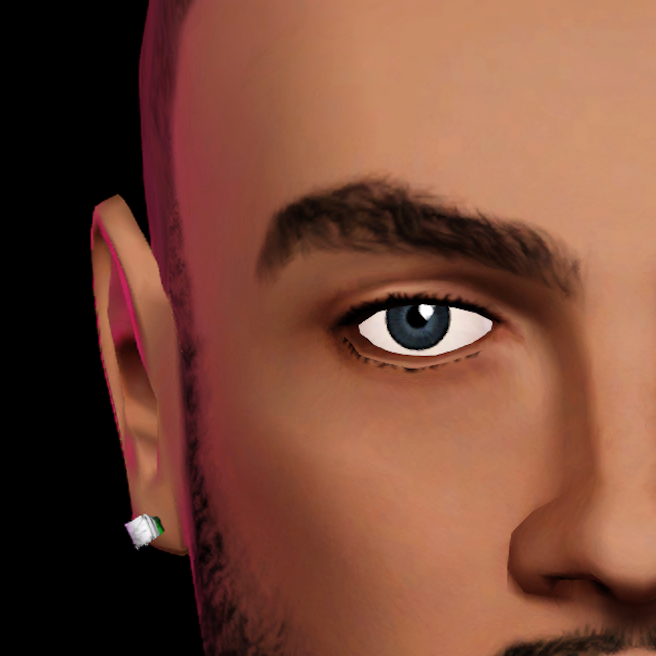 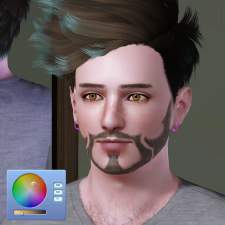 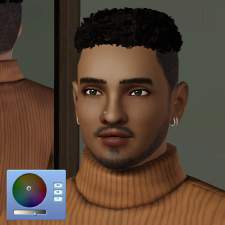 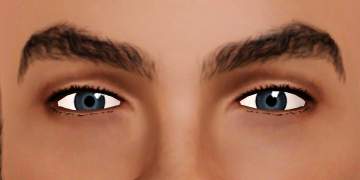 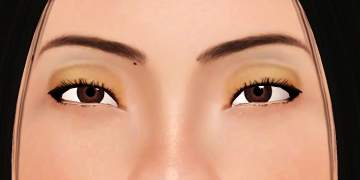 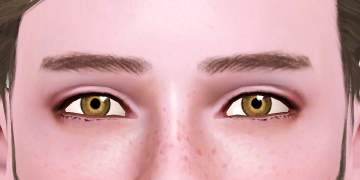 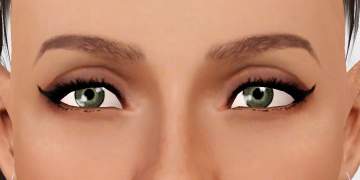 Description
This is my first attempt at creating default replacement eyes!

These replace the vanilla iris with a new texture based on a mostly unused EA asset that I extracted from the TS3 files and then edited.

While rummaging through the game files, I came across an unfamiliar eye texture; I was surprised to see how it seemed to have all the detail and personality the final design deprived us of, so I wanted to take the chance to bring it back to life.

In fact, the original texture I based this eye on has existed in the base game files ever since the game's release in 2009 and went unseen until Showtime in 2012; for some reason, Genies sometimes generate with the 'unused' eye texture, though not for long. Whether any of this was intentional on EA’s part or just another oversight is anybody’s guess!

I decided to make some edits to the texture to make it stand on its own as a custom eye while still keeping the original design's general feel: I made the multiplier a little bit darker, otherwise eye colors would always look unnaturally bright, and I shrunk the pupil from EA's typical dilated-looking size to something more realistic.

The end result is an EA-match eye with a little realism sprinkled on top, that can be combined with any face overlays you may have and without any painted-on highlights — I like playing with EA’s default eye shader and dynamic catchlights, and there seem to be very few default replacement eyes that don’t have that gloss baked onto the main texture, so I’m glad to add one more to the list.

All in all, I'm pretty happy with what came out, especially considering that it's my first time attempting something like this.

Seen in all previews:
Back to top