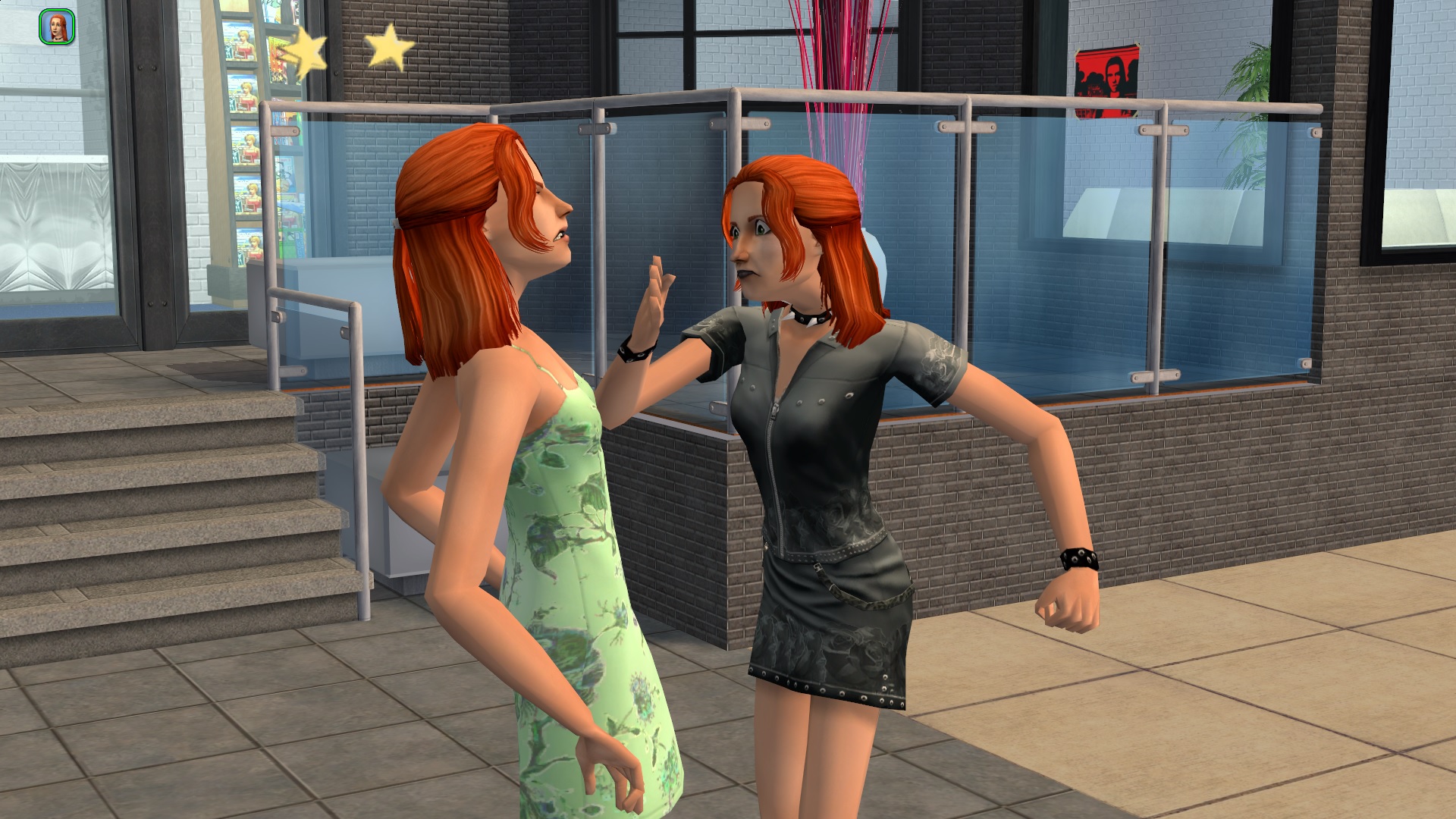 Created by simler90
View Policy / About Me View all Downloads
Uploaded: 3rd Oct 2022 at 2:45 PM
There are a number of mods on this page related to reputation from Apartment Life.

Reputation Mod: In an unmodded game, the game can only modify reputation on community lots. This mod prevents the game from modifying reputation in vacation neighbourhoods, on secret lots, secret society lots, secret hobby lots and secret witch lots. Otherwise, the game can modify reputation either if the lot is a community lot, or if there is at least one sim in the same room as the target sim whose reputation the game is trying to modify who is awake, child or older, not a zombie, bigfoot, ghost or any of the special NPCs (social bunny, therapist etc.) and not a member of the target sim's household.
Resources: G - Change Reputation/0x7F05AC69/0x00001000
Requirements: Apartment Life

Reputation No Catalogue Rewards: This mod prevents townies from giving your sims the expensive/cheap buy/build catalogue reputation rewards, because the cheap buy/build catalogue reward is more or less a cheat that allows the player to buy catalogue objects and immediately sell them for profit. These rewards also do not affect the restocking interaction on an OFB lot, which forces the player to constantly use buy/build mode to replace out-of-stock objects in order to benefit from the cheap catalogue reward instead of using the actual restock interaction, and such a thing should never be allowed.
Resources:
Sub - Expensive Catalog - TEST/0x7F9DCCE6/0x00001022
Sub - Cheap Catalog - TEST/0x7F9DCCE6/0x00001023
Requirements: Apartment Life
Other Information