However if the file from here does not work you can get it from the exchange:
http://www.thesims3.com/assetDetail.html?assetId=204928


Hello all. First I'd like to say this is my first Upload ever to ModTheSims, and I'm glad I waited until The Sims 3 came out. I can't wait to take advantage of all the CC that will be created by everyone here. So thank you for making this game more playable and fun

Secondly, I just did not feel that there were enough realistic beautiful parks in Sunset Valley. Highland Park is inspired by a park nearby where I live that is beautiful and VERY HILLY - trust me, i went through it on rollerblades and almost died =P Anyways, hope you enjoy the park!!

Welcome to Highland Park. Highland Park is a beautiful natural setting which is covered by deciduous woodlands, botanical gardens, hilly walkways, and a serene pond. Please enjoy the picnic tables and grills for a meal in the park, benches for reading among the foliage, various pathways to jog through, and a small pond for those anglers. 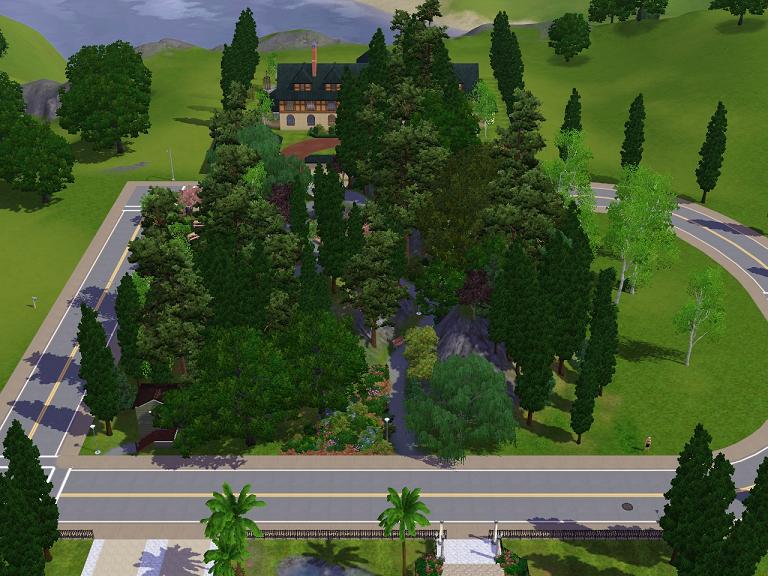 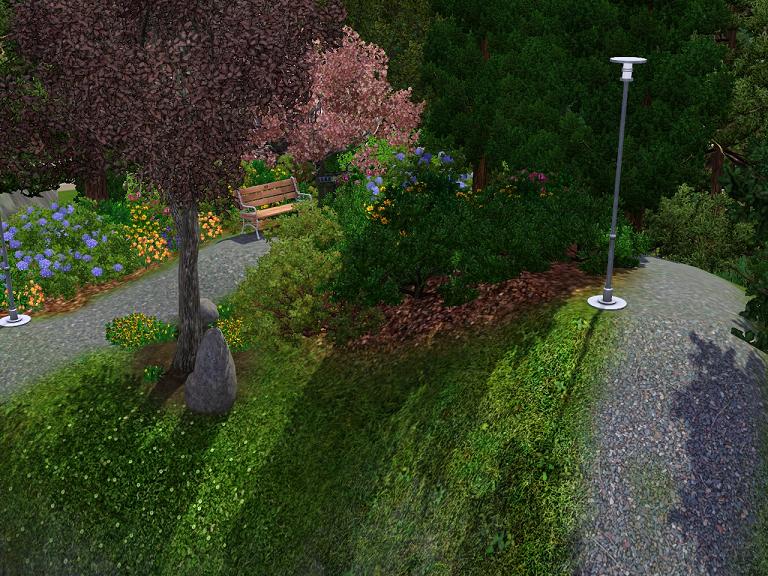 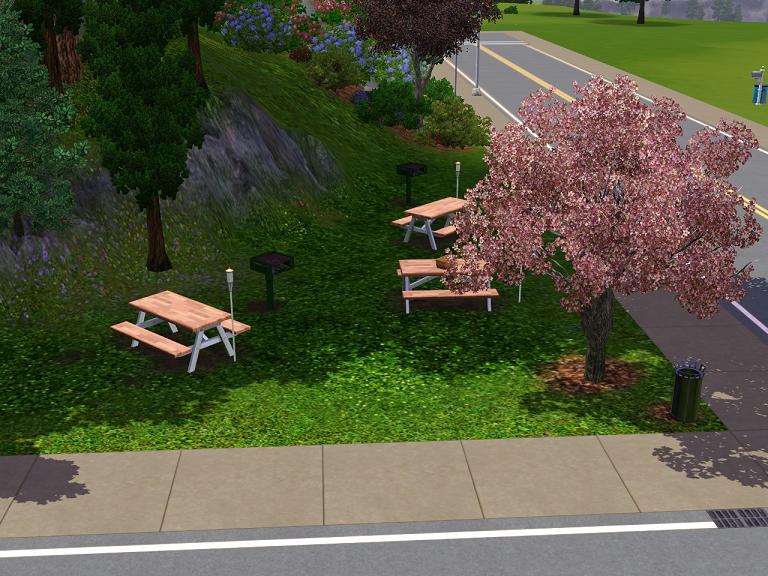 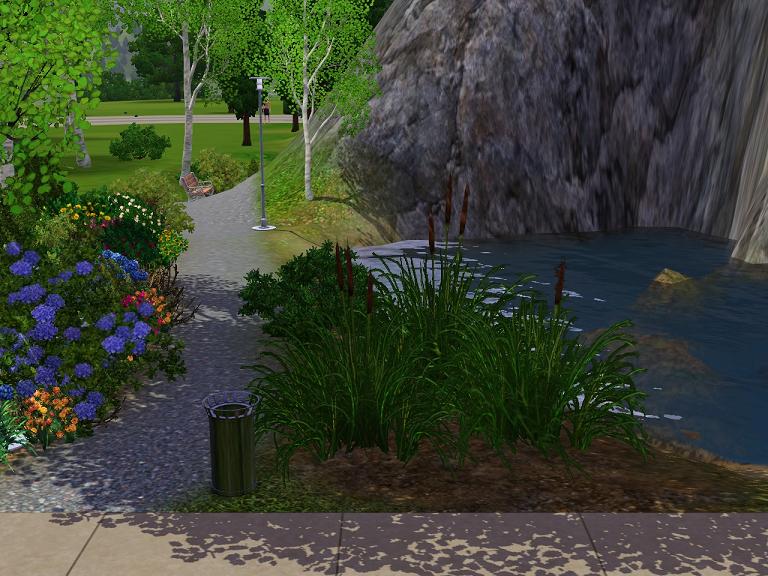 Features:
Pond
4 Benches in the park
3 picnic tables
2 Grills
Pathways are lighten up at night time
Public Bathroom with 2 stalls

I recommend putting this lot where Summer Hill Springs is, at 25 Summer Hill Court in Sunset Valley

still the same for me

I tried that, and still does not work. Are you sure your not using custom content and/or using TSR3 workshop? I've had several patterns and lots not installed that where created with TSR that wouldn't load.
ipopart
Test Subject

no CC, and i don't have TSR3... i'll look more into it in the next few days... i'm not sure if maybe the lot is just buggy. I created another park as well. I would check and see if you like that one more and see if that one installs. Not sure why people are having trouble with this one.

I agree, I loved the other park also, and it installed without a glitch.
Yorisou
Test Subject
#31

Quote:
Still does not work...

Quote:
That one works but I'd like to have them both...
ipopart
Test Subject

I quickly uploaded the file to the sims 3 exhcange...not sure if maybe this will work instead.

I'm busy today, but I'll try to fix this problem on the 15th of June so check back sometime then. Sorry for the glitchness.
afgw
Test Subject
#33

Running XP, the original file and the new version do not show in game; from the Exchange, the Sims3Pack on the save file link also does not work, but something odd when using the add to game button: the others all have a size of 2.32 MB, but the launcher shows fully downloaded at 432KB which the installer then reports successfully installed!
This suggests the Sims3Pack is corrupted - wrong length in the header, end of file marker mid-file, etc. I would recommend remaking Highland Park from scratch using a Sunset Valley new game, on a different lot of the same size in case the bug is in that particular lot, placing the elements in a different order from the first time (i.e. if you started with the water before, try starting with the trees), not forgetting to name the lot 'Highland Park' before saving it to the bin - your other lots show by address instead of name; when you've saved it as a Sims3Pack, delete the bin copy, leaving the one in the town in place, and install the Sims3Pack version - if that shows in the bin, try putting it in the original lot, and if that works, then post that version for us to try.
Also contact EA support and send them copies of the first two versions and the saved game with the lot you built it on, so they can check it out in case there's a bug they need to patch.
Anubis_Grim
Test Subject
DELETED POST
17th Jun 2009 at 1:31 AM

This message has been deleted by angel f. Reason: No warez
LeeLooRus

This is great. Thank you for sharing this with us.
annachibi