Today I present to you my second celebrity sim " Tom cruise " he took me lots of time especially his none default skin "I tried to make a skin tone to this sim like the simmer used to make with the celeb in the sims 2 " hope you like him, Enjoy :D

Thomas Cruise Mapother :Was born in July 3 1962, widely known as Tom Cruise, is an American film actor and producer. He has been nominated for three Academy Awards and has won three Golden Globe Awards. He started his career at age 19 in the 1981 film Taps. His first leading role was in Risky Business, released in August 1983. Cruise became a full-fledged movie star after starring in Top Gun (1986). He is well known for his role as secret agent Ethan Hunt in the quadrilogy of Mission: Impossible action films between 1996 and 2011,Cruise has starred in many Hollywood blockbusters, including Rain Man (1988), A Few Good Men (1992), Jerry Maguire (1996), Vanilla Sky (2001), Minority Report (2002), The Last Samurai (2003), Collateral (2004), and War of the Worlds (2005). As of 2012 Cruise is Hollywood's highest-paid actor.ince 2005, Cruise and Paula Wagner have been in charge of the United Artists film studio,with Cruise as producer and star and Wagner as the chief executive. Cruise is also known for his Scientology faith, and for his support of the Church of Scientology." From Wiki " 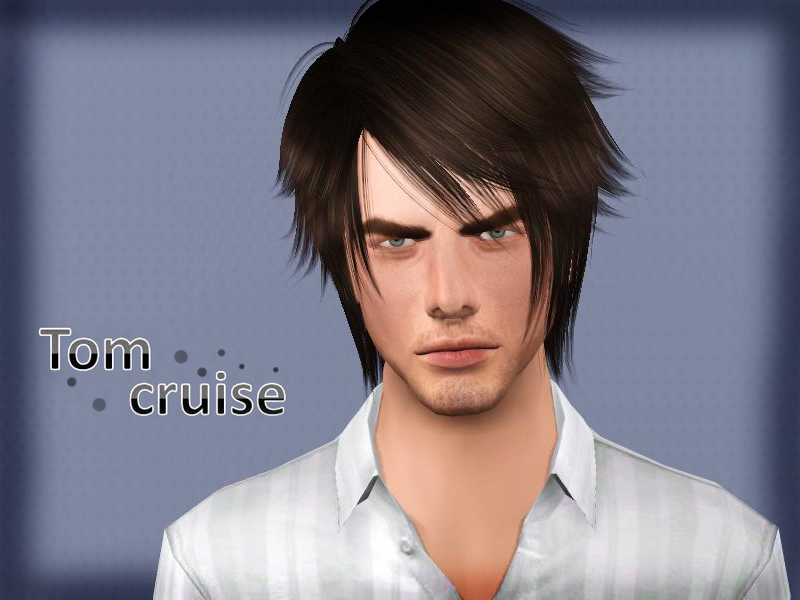 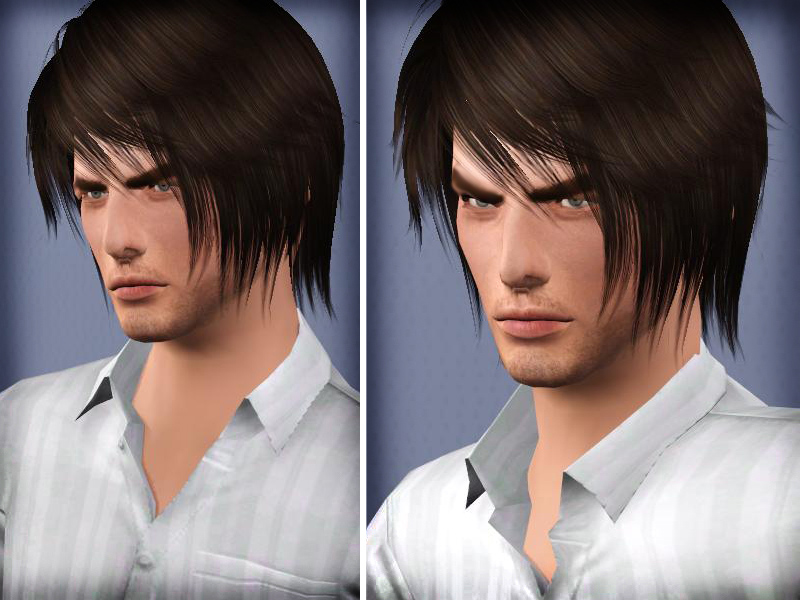 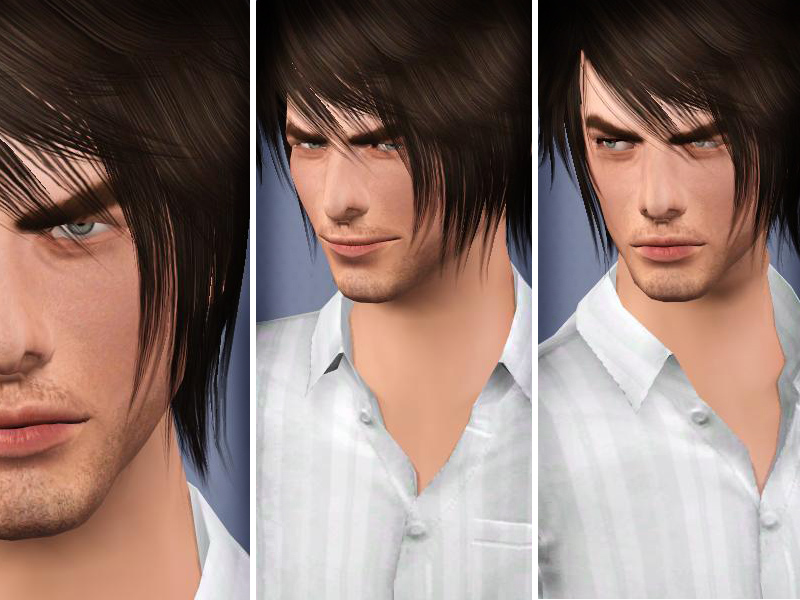 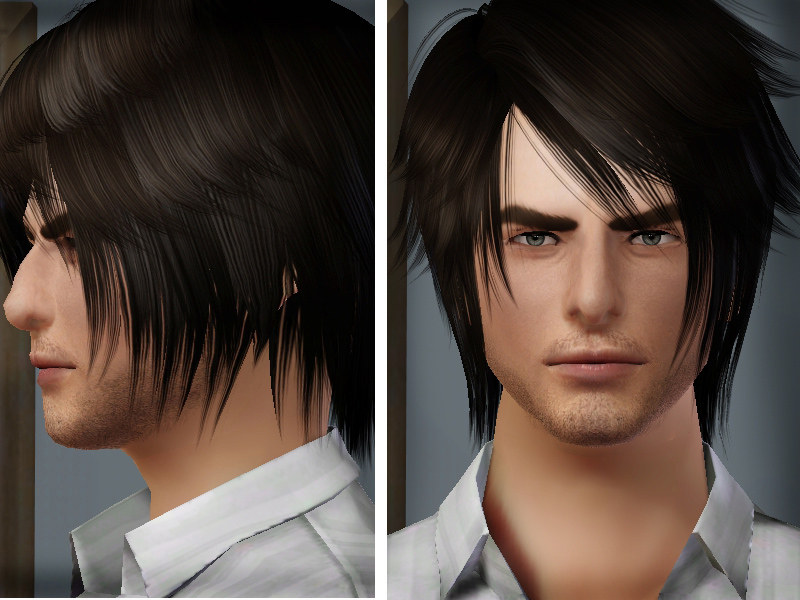 Note: I have packaged this Sim with EA hair and EA skin tone so you need to download the hair to appear in your game as in the pic, Enjoy !!

How to install:
Extract the sim. file from the zip.Place in My Documents/Electronic Arts/The Sims 3/SavedSims.
In the game, go to the Premade Sims Bin in Create A Sim (CAS).

Back to download view
37 Comments / Replies (Who?) - 9 Feedback Posts, 27 Thanks Posts
Hide Thanks Posts for this thread (Show only feedback)
Page 1 of 2
zhyzathn
Lab Assistant
THANKS POST
#2

Great job! He looks just like him, especially in the side profile pic!
I'd put him in my game, but I'm afraid he would start trying to convert all of my sims to Scientology....and then suing them for making fun of him...and they can't really afford that...
symcrap
Lab Assistant
THANKS POST
#3

i hate him
katie must have Suri
natioxx
Test Subject
#4

At first I couldn't really tell that it was Tom, mostly because of the hair, after comparing the pictures of real life Tom and in-game Tom they look very similar. Good Job.
Lunararc

"
Knight Of The Moon
jeromycraig

Agreed. Tom has never in his life had hair like that, not even in "Legend."
zhyzathn
Lab Assistant
#8

Hair is easy enough to change though...the face is really close...
I might add some wrinkles...he's not as young as he once was...and change the hair...but as far as features go... it's a really good job.
DevilsAdvocate
Lab Assistant
THANKS POST
#9

Really nice job on him. This is truly one of the few celebrity sims I've seen that I didn't have to talk myself into thinking they sort of looked like the celebrity they intended. Now you need to bring us his better looking ex-half (it isn't be half-ex, is it?).
instantmagic
Lab Assistant
THANKS POST

I just want the eyebrows will you have a dl link for them?
monca533
Scholar
THANKS POST

The face is really spot on. I need to find space to get this fellow in my game.
tambailey2002
Field Researcher
THANKS POST

You did an awesome job! I am totally creeped out, but your skills are marvelous!
donaldk2129
Test Subject
#17

The eye contacts not mine but the eyebrows are mine and they are included with the sim.

Thanks guys for your comments

Not a collector of celebrities, however, your Tom is very well done and will be downloading him. Thanks for sharing!
Simaboder
Field Researcher
THANKS POST

Thanks my friend :D
Knight Of The Moon
Simmiller
Rabid Recoloring Renegade
retired moderator THANKS POST

It's all in the nose. Great job! He's very recognizable.
Simmiller

He looks amazing. I gots to add his crazy ass in my sim world.