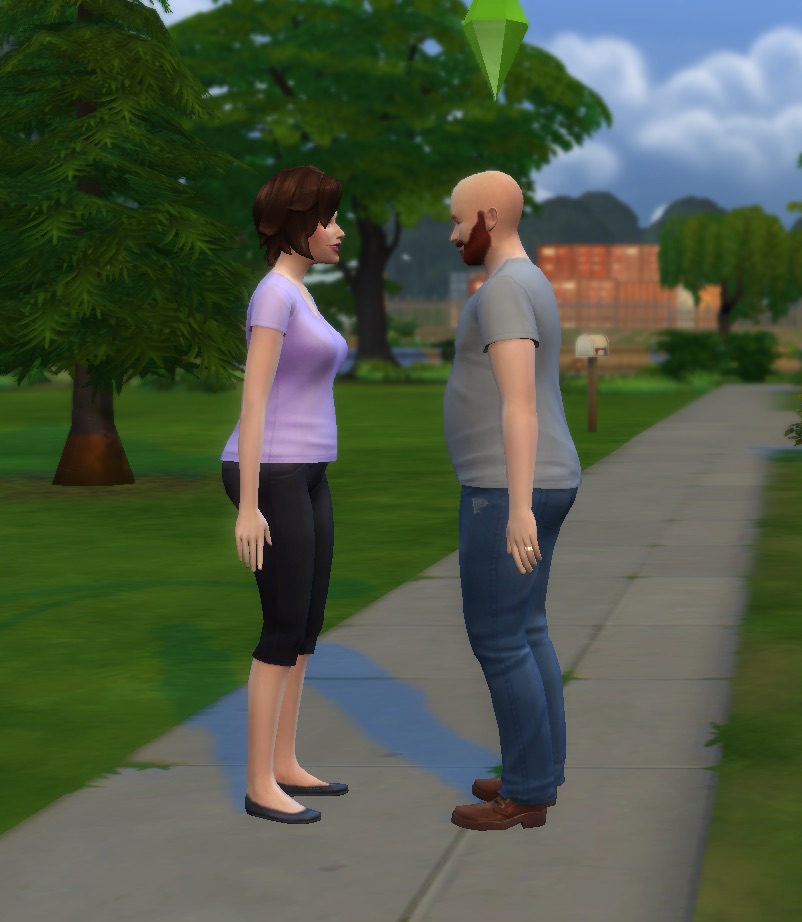 Again, I know ten trillion other players have made these two, but oh well.

While researching this pair, the makers of the Sims have really confused them! They are adults but not married in the Sims 1, they are elders in the Sims 2, teens in 3 and I haven't seen them yet in 4. Until now LOL I married them in CAS because the research shows that she was either married to or had a romance with Bob at some point so.....whatever!

Traits are as follows: 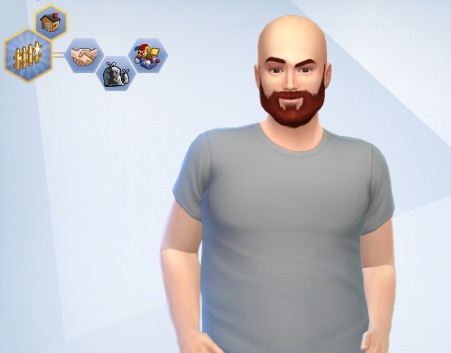 Bob aspires to have good lineage family, while being a lazy, outgoing goofball. 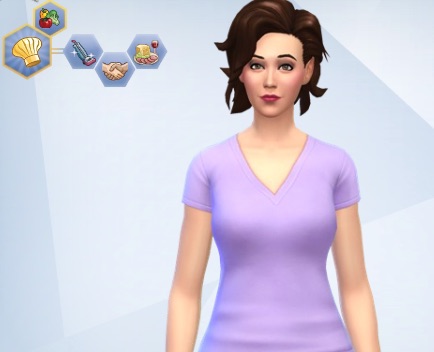 Betty aspires to be a chef while being a neat, outgoing food person.

I tried to include pics of the Sims 1 versions, but they are small and have crummy graphics but I hope they are good enough.

I had fun creating these two, and I hope you have fun playing them! They have no custom content and use only base game items. :D

Back to download view
20 Comments / Replies (Who?) - 3 Feedback Posts, 15 Thanks Posts
Hide Thanks Posts for this thread (Show only feedback)
Fizzy9
Lab Assistant
THANKS POST
#2

Whoa.. suddenly feeling nostalgic.
The Sims sure has come a long way

One glance told me all I needed to know. They are completely recognizable! Great job!

A fool and his money are soon parted. ~ Thomas Tusser
sumburela
Test Subject
DELETED POST
28th Aug 2015 at 8:13 AM

This message has been deleted by sumburela.
Esmeralda
Mad Poster
THANKS POST

The resemblance is amazing. Thanks for sharing them
MistyMountain
Lab Assistant
THANKS POST

Thanks for the positive feedback! Aside from "practicing" my family members in CAS, these two were my first crack at trying to replicate someone.

How to put them in my game? Please help!
MistyMountain

If you click on the tab beside the "files" tab, it says this:

Aside from that I can't help. Good luck!
simsmulana
Test Subject
THANKS POST
#9

Maybe you should've make Bob a bit fatter and give him the "lazy" trait but anyway excellent work! :D
MistyMountain

I suppose I could have made him fatter....but in my game I thought it might be fun to make him "get" that way on his own. As to the lazy trait I don't figure it applies. In the original game he's considered outgoing and playful which to me isn't quite completely lazy. LOL

Thanks for the kind words!
echoweaver
Instructor
THANKS POST

They really are recognizable! That's no mean feat! I always liked to play the Newbies.
CRAMBY
Test Subject
THANKS POST
#12

i still play a lot of sims 1 and sims 4 and its really nice to have objects and people of sims 1 good job ! x)
g1g2
Field Researcher
THANKS POST

Nice job, I inmediately recognized them, it's been so long since I played with them....I'll be downloading them later.
"Ride to live, live to ride...wheels of fire, forever!!!!!!!!!"
Origin ID: metalfenix_Raf
rebecca_of_troy
Test Subject
THANKS POST
#15

I was browsing the list for mods and I recognized the faces immediately, great job you did for this one!
reusecrafter
Test Subject
THANKS POST
#17

When I first got the Sims 1, I played the Newbie family for a few days before I realized that I could create a "me" sim. Which I did and then moved into the largest house in the base game with the rosebud cheat. Great memories.
Y2kRobie
Theorist
THANKS POST
#18

I tried to make my own newbies but failed, well got bored so glad I found yours thanks.
litelbit0286
Test Subject
THANKS POST
#19