I decided to start a new game in Windenburg and needed a house that fit in with the town. I tried to build a nice tudor-style house but 1. I just couldn't make it look right, and 2. I really didn't feel like building one in the first place. Then I remembered that 215 Sim Lane from The Sims 2 (my favorite house in Pleasantview) can be built using the new exterior items that come in Get Together! So I decided to build it for The Sims 4!

Originally this house was supposed to feature only original items for my Davis Family, but then I thought it would be kind of unfair to build the iconic house and not include a Sims 2-esque version as well. So that's what I did! As a result there are three versions available! You can find a Pleasant Version, which is built as accurately as possible to the original Sims 2 house; a Davis Version, which reflects the style of my family I have living here; and an Unfurnished Version, which is exactly what the title suggests. The Pleasant and Davis versions both require Get Together, but the unfurnished version is completely base game only. The Pleasant version interior is base game only, but the exterior is almost all from Get Together. The Davis version uses Get Together moderately on the interior and heavily on the exterior. Besides that one expansion, all three versions contain NO CC.

The unfurnished version has the "Pleasant" floor plan. The yard in all three versions remains the exact same.

The Davis family can be found on the gallery by searching for "Davis" by DillynJames. 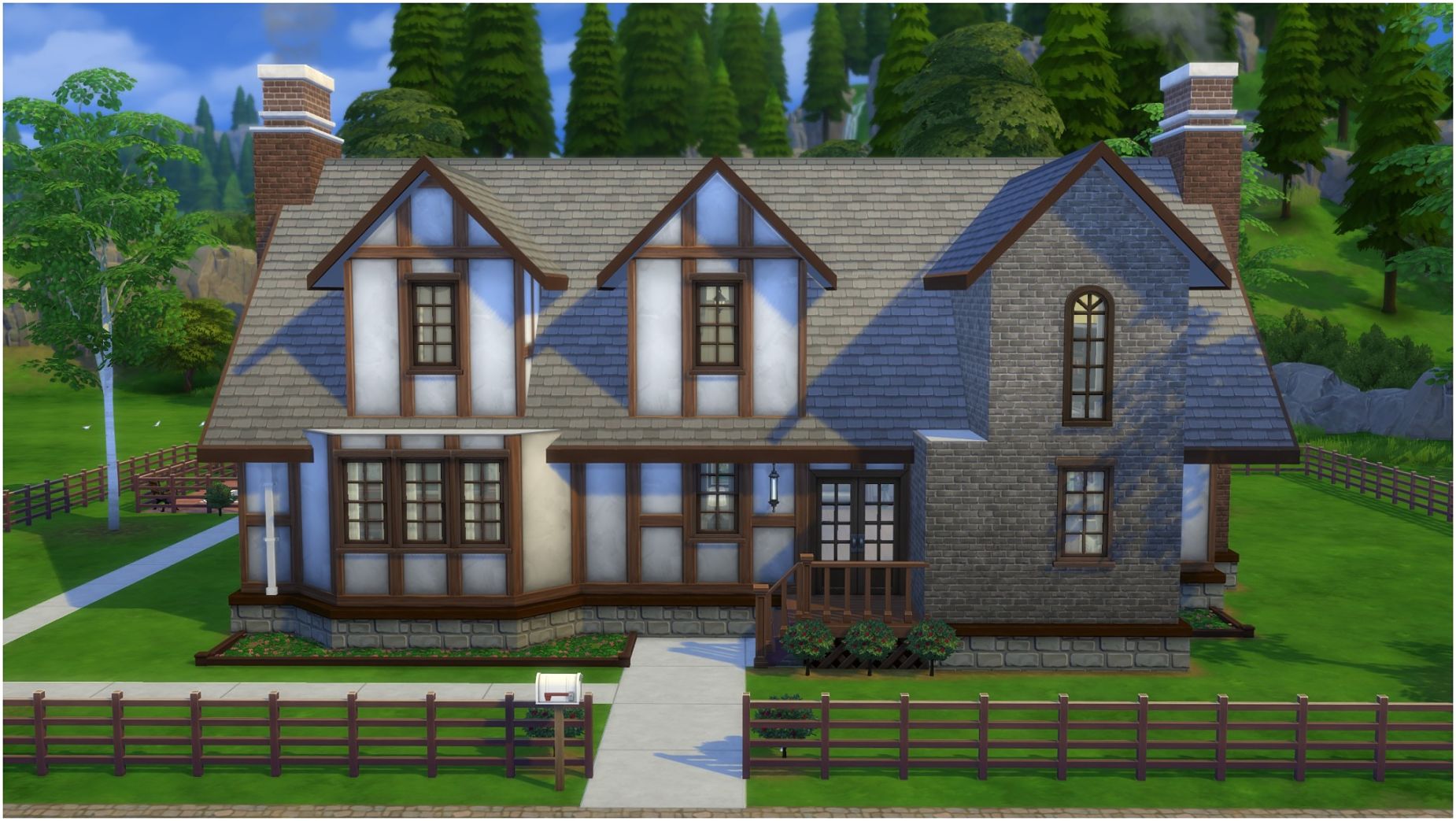 Back to download view
7 Comments / Replies (Who?) - 2 Feedback Posts, 4 Thanks Posts
Hide Thanks Posts for this thread (Show only feedback)
CharleyO
Test Subject
THANKS POST
#2

Thanks for this converted house for all of us to enjoy !
CharleyO
Test Subject
THANKS POST
#3

Thanks for this converted house for all of us to enjoy !
rsharp
Test Subject
THANKS POST
#4

That was a bunch of work. Thank you.
maybesomethingdunno

I don't mind if you call me "MSD" or something for short.
Tumblr

Quote:
I didn't even see that. How did that even get in there?!
maybesomethingdunno

Those trayitems are a sneaky bunch.

Thanks
I don't mind if you call me "MSD" or something for short.
Tumblr

Oh wow. One of my favorite Sims 2 homes! Thank you for this!

Any other home by CarlDillynson