Tiny Starter Houses Vol. 2 - Around the World (No CC)

15 Comments / replies (Who?) - 3 Feedback Posts, 11 Thanks Posts
Picked Upload! This is a picked upload! It showcases some of the best talent and creativity available on MTS and in the community.
This is a sequel to my Tiny Starter Houses upload. People found it useful, so I decided to share more.

Like previous pack, this is also a group of 1x1 starter lots designed for single sims (and/or couples). Houses are inspired by architectural styles found around the world and are also convenient as small cheap vacation homes. I used Pescado's Magic Wand to lower the price of the lots. This mod allowed me to try different architectural styles and playstyles, because I could use even expensive objects and make the most of build/buy items before reaching $20,000.

These houses are tiny, cramped, cluttered, with sometimes usable space being sacrificed in favor of décor and structure complexity, so they are not meant for sims who throw big parties and have a bunch of guests. I did not test such scenario, but I'd expect it to cause routing issues. That being said, copies of all lots have been playtested and every functional object should be accessible and usable. I playtested with single Sims. Have in mind that I always use a lot of cheats and off-grid placements, so certain objects may not function upon moving. I'm sorry, but I didn't provide unfurnished versions this time. I always build for personal use, and I just didn't need to save unfurnished versions this time.

Since the houses are so tiny, and I have lots of them, I decided to replace catalog thumbnails in SimPe, so I could have better preview of the lots and easily differentiate them.

All lots are CC free. Gameplay objects not available in build/buy mode, are made buyable via mods. You don't need to have any of those mods installed for the objects to function. 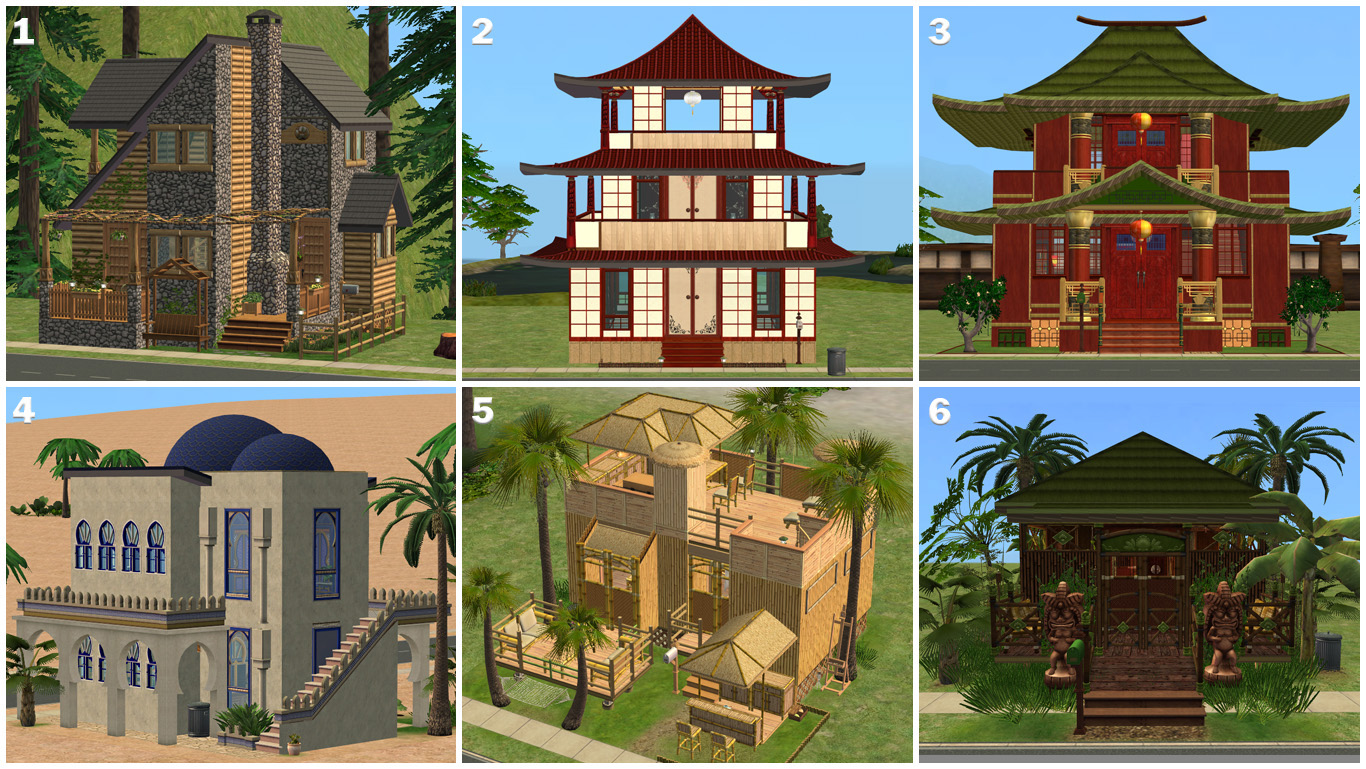 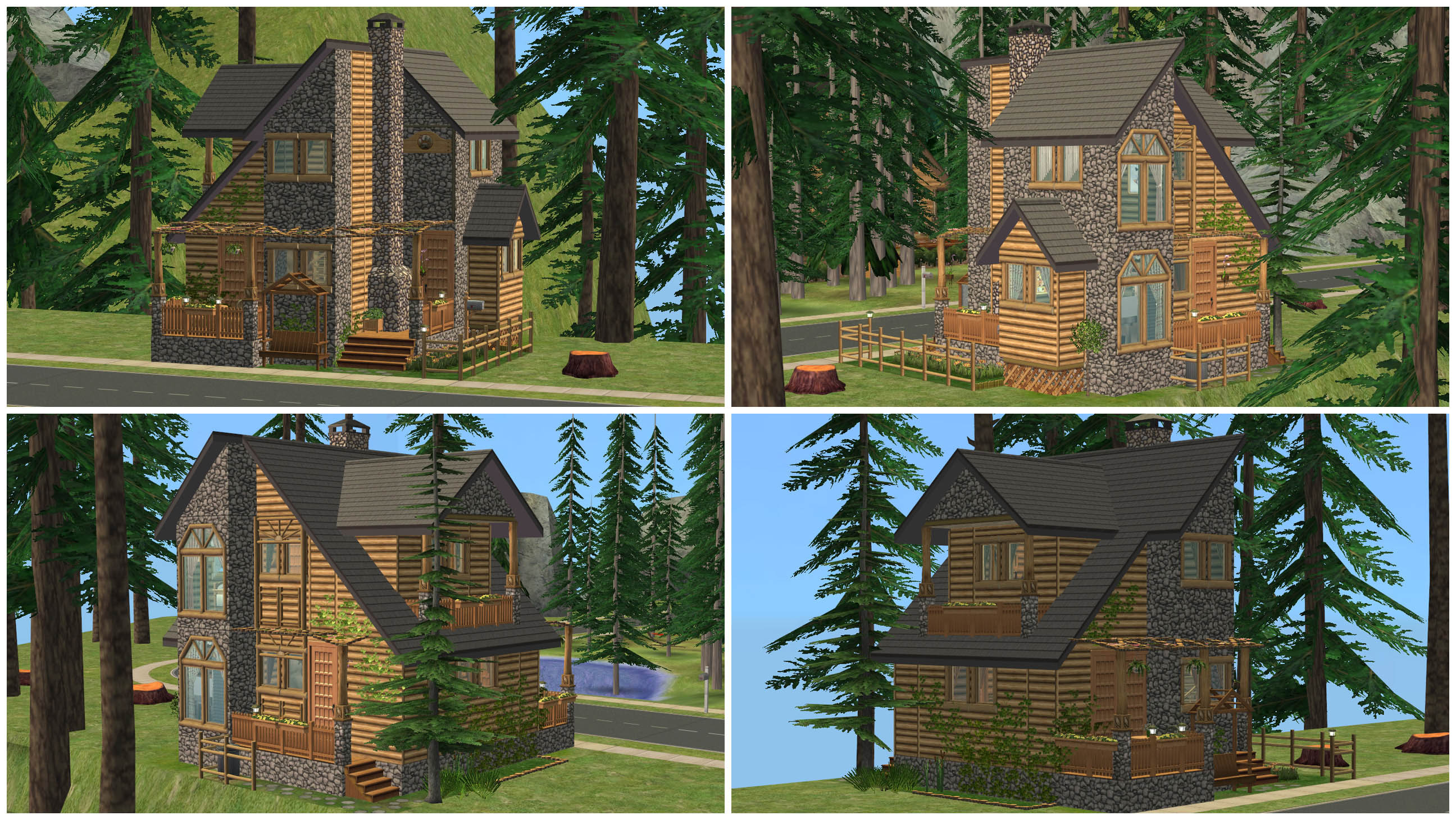 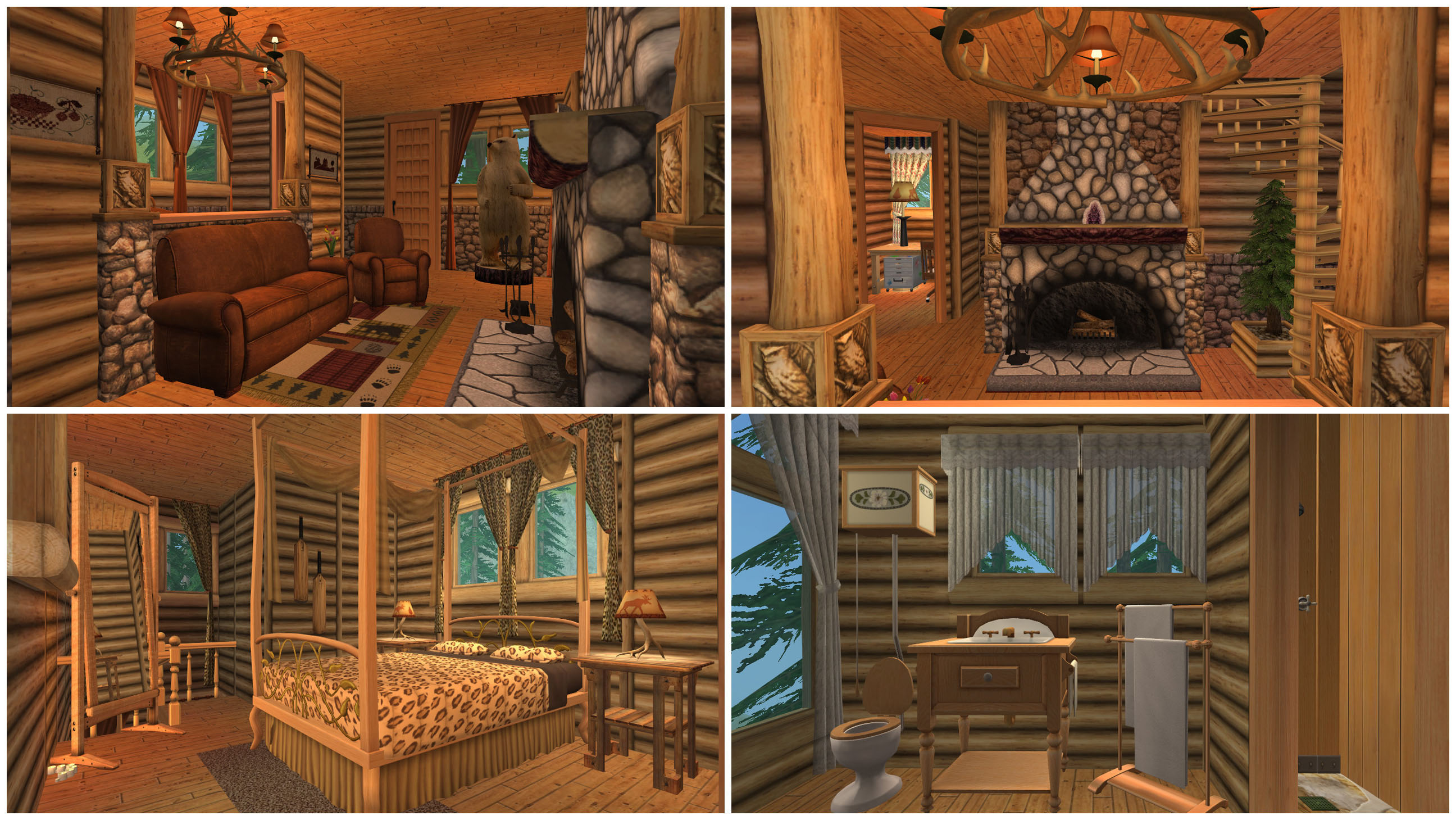 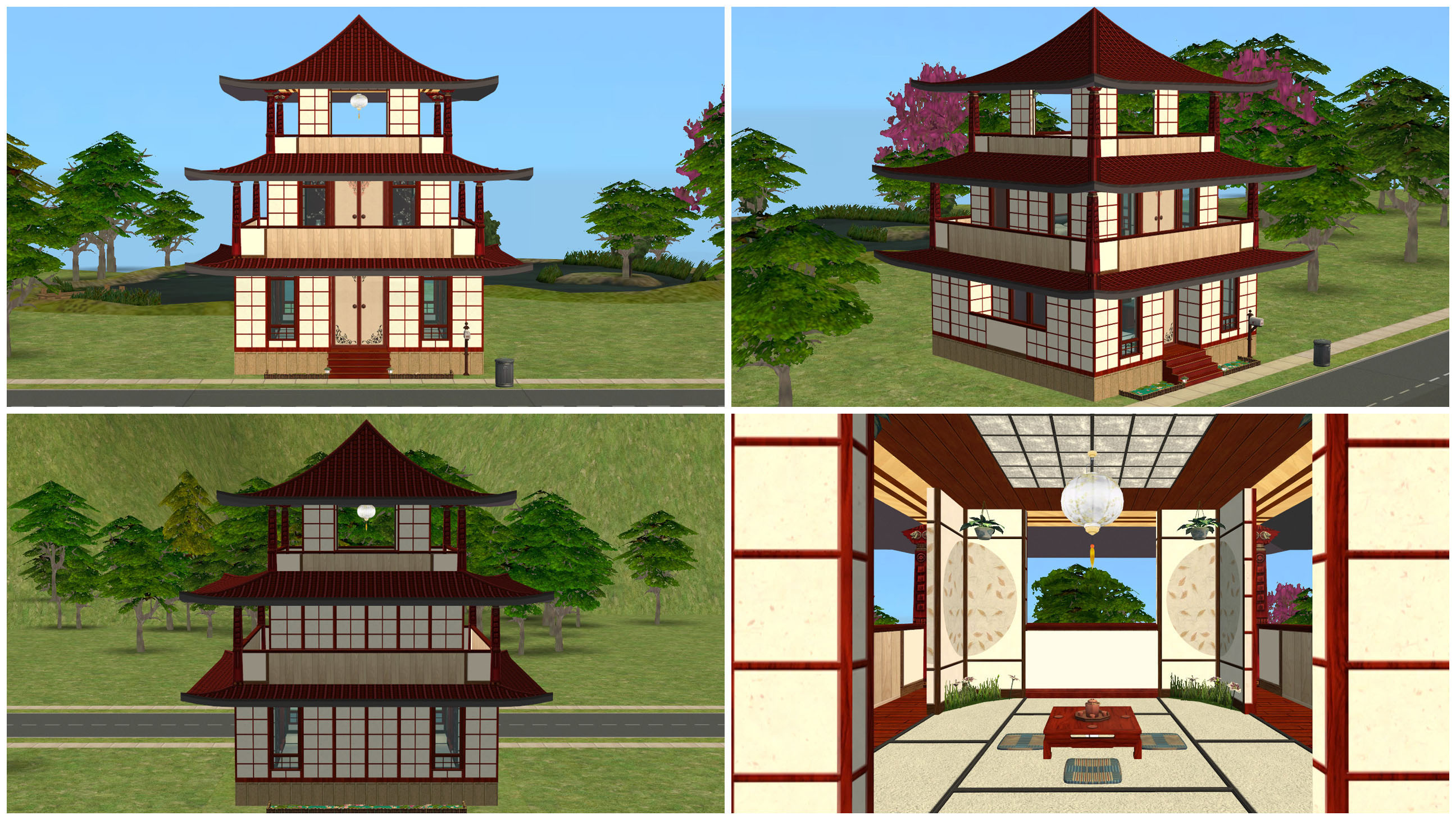 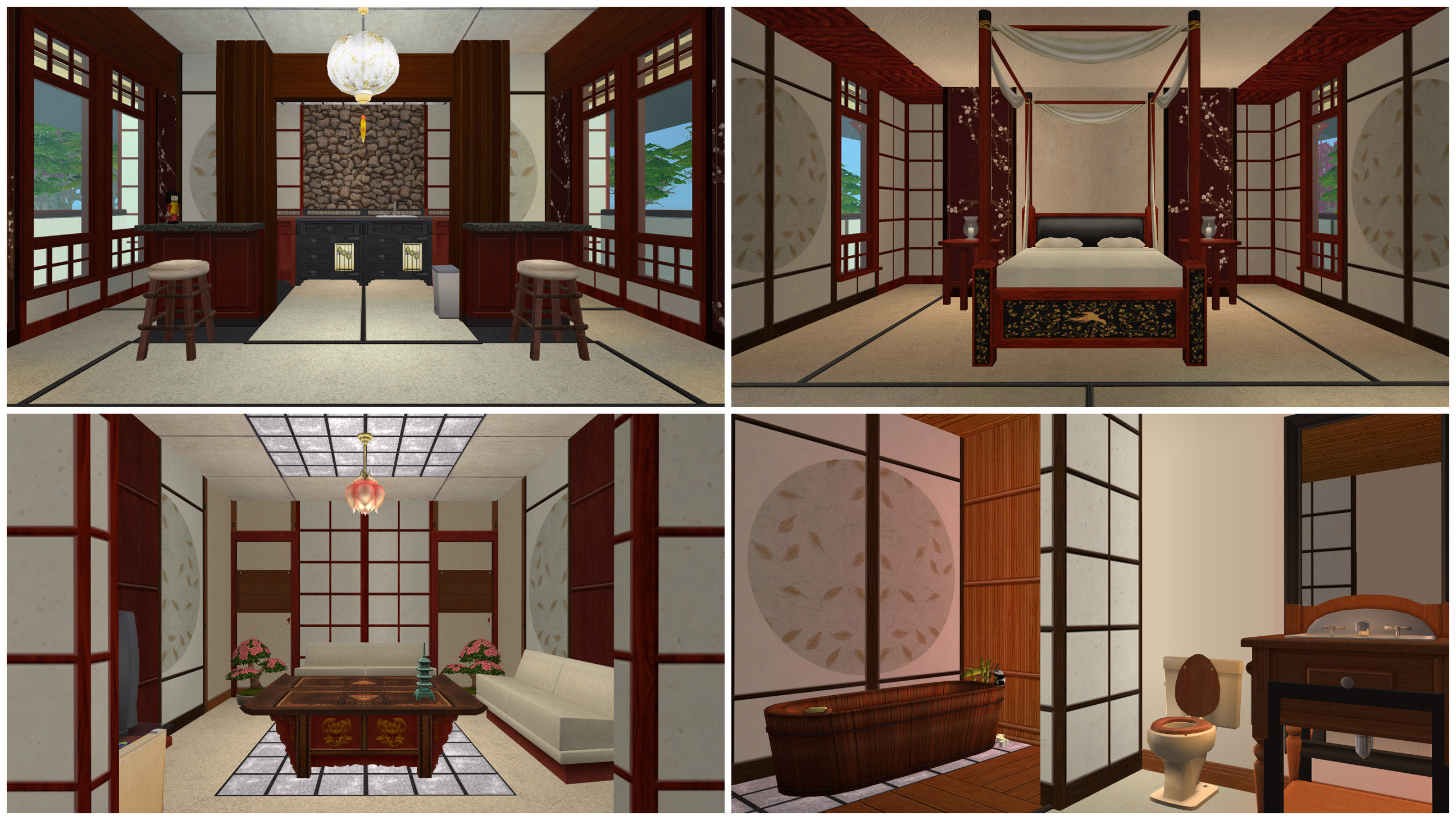 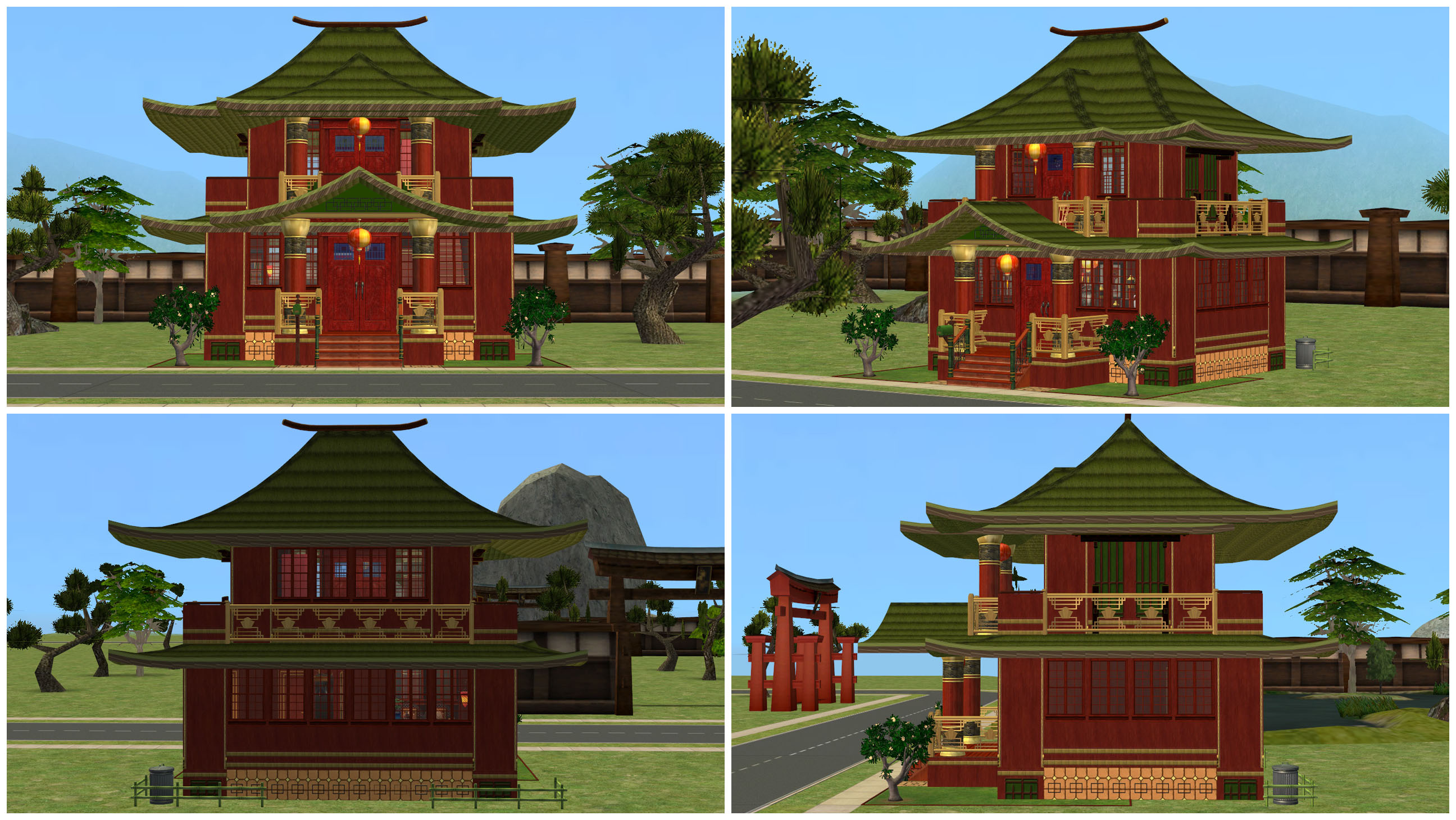 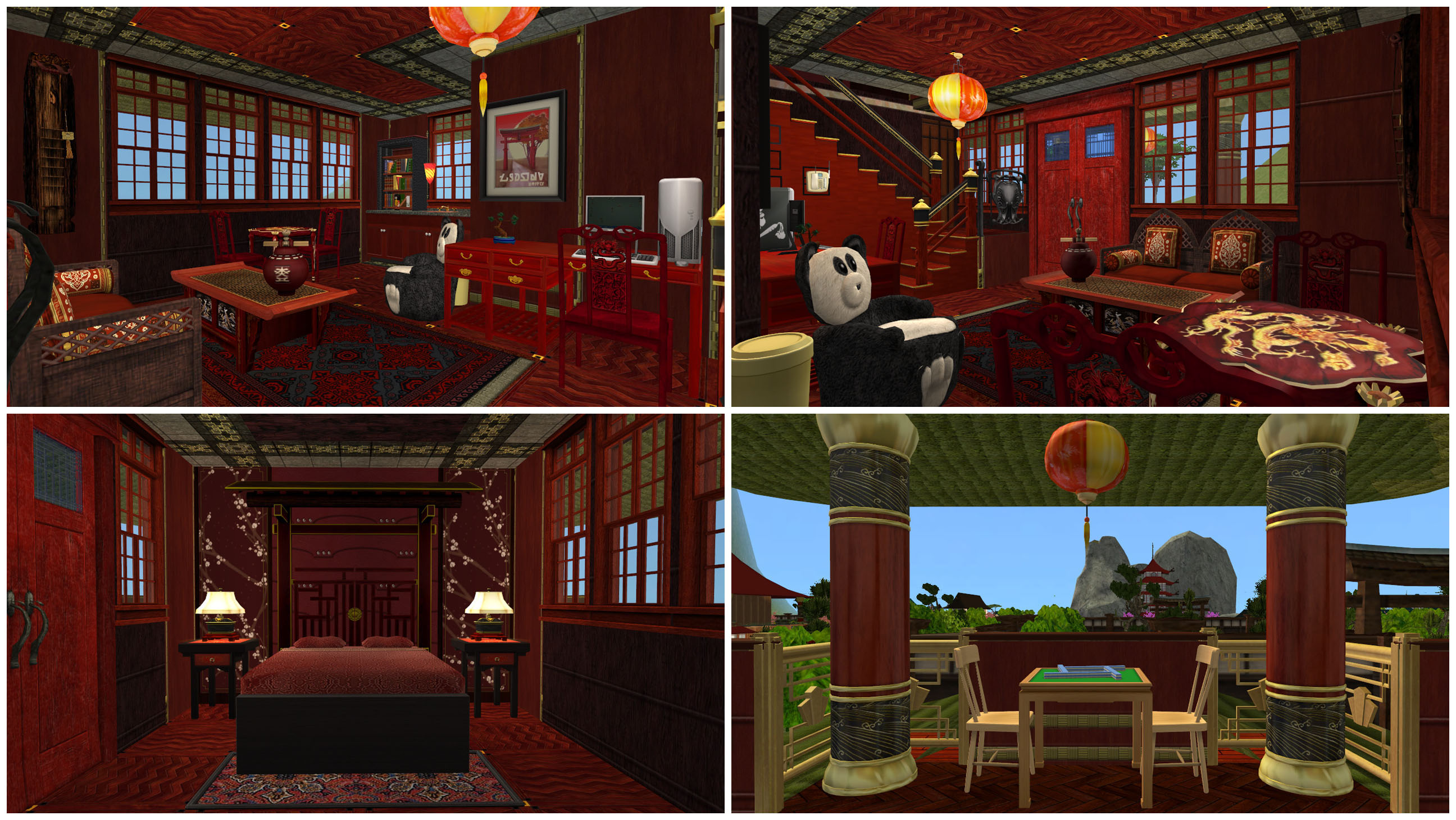 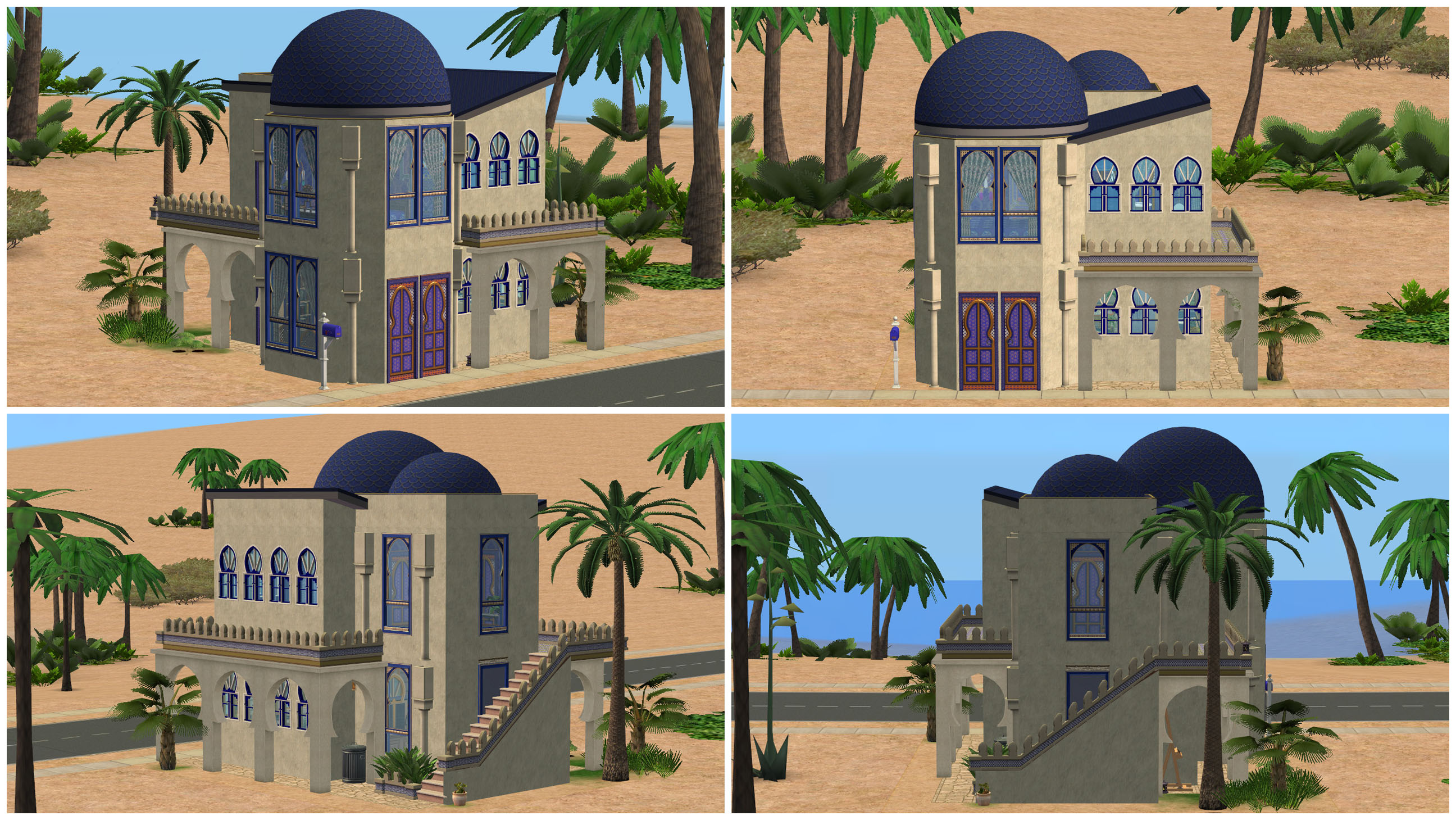 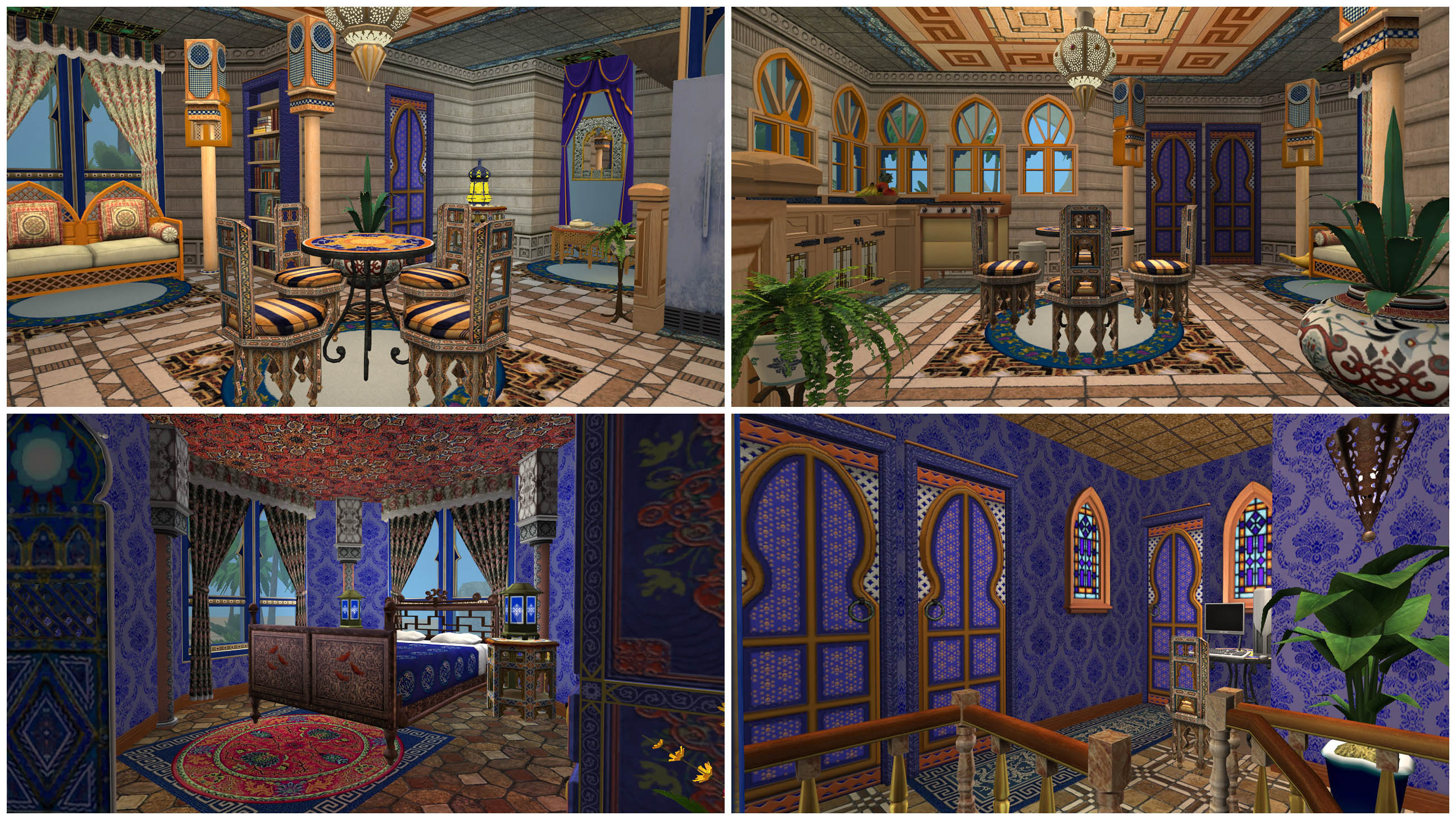 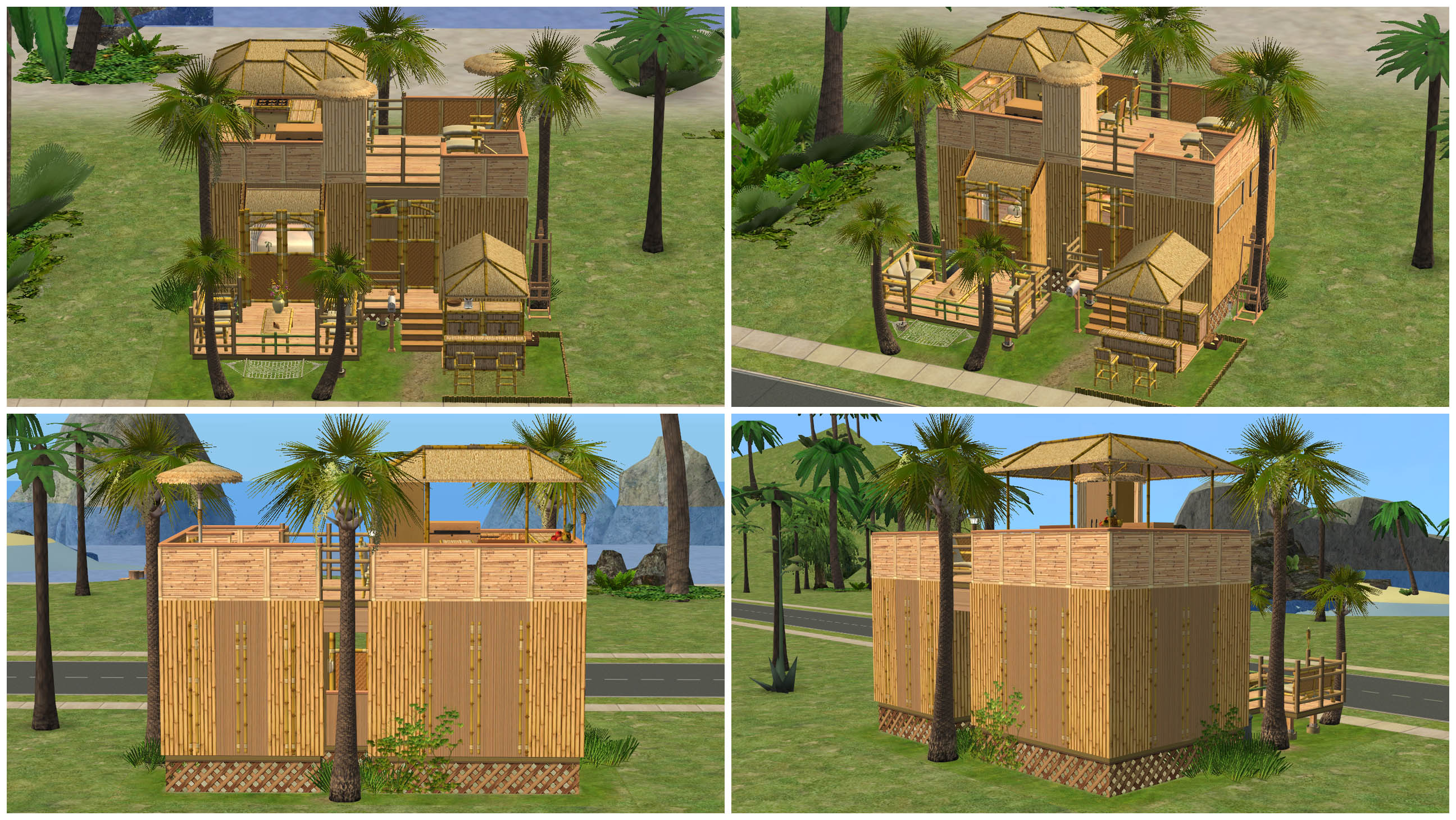 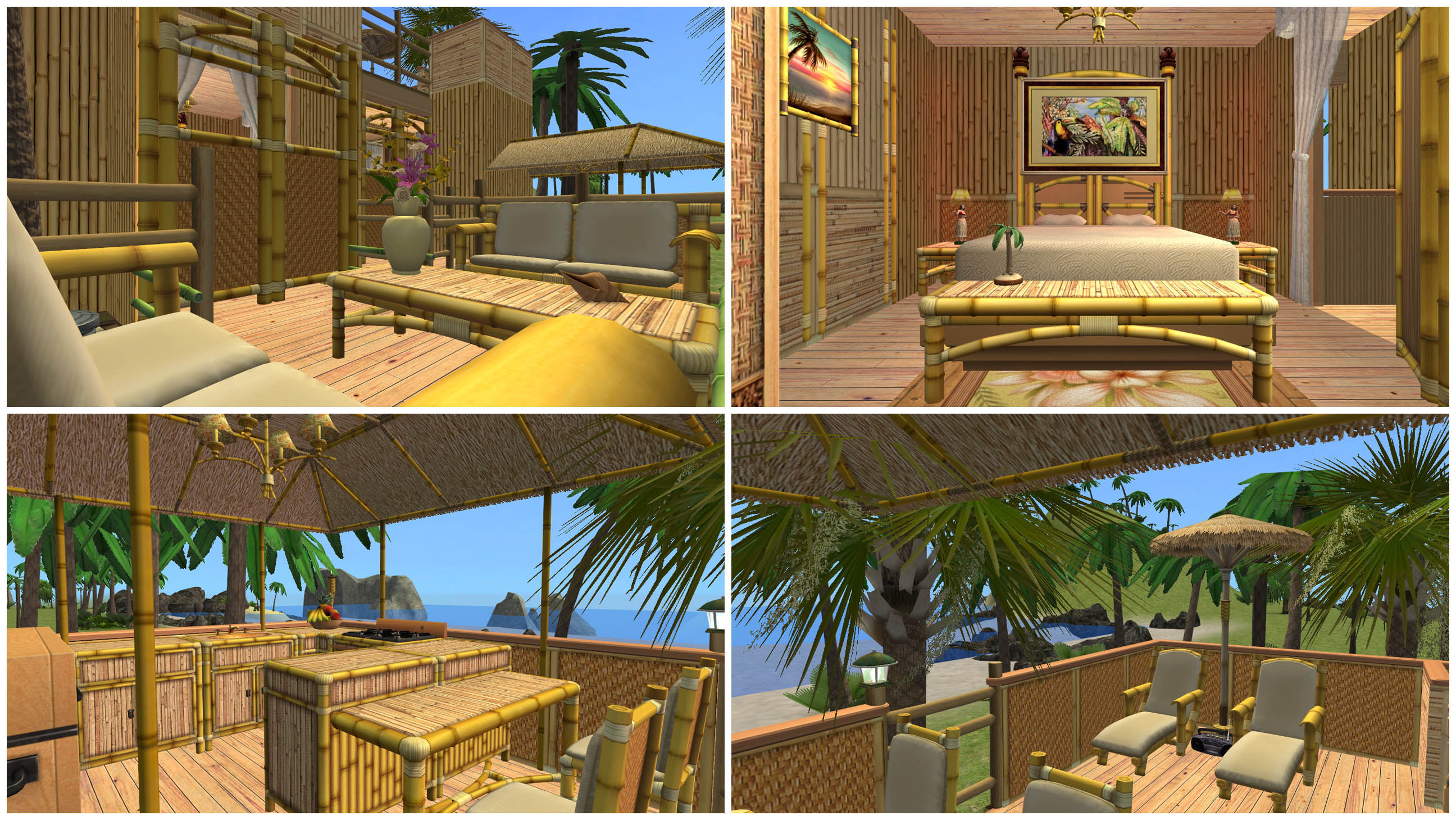 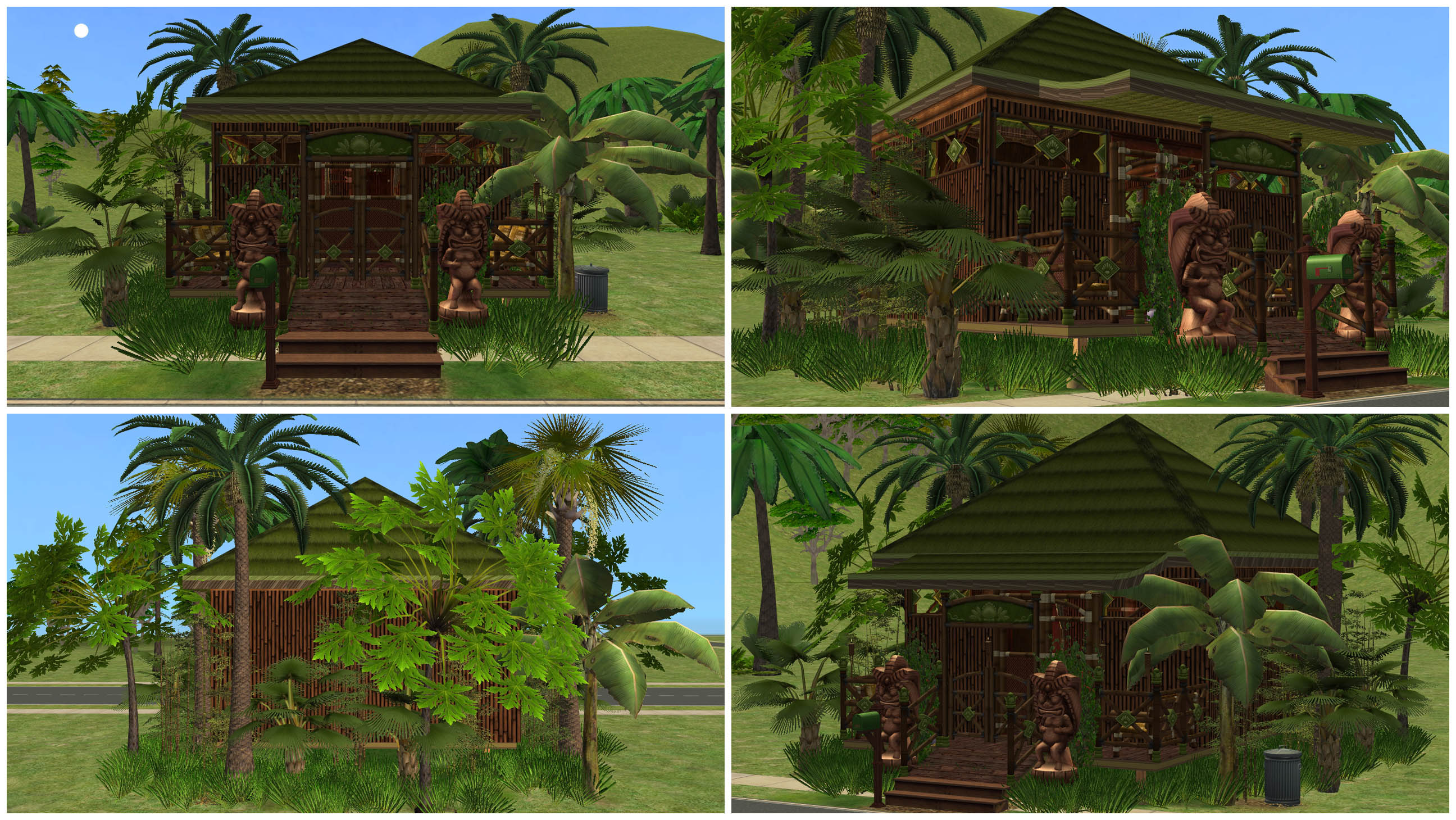 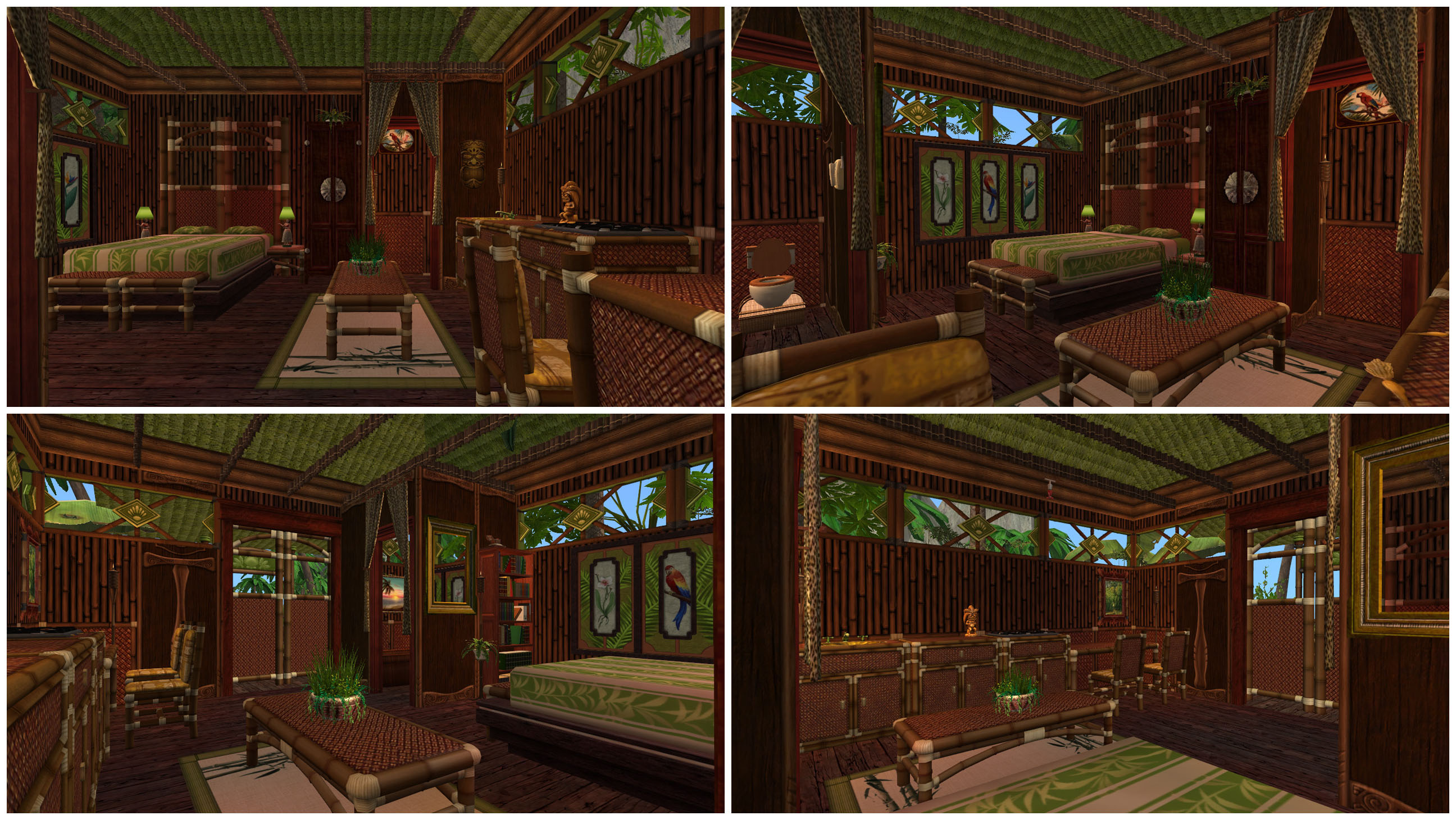 Back to download view
15 Comments / Replies (Who?) - 2 Feedback Posts, 11 Thanks Posts
Hide Thanks Posts for this thread (Show only feedback)
gegsey
Test Subject
THANKS POST
#2

I love these, very creative! I might use them as vacation homes in my current game. Thank you!
Goldenbtrfly
Top Secret Researcher
THANKS POST

Amazing as always and such a nice assortment! Thank you! Is there a way to see the true values? I'm not familiar with the wand. :(
MystAngel

Thank you for your nice words!

I don't know. Maybe someone with more experience and SimPE knowledge can dig that out. I use the Wand while building, I don't wait till the end to be able to see the real price. Basically, what this mod does is to depreciate the house straight from build/buy mode. Aging of the lot is faked, so you could purchase a cheap but still nice and fully decorated house, without sims previously living in it (and leaving their references to corrupt the lot). If I want to lower the price even more, I use ConvertiWall (replace regular walls with cheaper ones (like foundation walls); I do it only when it's convenient, like with dummy levels e.g.).

I like my Sims to have a nice, interesting, detailed house as soon as possible, best - right now. Sure, motherlode is a thing, but I also like my bills to be nice and low when Sim starts a new life. So I connect them with the best real estate agent in the sim world, who always has some cheap homes: small and second-hand, but well kept.

But I don't mind; living in bland, partially furnished starter houses was always unsatisfying, so this mod was a life saver for me. If I want to reward a Sim for their hard work, I will buy them a proper bigger house. Meanwhile, these tiny ones will do.

This message has been deleted by PandaTacos.
PandaTacos
Test Subject
THANKS POST

Ah, I see how that works, thanks for explaining it so clearly. I can totally understand why having the mod is useful!
Pebblerocker
Field Researcher
THANKS POST
#7

These are adorable. Also fantastic photoshoots to show them off. Kudos!
MystAngel

And thanks MTS staff for giving me a pick!

I love your attention to detail, and the depth you put into the architecture on these tiny buildings blows my mind!
jesa
Test Subject
THANKS POST
#11

I love this concept sooo much and you did SUCH a good job with each individual small home lot for each theme and the bonus Moroccan theme is amazing! My favorite is the pagoda-like multi floor Takemizu-style home. You have a great use of space and command of the maxis objects to make compelling homes <3
nywi3
Test Subject
THANKS POST
#14

oh my god the moroccan one just blew my mind! everything is beautiful and carefully, lovingly made! I feel that these would be very affordable vacation homes with their themes on point!