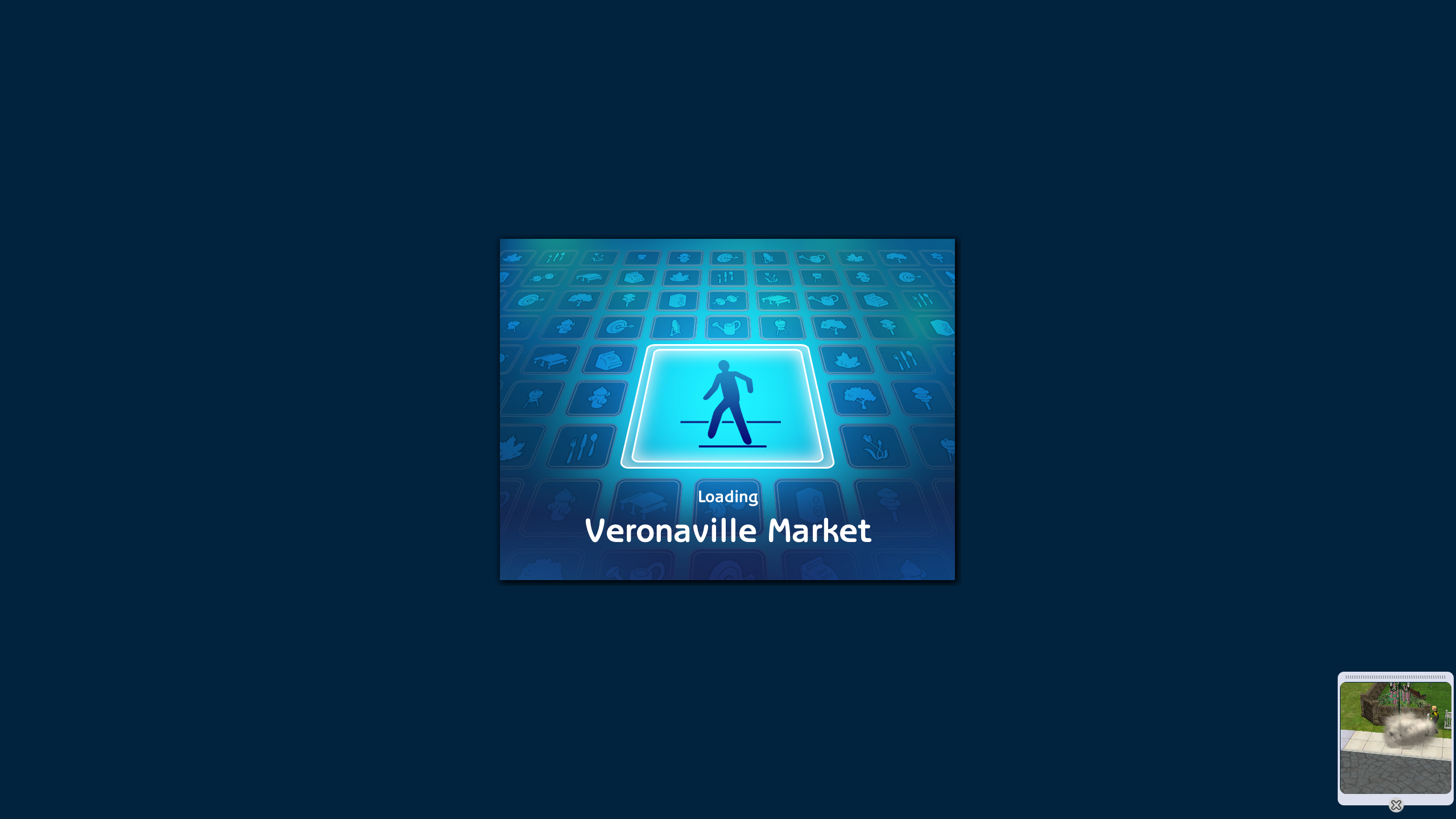 Do you ever get stuck in loading screens to a community lot longer than you think you should? Do you ever hear the lot being active, with sounds like music and other sims talking whilst you’re still looking at the loading screen? One time, I even got that little popup over the top of my loading screen to show me two sims were having a fight and my poor sims still hadn’t arrived yet!

It was getting to the point where I’d frequently lose hours of my sims time and their needs would have suffered because it took them so long to actually arrive at the community lot and my loading screen to disappear.

This mod fixes that, your sim will arrive at the community lot as soon as they are ready so your loading time will be as fast as possible. It does this by preventing the game from holding your sims back whilst the game spawns other visiting sims. So, now (unfortunately) your sims will always be the first to arrive, and other visiting sims will start to appear shortly after. This isn’t the best for realism...it basically turns all your sims into Ke$ha, “now the party don’t start until I walk in...” but, it makes the most efficient use of your sims time and their needs won’t suffer so much when travelling to Community Lots.

For the longest time I thought this was caused by a mod, but I had no luck figuring out which one, then I saw someone ask @midgethetree​ on tumblr this anonymous question, the answer to which made me realise that I could make this mod! Because I have limited modding knowledge, I followed up on this and asked for more advice here where Midge helped me even further. So a huge thanks to Midge, as this mod may have never been made without her.