Pleasantview Machinima + CC Haul Series
Hey, so this is a project I started working on in the beginning of 2020. I couldn't figure out how I wanted to show case it for a very long time.

In the beginning everyone was just going to be walking down a runway but I figured out quickly that was going to be very repetitive and monotonous with +300 outfits to go through from BBKZ specifically. I couldn't figure out how I wanted to not only show the outfits so you could view the CC from different angles but be efficient with my time. At one point 12 outfits took up almost 5 minutes and that wasn't going to do, so I shelved the project for awhile up until a couple weeks ago where I was randomly playing with camera angles in tab mode. I still very much want to learn more about camera angles so if anyone has any good resources or doesn't mind talking to me about it I'd very much appreciate it! But because of playing with different camera angles, I was loosely able to put this first video together.

This particular series will be in 6 parts because again, 300 outfits is a lot, and I felt 50 at a time allows me to tell a story and show a decent amount of cc at the same time.

My plan for the moment is to showcase as much available maternity cc there is (it's a lot more than I realized) from Alpha, MM, Male & Teenage Maternity. I chose Pleasantview because it's familiar to a lot of us Sims Players for nostalgic reasons and it makes for a good story to go along side a CC Haul. Anyway, enough rambling, here is the series: 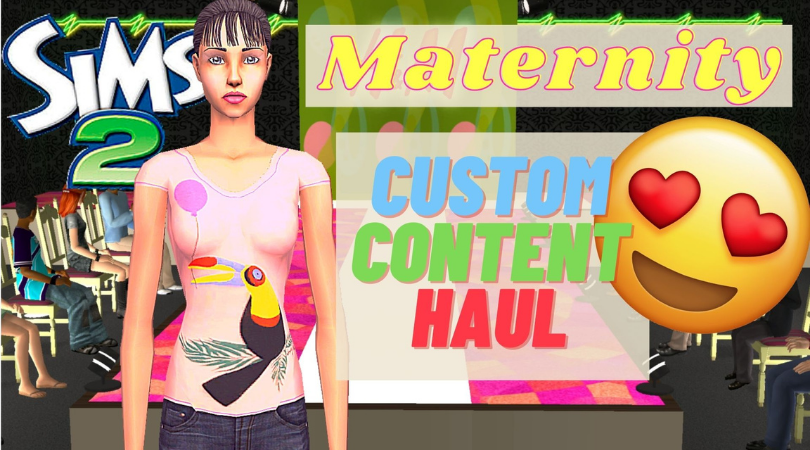 A sneak peak to episode two: finished building the lot. 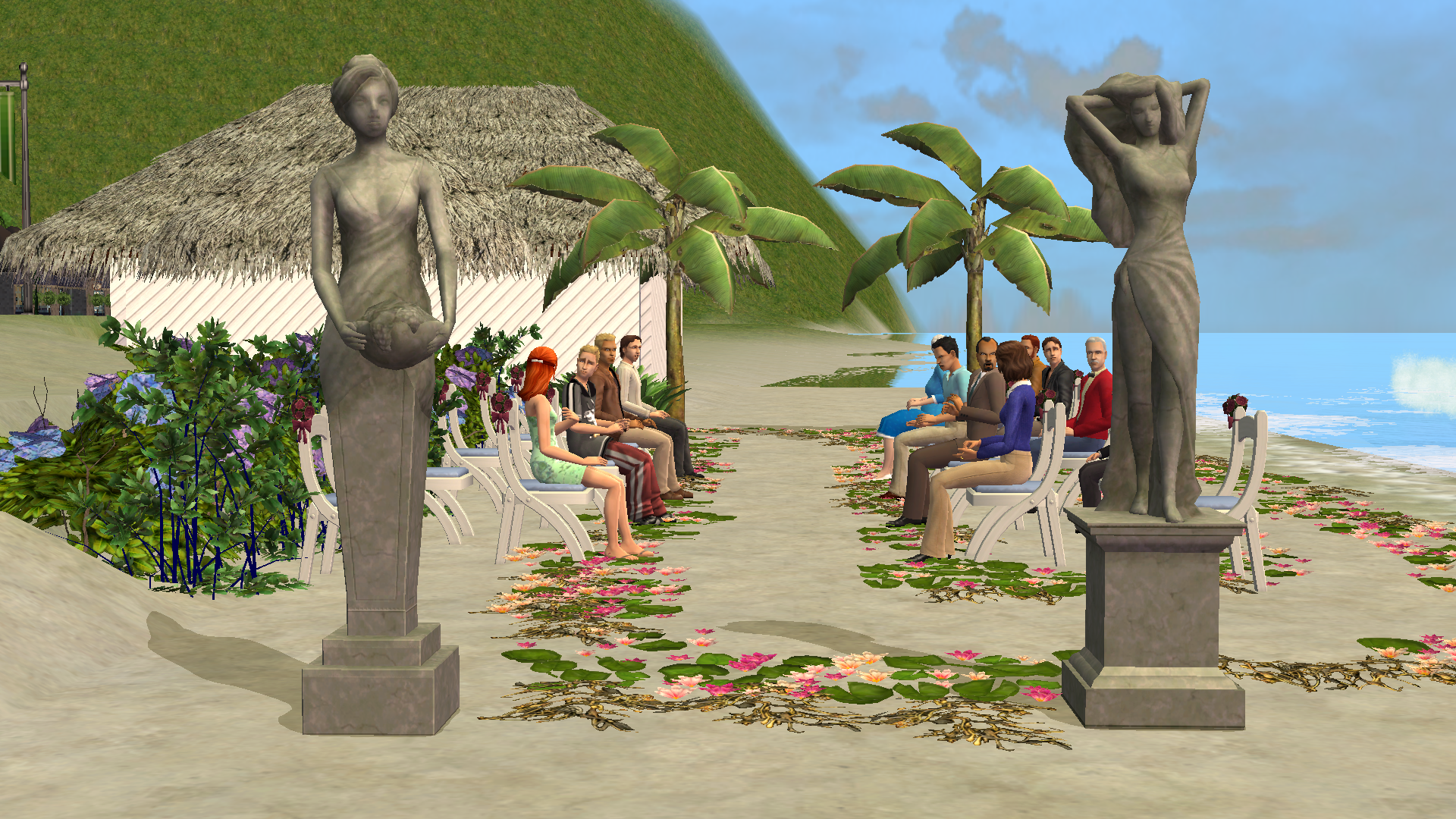