This tutorial will explain the basic techniques for creating seamless textures from non-seamless images. This is a great technique for making wallpapers, floors, and fabrics for skinning - among other applications, of course.

Locating source images is always an interesting treasure hunt. The best place to start is Google - both Google Image Search and Google itself are great resources for finding source images. Finding exactly what you want can be tricky, but here's some tips:

First, and most importantly, you'll need a texture with at least one full repeat that you want to make seamless.

A repeat simply means that you have a full panel of texture, the whole thing, and aren't missing any parts. If your source image has part of a flower cropped off, and that flower doesn't appear again in the rest of the texture that same way, you aren't going to be able to make a seamless texture - you don't have a full repeat.

It'll take some skill and practice to identify a repeat, and even after you've been doing it a while, you may still find you've already got something halfway through editing to seamless before you realize you have a small hole that you don't have a repeat for.

For some textures, identifying a repeat is easy: 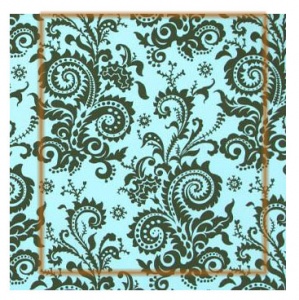 And for others, seeing that you don't have a full repeat can be a bit more tricky: 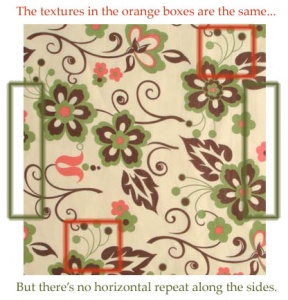 You want to make sure that you have both a horizontal and vertical repeat... and sometimes when you just barely have one with a complex pattern, seeing that there's a full repeat there is difficult: 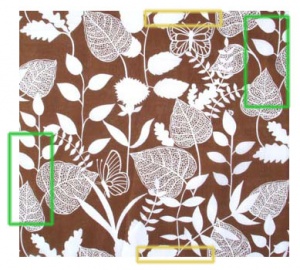 You also need to make sure you have source images that are big enough for what you're going to be using them for. For creating sims stuff, we have a bit of an advantage, as most of our textures are on a fairly small scale - you'll generally find yourself scaling things down, not up. If your source image is too small and you try to scale it up, it'll look blurry and crunchy and awful.

Again, being able to scale down for a lot of sim stuff can make this not as important as other applications, but if your source image is blurry and crunchy and weird, your textures will not come out looking too nice either.

This one is VERY important for making any seamless texture. You need to have an even tone to the image - it can't get darker toward the top and lighter toward the bottom due to the way the person taking the picture was holding the camera, or the lighting, or suchlike. You need to be able to match up parts in the image, so it has to be nice and even overall.

Dark or light areas may take what would have been a pretty easy image to make seamless and make it really hard to do without a whole lot of extra work: 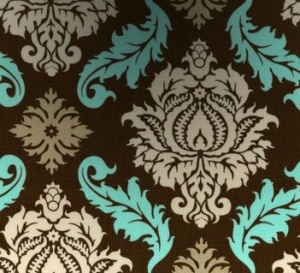 Your image should be as close to straight up and down as possible, with no skewed distortion. It's okay if it's rotated - but actual distortion like ripples, stretching of fabric, or strange perspective due to camera angle should be avoided as much as possible.

You can see in this image, corresponding areas of the pattern do not match in size and shape very well - this would be an extremely difficult images to make seamless as a result. 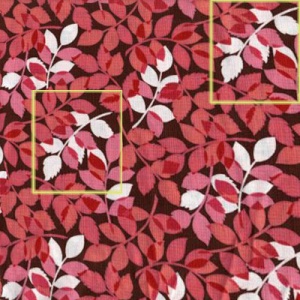 Okay, we have a good image to make seamless, and it's time to edit it up: 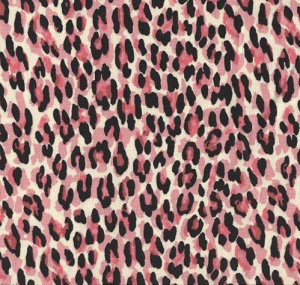 I'm using Photoshop CS2, and I'll be referring to commands within CS2 here. However, basic techniques I'm talking about here should work in any program that has support for multiple layers with different opacities and a variety of brushes - i.e. most any graphics program worth using.

Set Up the Canvas

You should have something that looks a lot like this now: 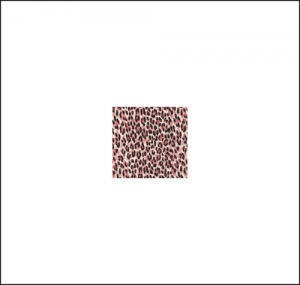 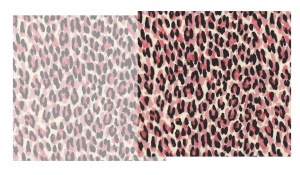 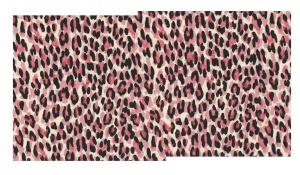 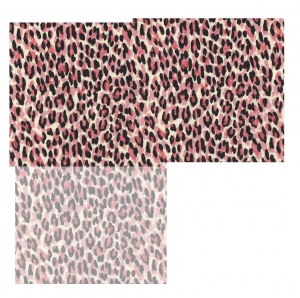 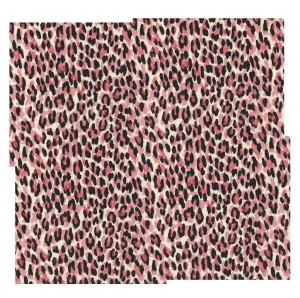 Getting the Seamless Piece

Okay, well, now you have a big chunk of texture, and you could just keep adding and blending to make bigger pieces, but let's get a nice piece that can easily tile. 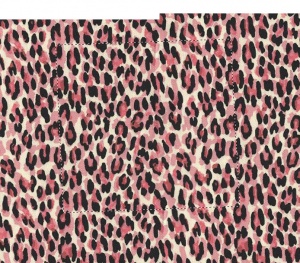 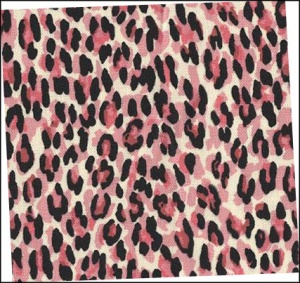 You'll notice that the image is a little tilty. That's okay. 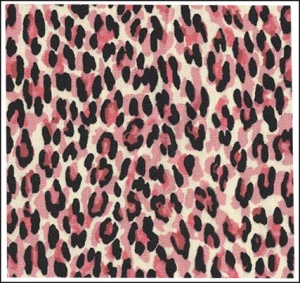 You may now notice that even though it's more or less square, it's still not perfect - in my example, the top left corner tilts in toward the left too much compared to the bottom left corner, and might be a little too far down as well. 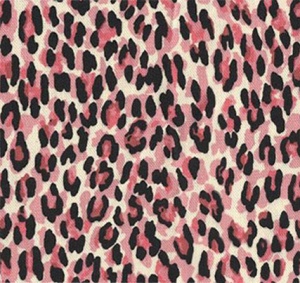 Now we've got what looks like a seamless texture, but there still may be some stray bits from the distortion that are floating around the edges of the image, and it might not actually be seamless yet. Let's check. 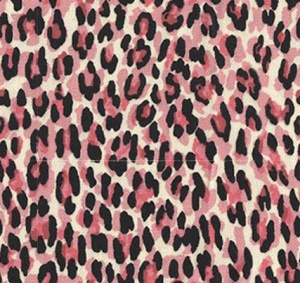 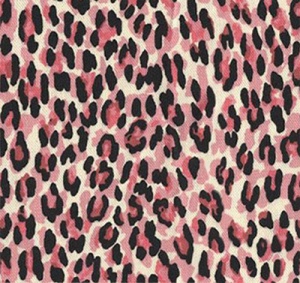 With any luck, you should now have a nice piece of texture that you can duplicate numerous times to fill whatever size area you like. 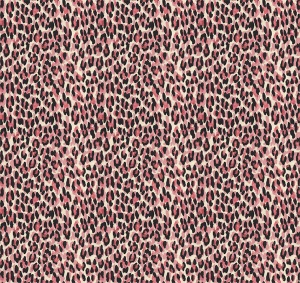 Remember to scale the texture to an appropriate size for whatever you're using it for - you wouldn't use the same size texture on a wallpaper, a couch, and a dress, and the textures should be sim-sized.

Here's that same texture, manipulated a bit, on a skirt:

If something went wrong...

The most common thing that'll happen with this technique is... somewhere along the way, something just won't match up. You'll suddenly realize there's a skew you didn't see before, or you're missing a tiny piece of texture that makes for a full repeat.

Usually the best thing to do at that point, if you can't identify somewhere you might have messed up causing the problem, is to just find a different source image. There's a lot of great patterns out there - don't drive yourself nuts on one that just isn't going to work.

You may be able to use an alternate technique, though, depending on what the pattern is...

If you have a pattern like this one below, where there is clearly no obvious repeat, but there's a fairly solid background with a bunch of different separate elements (in this case cars and signs and stuff but it could be anything) you can just recreate a different version of the pattern by using the pieces... 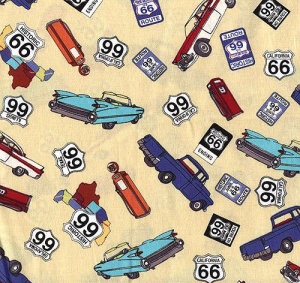 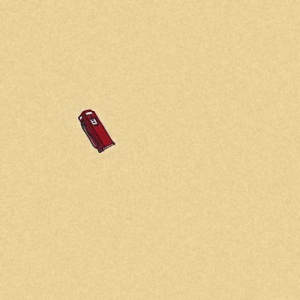 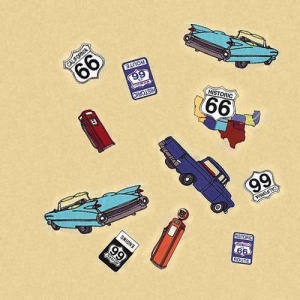 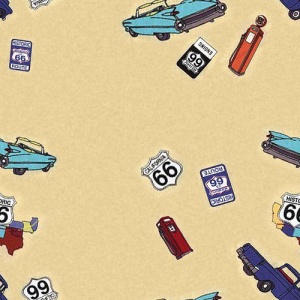 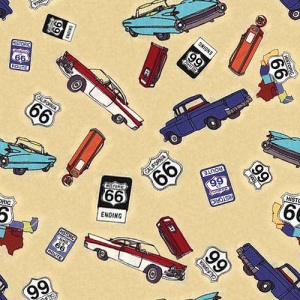 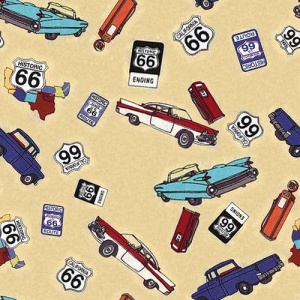 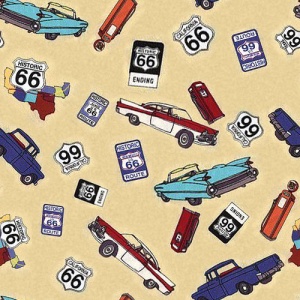 A few touches here and there with a scratchy brush to put down some blobs of light yellow on the background, and we have a nice reproduction of the original, fully seamless, ready to be used on... well, who knows what you'd use this print on, but I like classic cars so I thought it'd be good to demonstrate with. 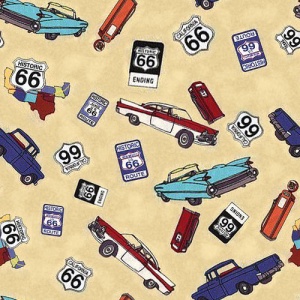 Looks pretty decent when tiling, too... 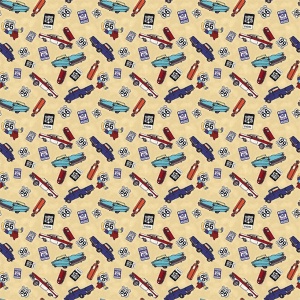 Where to go from here...