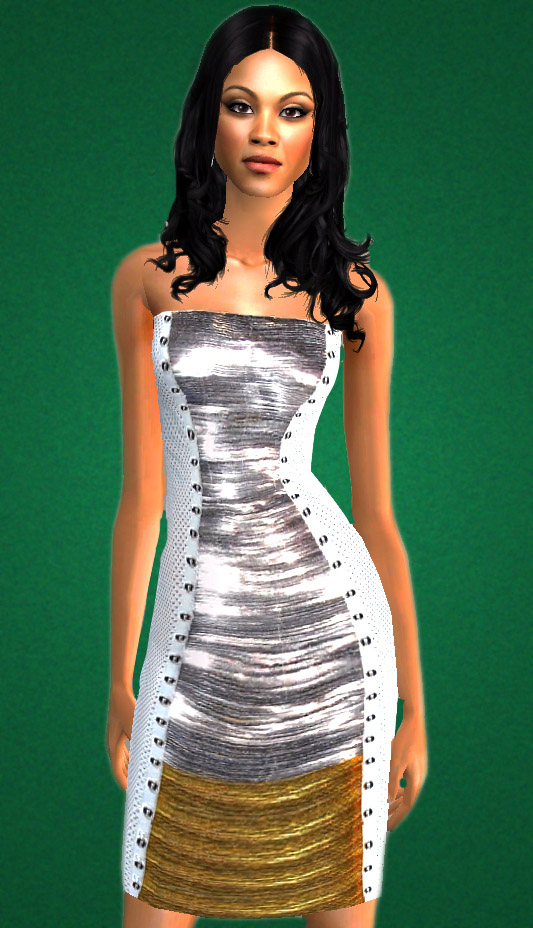 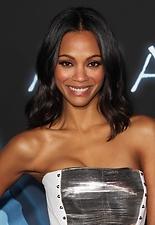 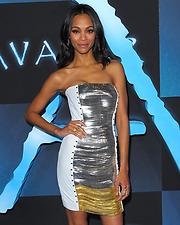 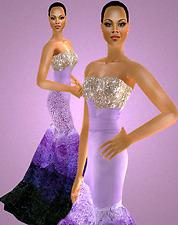 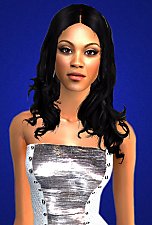 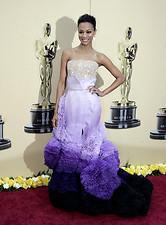 7,290 Downloads Quick download 319 Thanks  Thanks 31 Favourited 46,107 Views
Personal Picked Upload!   This is a personal favourite of the creator!

Created by ReginaS View Policy / About Me View Downloads Home

Zoe Saldana(born June 19, 1978) is an American actress. She had her breakthrough role in the 2002 film Drumline, and later gained prominence for her roles as Anamaria in Pirates of the Caribbean: The Curse of the Black Pearl, Uhura in the 2009 film Star Trek, and Neytiri in James Cameron's Avatar, the highest-grossing film of all time.

Additional Credits:
Not included
Hair by XMSims http://www.xmsims.com/sims2/ehtm/hair/hair33.htm
Skintone based on Corvidophile2 skintone http://www.sironasims.com/dermalicious-skintone.html
all ages and both genders
Dress as seen on Zoe by NataliS http://www.justsims2.ru/index.php?M...ile&IdFile=3611
Zoe Oscar gown by NataliS for JustSims2 coming soon
hair by Maxis

Description: for personal use only! JustSims2(c)

Description: for personal use only! JustSims2(c)

Dont upload my sims on exchange!Dont PM me with request