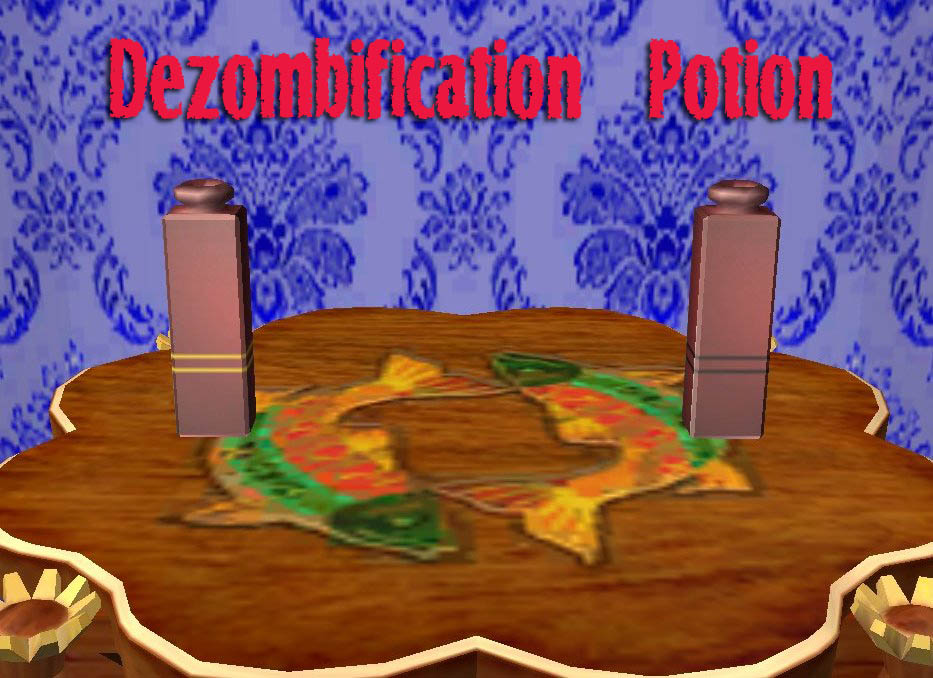 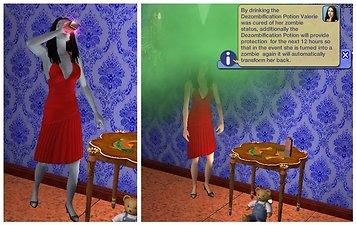 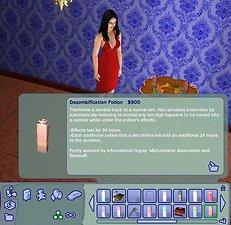 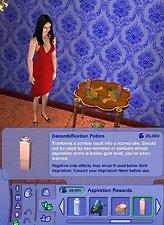 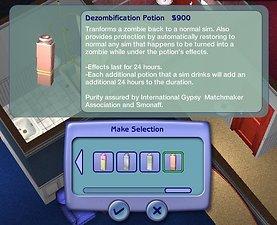 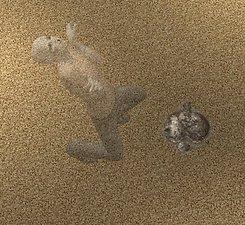 942 Thanks  Thanks     113 Favourited
Turns zombies back into normal sims.

Update 12-14-06:
I have changed the aspiration reward version so that normal sims who drink it will be turned into zombies if their aspiration is below gold level, otherwise the only effect will be a decrease of their motives. Sims that are turned into zombies will receive a 'Became Zombie' memory and the coresponding wants/fears will be satisfied. These changes only effect normal sims, zombies will still be dezombiefied if their aspiration level is high enough and turned to dust if not. note: The game only allows one 'Became Zombie' memory, so if a sim already has a previous memory of becoming a zombie then a new one will not be added when drinking the potion. Also zombies that are dezombified will have no memory of it since by default the game doesn't provide any method for reversing zombie status and hence no memory of being dezombified.

Thanks to syberspunk for suggesting these changes.


I have provided two versions and both can be used in your game without conflicting with one another.

The first potion can be bought from the Buy Mode catalogue for $900 and can be found under the Miscellaneous>Miscellaneous category. It can also be purchased from the gypsy matchmaker if you have the Main Controller from my 10 New Gypsy Potions . The Main Controller will also allow you to use the potion from inventory and set the effects to static or dynamic or remove the effects altogether at anytime. The potion can be used whether a sim is a zombie or not. If at anytime while under the effects of the potion a sim is turned into a zombie the potions effects will tranform them back into a normal sim shortly after. This potion can be recognized by the two yellow bands on the potion bottle.

Both potions should be placeable on OFB shelves.

Compatible with OFB and Pets.