Wood texture - with and without knots 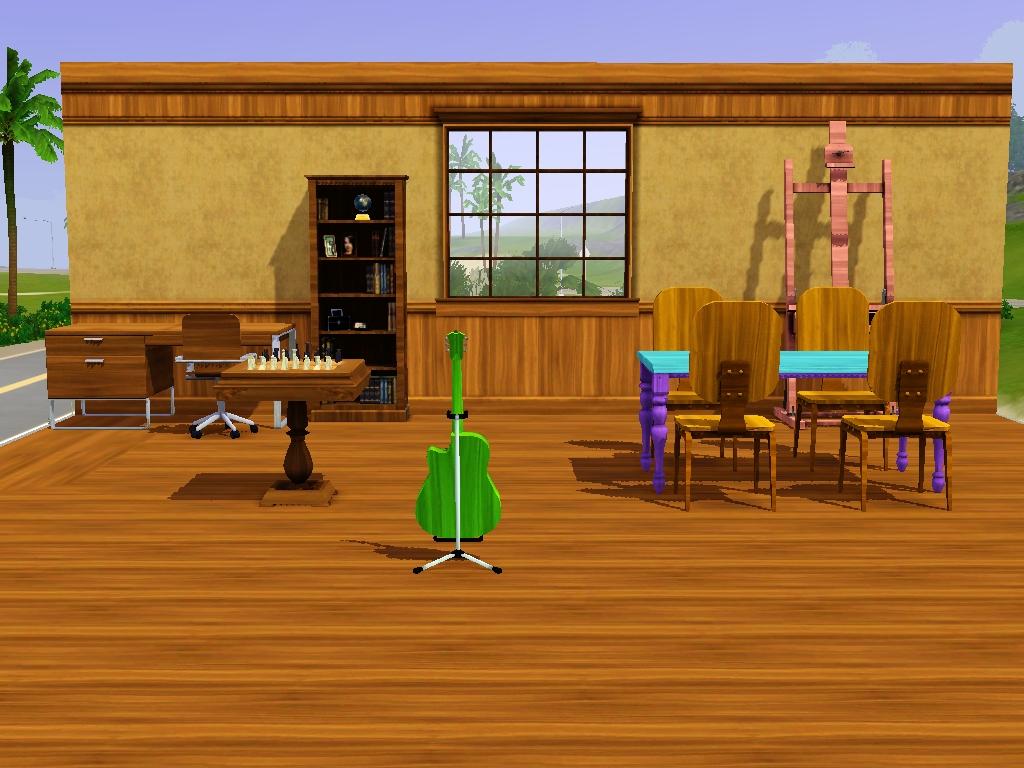 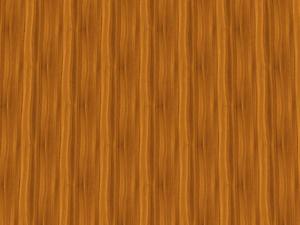 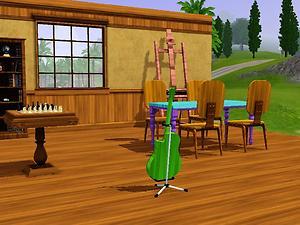 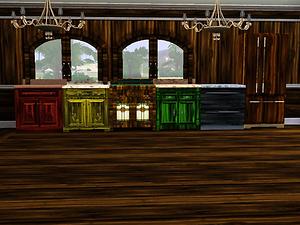 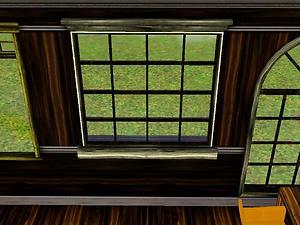 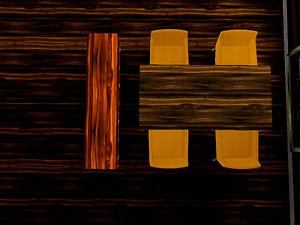 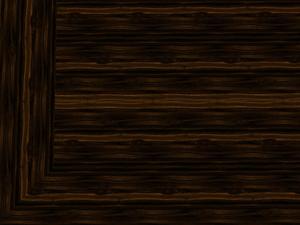 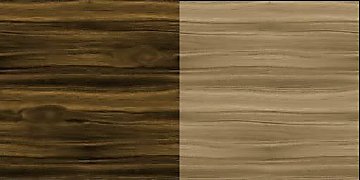 Created by FlipGuardian View Policy / About Me View Downloads Home

I was first inspired by old hardwood flooring with lots of knots.
Knot: "The round, often darker cross section of such a lump as it appears on a piece of cut lumber. Also called node." - thefreedictionary.com

These only have one color channel found under the category of 'wood' in the game.

These are what I made with gimp. They're the exact same pattern but one has knots. They both have vertical and horizontal versions.

*nkv is short for: no knots vertical

Put them in the Mods\Packages folder. If you don't know how: Installing .package files

If there are any other problems pm me.

A little about Flip

I've just updated my website. I put links to different websites made by people who make custom content for Sims 2 and 3. I've also added new pictures of my neighborhood project I called 'Project Reno-Evolution'.

I'm going to get my friend to help me with custom content.

OMG I got addicted to counterstrike again. Not a big fan of Sims 3... I'll probably be only working on making my website better and playing counterstrike... so Sims 3 is going to have to wait.