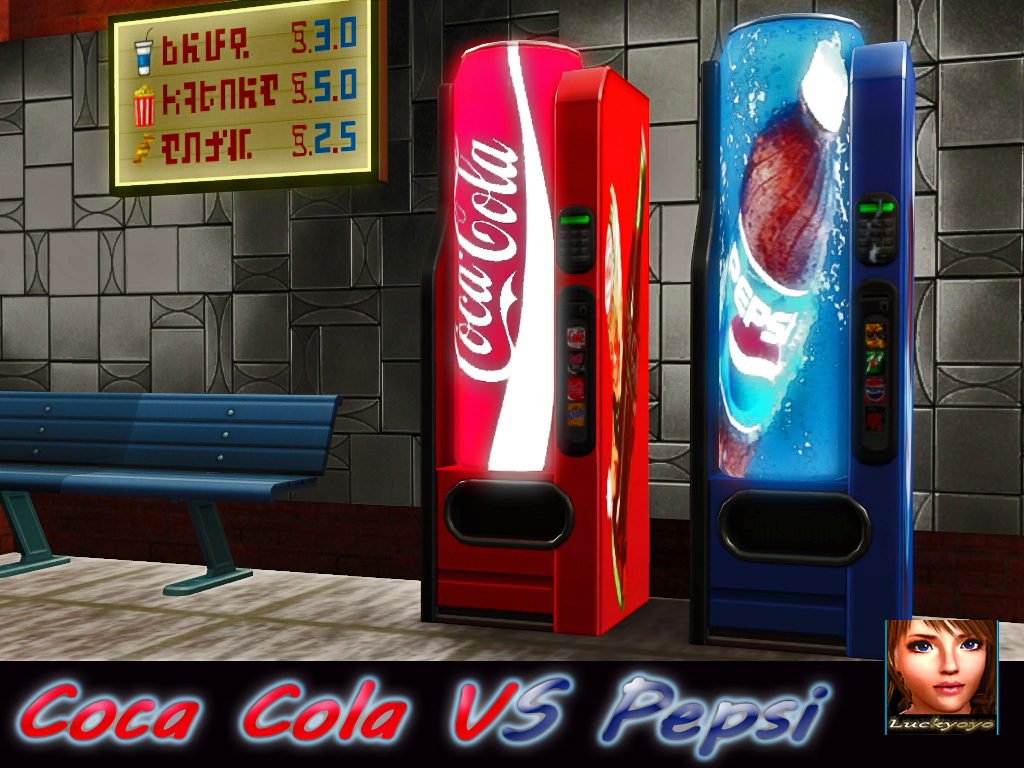 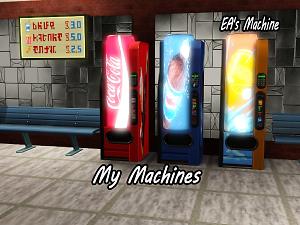 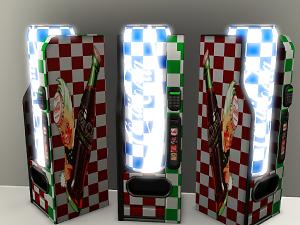 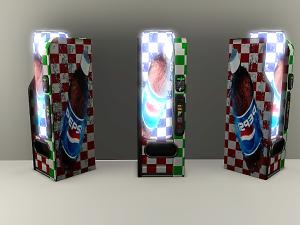 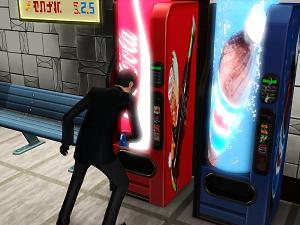 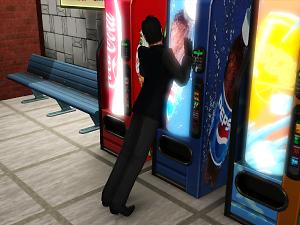 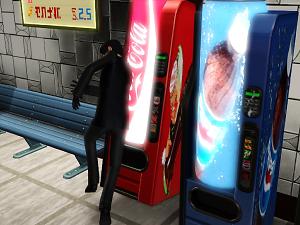 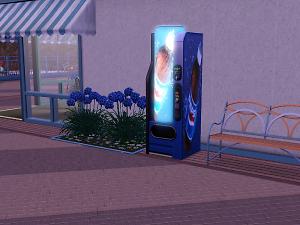 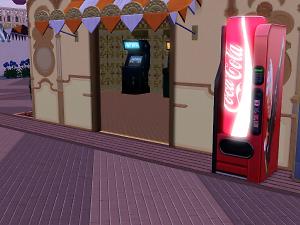 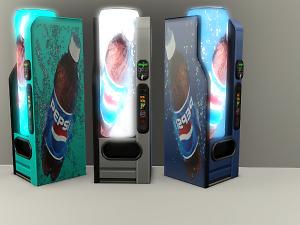 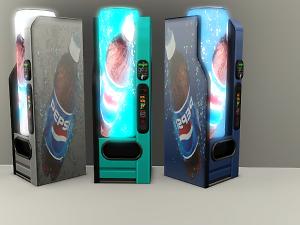 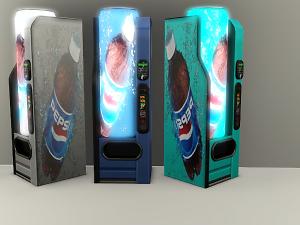 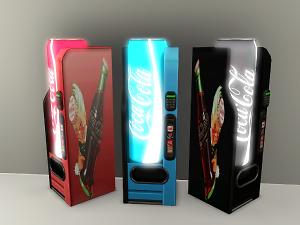 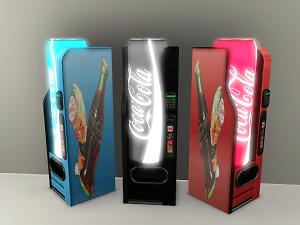 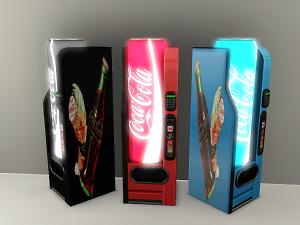 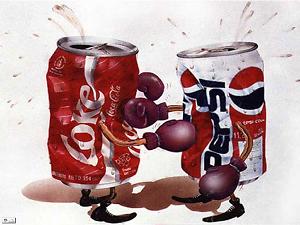 I really hate the drinks machine so I decided to change it to Coca Cola and Pepsi.

I personally am a Coca Cola girl

There are 3 Sims3pack files and 3 Package files.

Do not download the Sims3pack file if you use the Delphy's Multi Installer.

If you have Delphy's Multi Installer please use only the package file do not use the sims3pack. To install, drop the package file into your Mods/Packages folder, and simply delete the file if you wish to uninstall. After installing or uninstalling, be sure to delete your scriptCache file, located in the Documents\Electronic Arts\The Sims 3 folder.

Hope you have fun with this one.

Note: This requires University Life Expansion Pack.
This is a Maxis Recolour which means that it is a recolour of an item that already exists in your game. Please check the Pack requirements to see which game pack it recolours.
Files Need help with downloading or installing content? Click here!

Hello my name is Dee (Luckyoyo) it would be nice if I was lucky like my name but that's the way life is :-) I've been hooked on the sims since the very beginning and used to love playing and creating for the sims 2 but have now moved on to the sims 3. I enjoy writing story's on Facebook using the sims as characters, If you are interested and are a die hard sims fan like me you are welcome to join me.