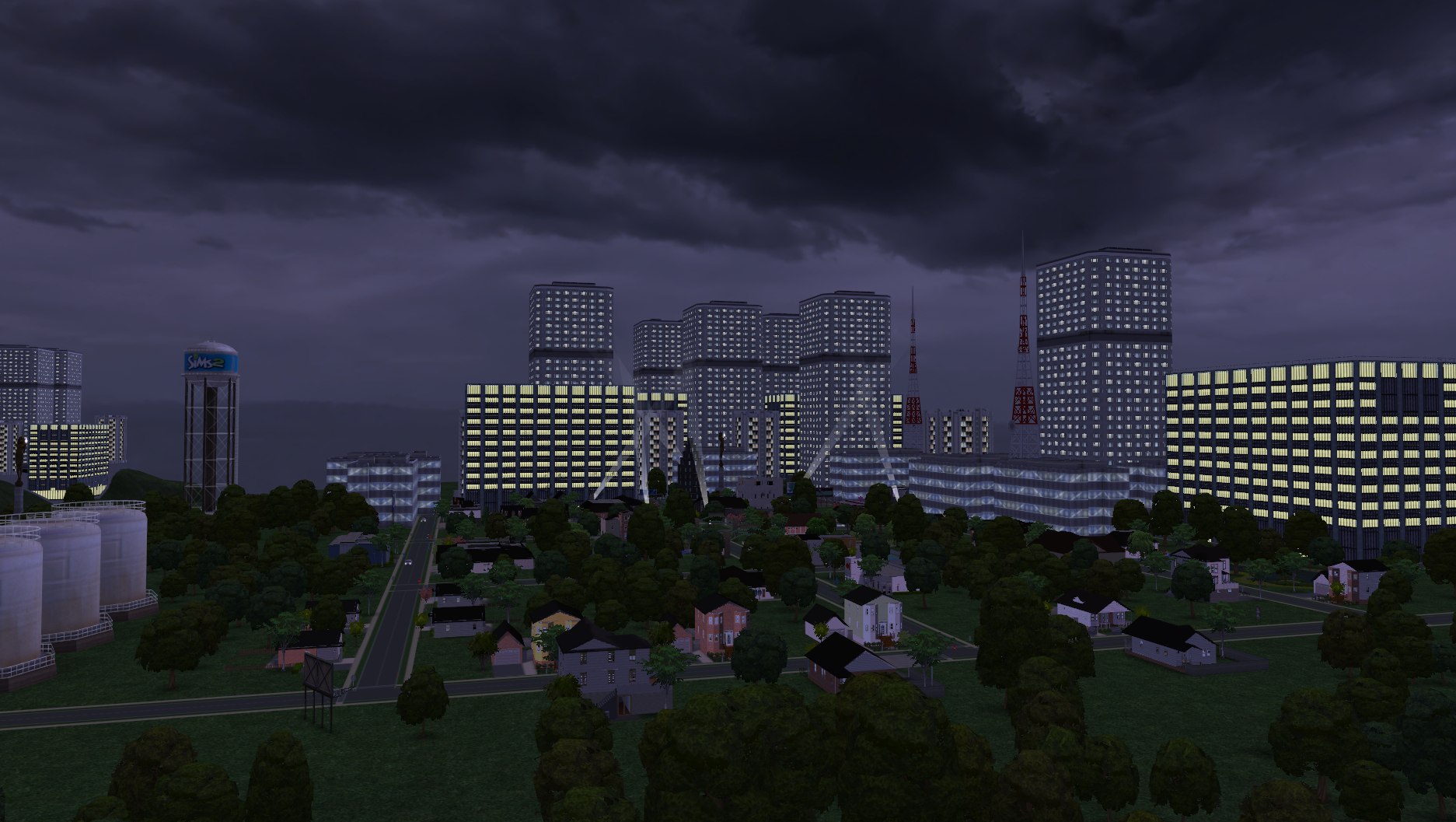 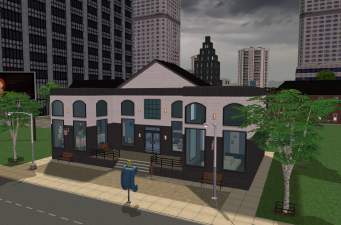 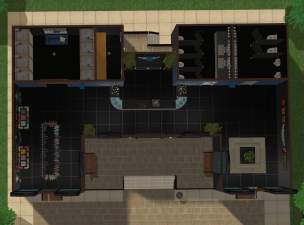 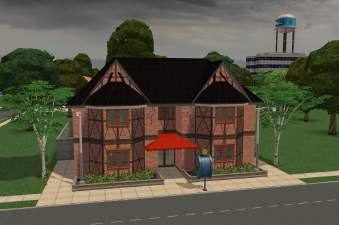 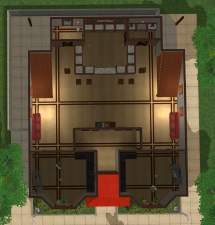 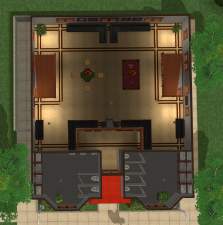 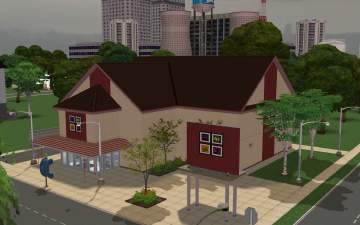 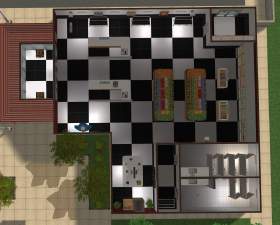 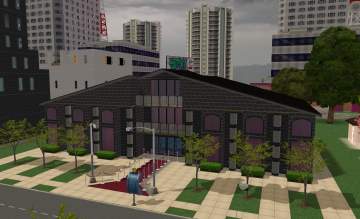 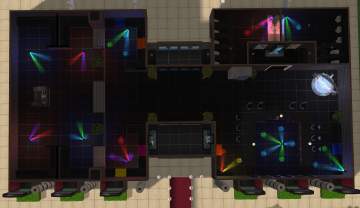 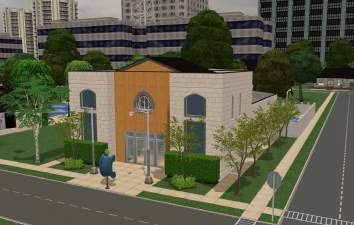 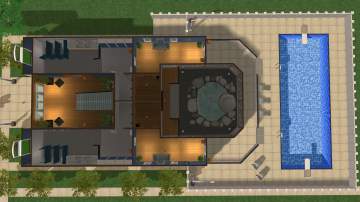 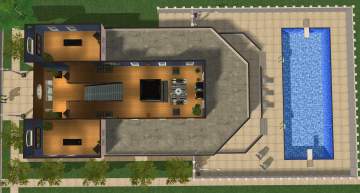 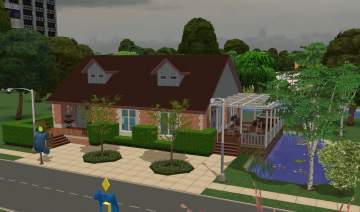 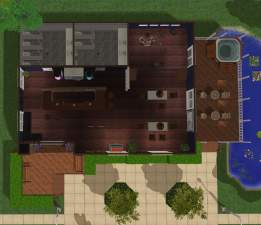 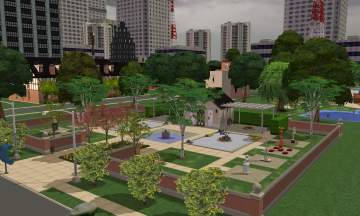 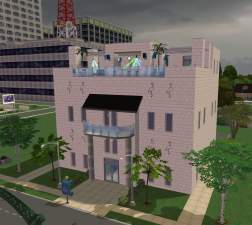 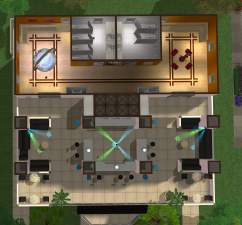 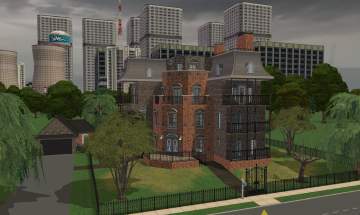 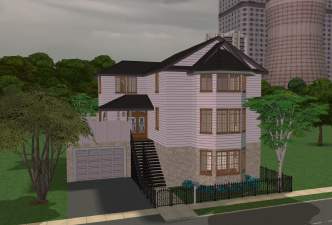 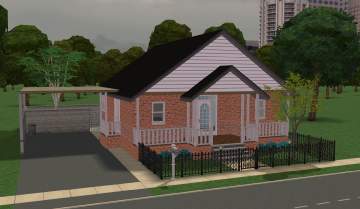 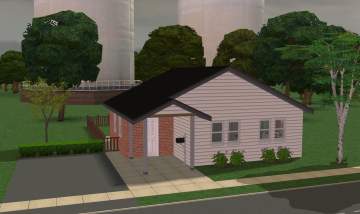 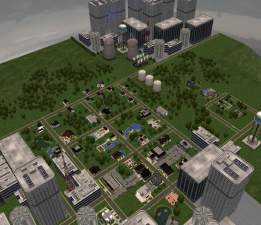 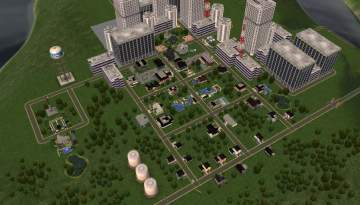 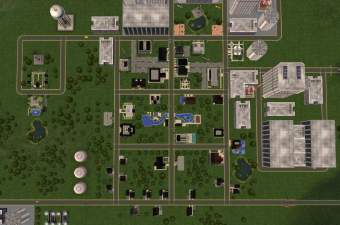 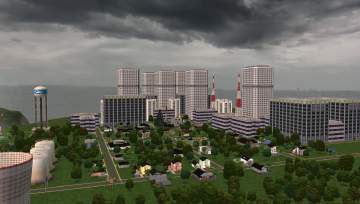 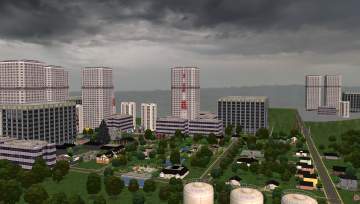 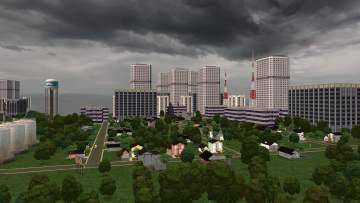 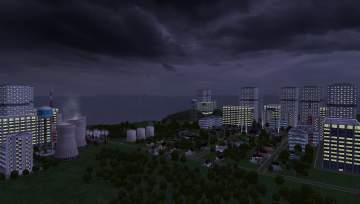 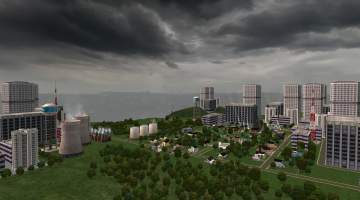 Created by TheDudeWithTheDragonTattoos
View all Downloads
Uploaded: 3rd Jul 2021 at 4:44 AM
It’s been a long time since I released my very well received (Thank you all again so much) renovated version of Downtown, and I thought is was high time I release a version without CC for those who don’t like to use any, or who don’t care for the content I used!

So I present to you all CC FREE Downtown!

This is pretty much the same Downtown as my other one, just with no cc (Except those used for screenshots), you will not be required to download anything but the hood and can simply throw it in your game and play! Yay, no more defaults or folders with several files for you to download!

- As I said previously, this is a version of my Downtown Revamp I released back in December of 2020 without any cc! Every single lot has been renovated and overhauled to look better than the garbage that Maxis built, but still keep it’s original feel, for the most part!

- This means all lots have been completely remodeled and updated. No more fugly Maxis lots! I had three main goals for this project - First, to update everything to look good and be fun to play, second to have each lot offer a unique “experience”, and third, to keep the original feeling of the lots in tact.

- This comes in two versions - a Subhood version that you can add to your existing hoods, like you would with a traditional Downtown, and a Main Hood version, so you can play my updated Downtown as a main hood if you’d like!

- I renovated every single lot (except four lots which I removed from the hood, more on that later). Downtown had a special way of reusing the same idea for multiple different lots - I stopped counting how many dark vampy dance lounges with raised or lowered dance floors there were. Three freakin bowling alleys? As I mentioned earlier, I wanted each lot to have its own reason for you to come visit, and there were four lots that I ultimately felt offered nothing and wouldn’t be missed if they were taken out. The following lots are not in this Downtown:

Aside from those four lots, every lot has been renovated - Including Residential lots!

- The CC Free version means I went through each lot and one by one removed the pieces of cc and replaced/recolored anything that looked out of place. No more racecar rugs in the roads and handwashing signs all over the bathrooms!

- There are a few unavoidable NPC’s that have spawned when I made this such as a busker and the New Year’s Toddler. There are also a few stray animals that decided to spawn, but those could not be avoided. All in all, don’t worry about this adding tons and tons of NPC’s to your game - I did my best to ensure the hood was empty.

- This was built in AGS clean environment

- I used a tiny bit of CC just for screenshots - it is not included:

By default this hood does not include any downtownies or Tricou ghosts/family members. However, if you would like to add the townies easily and quickly to this hood, you can find instructions and a download here

If you want the Subhood version - Download the DTWN Subhood zip, unzip with your preferred program, and extract it to the following folder, depending on which version of the game you have:

DELETE THE D001 Folder, or move it to a safe location. This is the original Downtown.

Once this is installed, load up the hood that you wish to add the new Downtown subhood to, and add it as you would with the vanilla Downtown. Note that you will know it’s the right one as the thumbnail will be different.

If you want the Main Hood version - Download the DTWN Main Hood zip, unzip with your preferred program, and extract to the following folder, depending on which version of the game you have:

You know the drill - Let me know if you have any questions or issues!

Have fun and talk soon