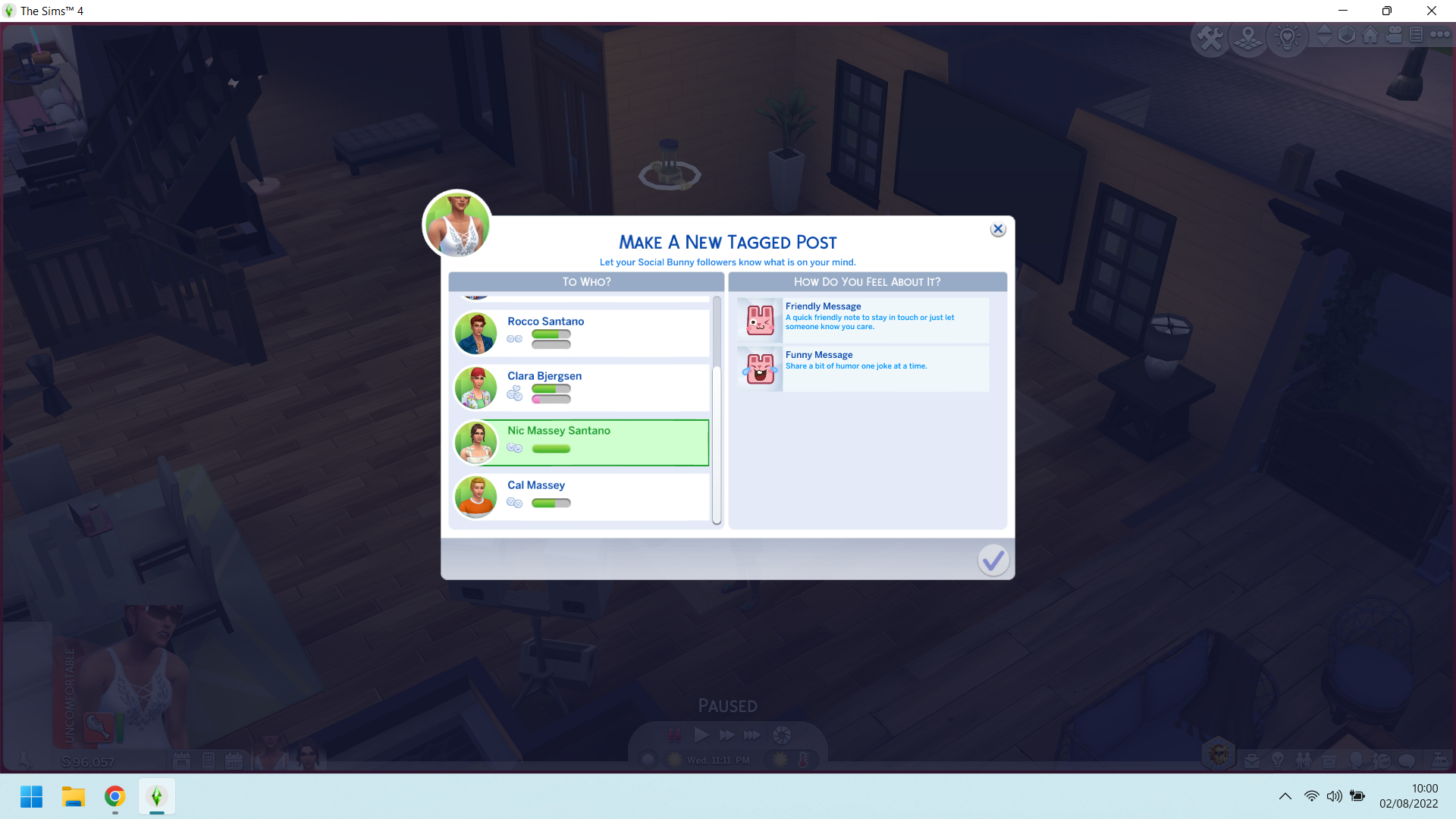 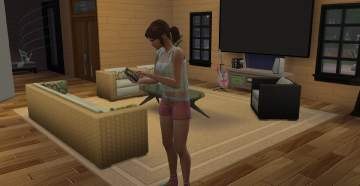 Adult sims can't send their teens an energized message yet they can send them mean messages saying they have a punchable face "what the bleep???"

My teens getting random mean messages from adults including their own parents even with great friendship with them. My teen got the one saying she had a punchable face from her mother who is her bff and who doesn't have any bad traits

so still get some mean message from teens, i don't much like that either but i accept that as realism but i won't accept adults bullying not even in a game...