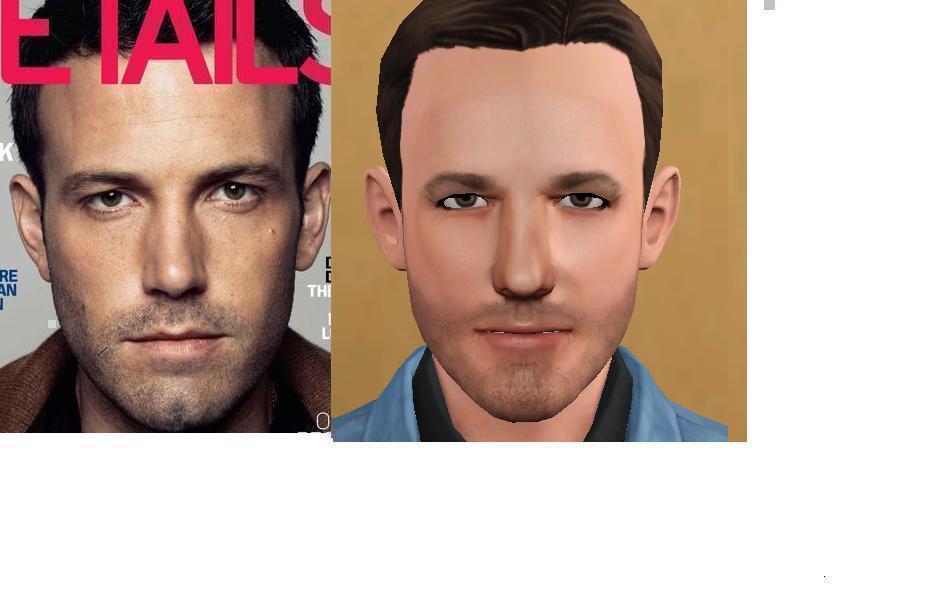 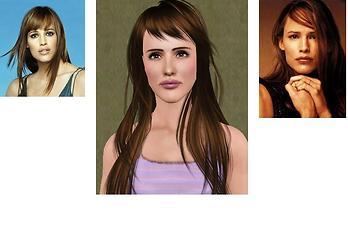 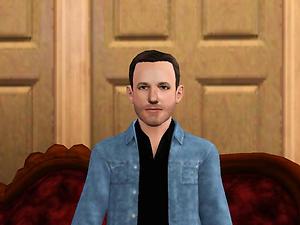 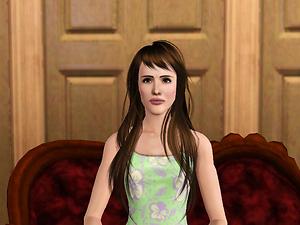 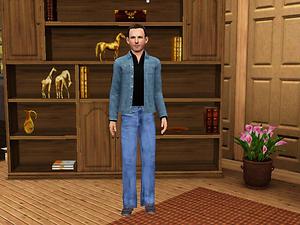 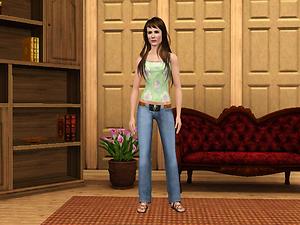 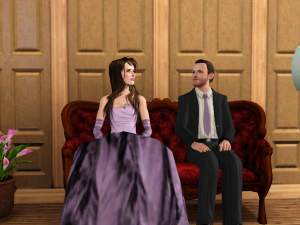 Created by JAKINCOL View Policy / About Me View Downloads Home

Ben Affleck and Jennifer Garner began dating in 2004; married on June 29, 2005 at the Parrot Cay resort in the Caribbean Islands.
They have two daughters Violet and Seraphina Affleck.

who took time out of her world to create Ben's eyebrows. Thank you so much you're wonderful!!! ...and thank you for all the charts you made to make sure things were lined up correctly!


Benjamin Geza Affleck was born on August 15, 1972 in Berkeley, California. He is an actor, screenwriter, director and political activist.
At a young age, Affleck and his family moved to Cambridge, Massachusetts where Ben began acting in made for TV movies, as well as a children’s series for PBS.

His early work as an adult includes roles in Dazed and Confused, Mallrats and School Ties.

Affleck made a name for himself when he and childhood friend Matt Damon won an Oscar and a Golden Globe for their screenplay, Good Will Hunting in 1997. From there, Affleck went on to do several big budget movies including Armageddon, Pearl Harbor, Shakespeare in Love and Hollywoodland which earned him a Golden Globe nomination for best supporting actor.

He is an avid supporter of the Democratic party and spoke on behalf of Al Gore in the 2000 election in California, Florida and Pennsylvania encouraging young people to get out and vote.

On the set of the movie Daredevil he met his wife, Jennifer Garner. The two have a daughter, Violet, who was born in 2005.

(Also found this little tidbit on a search page, but couldn't get the link to work... Afflecks parents, Tim Affleck, who was a social worker, and Chris Boldt, a school teacher.)

Claim to fame: as CIA agent Sydney Bristow on Alias

Is keen for her children – Violet and eight-month-old Seraphina, her kids with husband Ben Affleck – to have a broad range of interests, and is already encouraging Violet to read classic literature such as Jane Austen novels. (2009)
Was named the most natural beauty in a new poll by Parade magazine. (August 2009)
Jennifer Garner and Ben Affleck were named the most normal couple in a new poll by Parade magazine. (August 2009)
Kevin Smith said Jennifer once threatened him she would kick his a** if he keeps picking on her husband Ben Affleck.
Was voted the Best Celebrity Mom in a poll of over 10,000 women on ParentDish.com. (May 2009)
Refused to film scenes in front of Ricky Gervais for their new movie THE INVENTION OF LYING - because he kept bursting into laughter and ruining their scenes. (2009)
Said she asks Reese Witherspoon for parenting tips.
Has signed up to become an “Artist Ambassador” for Save the Children’s U.S. Programs. (April 2009)
Has signed on to star in Jason Micallef’s political satire BUTTER FOR MANDATE. (April 2009)
Named her second daughter Seraphina Rose Elizabeth.
Gave birth to second daughter on January 6, 2009.
Has filed a temporary restraining order against a man she claims has been stalking and harassing her since 2002
Wanted to be a librarian when she was a child.
Garner and Ben Affleck are expecting their second child. (July 2008)
Accidentally locked her two-year-old daughter Violet in the car with her keys while shopping this week in Brentwood, Calif. Fortunately, she was able to instruct clever Violet how to open the doors, freeing herself from the vehicle within minutes. (June 12, 2008)

Ben and Jen's Mods and Parts

Create-a-Sim: Adjustable Female Breast sliders by Delphy
(I didn't use the breast sliders, but have them in my game...so just incase you need them)

The Glamour Brow by daluved1


Notes:
Hope you will enjoy The Affleck Family in your game.
I Didn't include Violet and Seraphina...
Ben and Jen will have to create them...

Thank you to the CREATORS who make it possible to make celebrity sims!

I would like to thank all those who helped create Ben and Jen in the CFF (Creators Feedback Forum) ... YOU are ALL AWESOME!!

HI SIMMERS....
It Seems that I am able to Sim again. I could use some suggestions on the sim(s) I am working on now, in the CFF, The creators Feedback Forum.

It would be appreciated.

Thanks for your patience,
JAK


Welcome!
I hope you enjoy my sims in your games as much as I have enjoyed creating them.

Thank you to all of you in the Creators Feedback Forum, who have given suggestions and tips in the creating stage of each sim, which makes you co-creators... thank you!
Couldn't have done it without YOU!

I also have sims at my personal blog:
SIM'S BY JAK

Requests: If you request a sim I will consider making him/her... if you are willing to help find hair and clothing or whatever special needs that sim may have...

Especially if they are in character.

Creators taking requests at MTS can be found at the link below!
Ceators who are presently taking REQUESTS:
•TS3 Creators who take REQUESTS

Removed Celebrities from CFF: I need better souce pic's. So until I can find at least one these celebrites have been put on hold. I have looked at many, but I need a good one that really shows their features.

CURRENT SIMS IN PROGRESS
JAMES REMAR as AJax, The Warrior