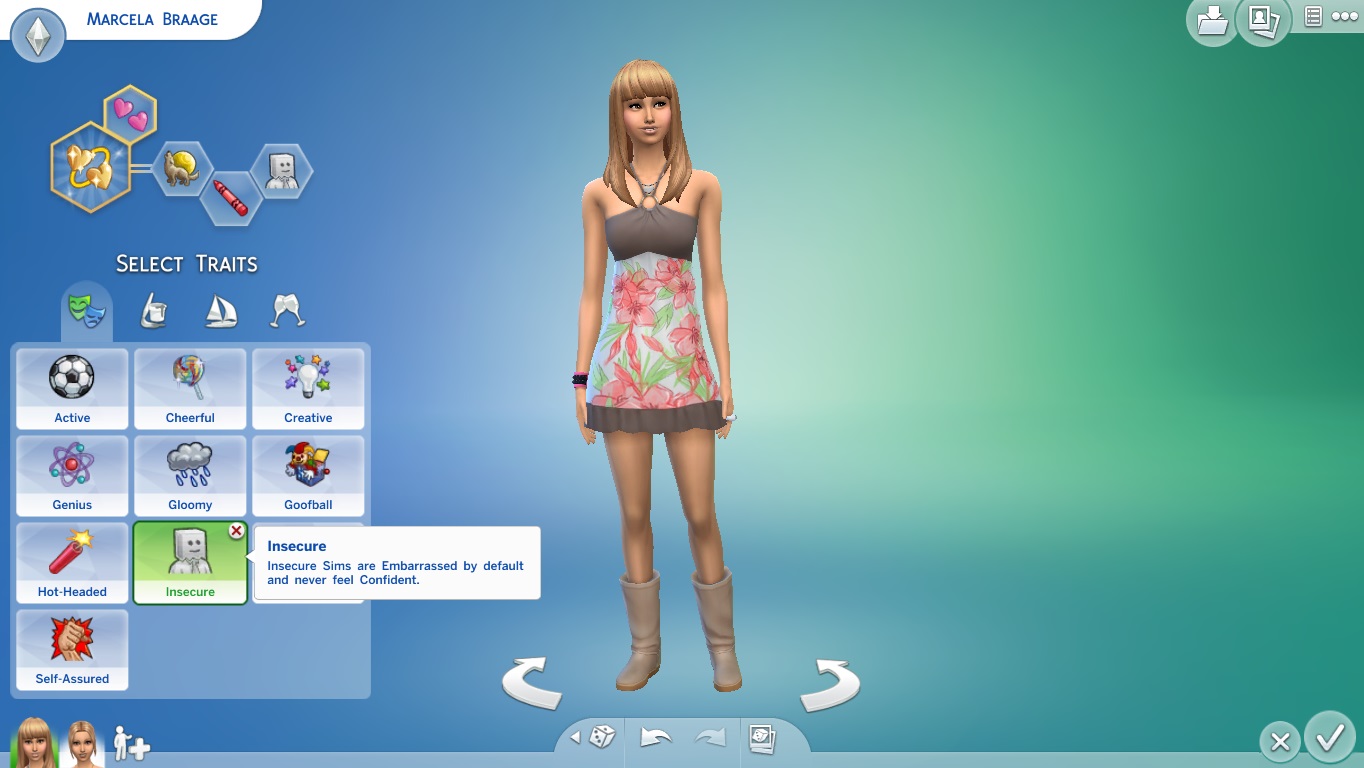 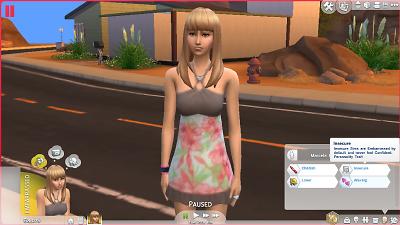 Created by Simchrony View Policy / About Me View Downloads Home

---
ATTENTION - I don't play The Sims 4 anymore and thus this trait is unsupported, use it at your own risk.
---

– These Sims are Embarrassed by default, instead of Fine. Which means they will feel Embarrassed when they haven't any other emotion moodlet or less than 2 points in another emotion.

– The Whims of this trait are the same of the Embarrassed emotion.

– This mod does not override any existing game resources, and therefore shouldn't conflict with other mods.

– If used alongside another trait that changes the default emotion, the default emotion will be random, unless multiple traits have the same emotion assigned, in which case the one with the most traits will be the default. However, regardless of which emotion is randomly chosen as the default one, the others will still be given a boost.

– Includes a translated version to Portuguese.