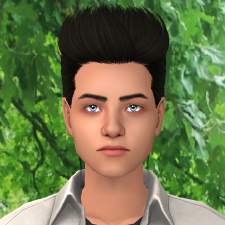 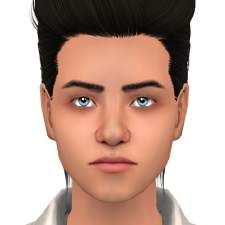 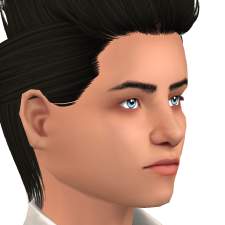 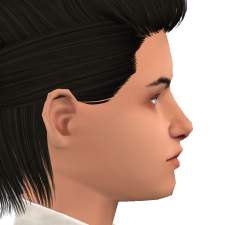 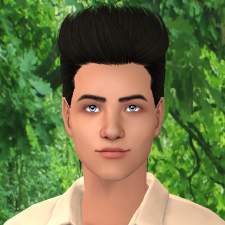 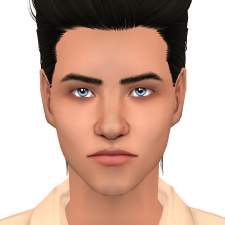 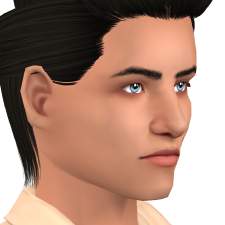 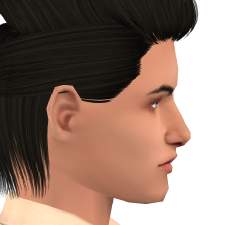 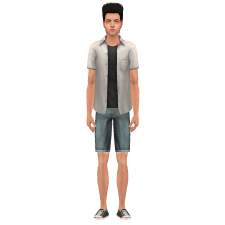 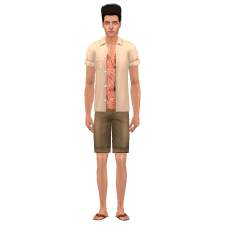 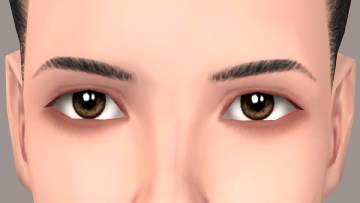 Pilar is Alex’s younger half-brother. He didn’t previously know about the situation with Alex’s father, so the revelation of only being his half-brother shocked him. As much as he loves his brother, he feels bitter about the possibility of him leaving Spain behind to find his father.

From experience, teen Sims don’t age with much dignity (thanks Maxis), so I thought I’d experiment by uploading the teen and adult versions of a Sim at the same time, with some facial tweaks to the adult Sim. Even though Pilar ages up well, I still thought I'd give it a go with him.

Note: The redness around his eyes was actually created for a WIP of Daniel from Life is Strange 2, hence the filename, but I thought they looked good on Pilar too.