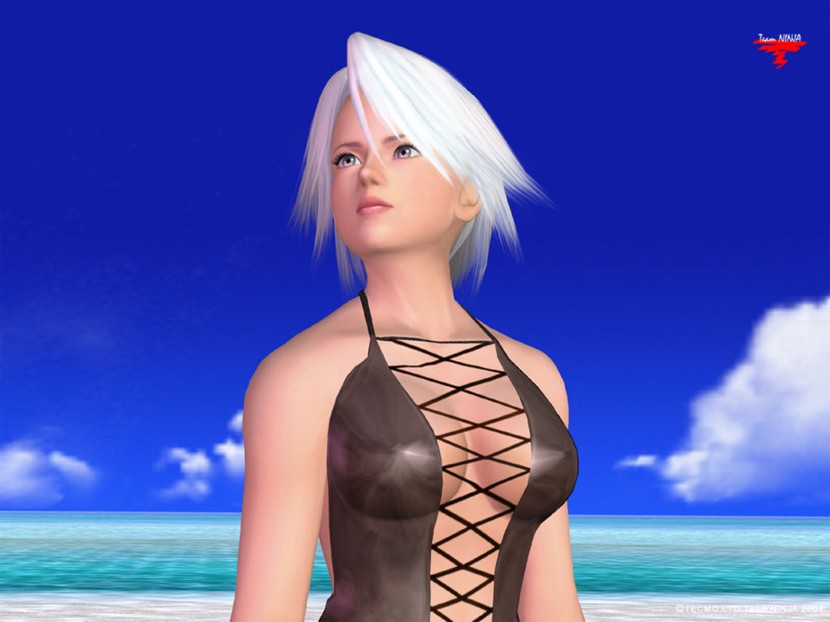 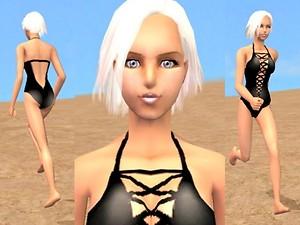 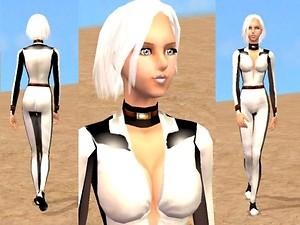 145 Thanks  Thanks     5 Favourited
By the request of silveythesim I bring to you Christie of Dead or Alive series. Originally silvey asked for Helena but I don't think I'm capable of making her, but I think Christie is just as cool(even though I use Helena more for her stance changing combos) Now, to all the girls and boys who's been mocking thunderbreak, thunderbreak actually followed the original face for a change. So you see, it's not because thunderbreak can't do it, but it's because like lots other people in the world; thunderbreak is lazy *jumps off a cliff to dodge the incoming rocks*

To be honest, I had a hard time finding a good pair of heels for Christie, so I had to make the P2 costume an tights overall, and I also know that the front of her hair is reversed, but I think this hair suits her better than others because it opens a little. I made 2 versions of her(as usual), as I mentioned earlier, the first one is her alternate costume in DoA3, I couldn't find a good picture of her in DoA4 for 360 so we'll have to save that for later on. The other is a swimwear requested by silveythesim, it's called "Black Pearl". Both of them use the same custom mesh by BonesChapel, and here's the link http://www.modthesims2.com/showthread.php?t=50022