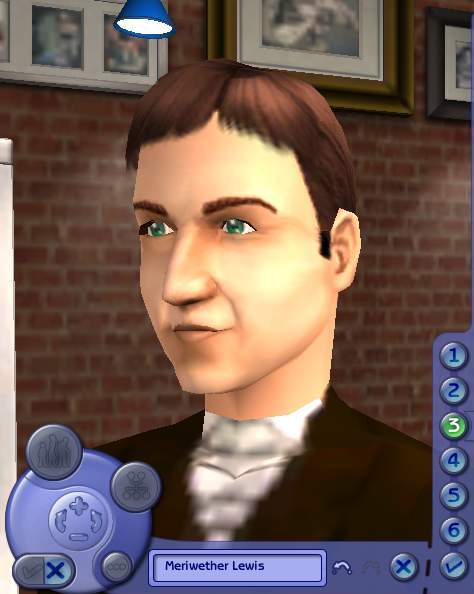 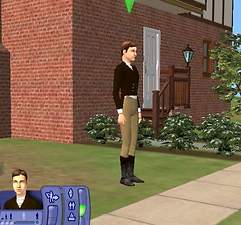 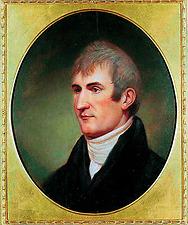 8 Thanks  Thanks     0 Favourited
Meriwether Lewis was a very interesting person in American History, and I thought it would be neat to try to recreate him as a sim.

I would have liked for his hair to look more like his picture, but I used the closest Maxis one I could find because I haven't gotten good at hair meshes.

10/21- The outfit in the photos now is included. It is a recolor I made from Hordriss's Regency Gentleman's Suit. The original can be found atTSR Many thanks to Hordriss!!!

A Short History of Meriwether Lewis (in case you aren't familar with him):

In 1801, He became the personal Secretary to President Thomas Jefferson. Lewis retained his military rank and remained on active duty during his time at the White House.

In 1803, He was chosen to be the commander of an Army (The Corps of Discovery) expedition to explore the Louisiana Purchase and find a viable water route to the Pacific Ocean. His other expedition duties included: scientist/botanist and medical officer. In 1806, the expedition returned having reached the Pacific Ocean, but not finding a viable water route. They did, however, discover many new plants, animals, and indigenous tribes.

Lewis became Governor of the Upper Territory of Louisiana in 1807. He established trading posts, the first post office in the territory, and designed roads to connect towns in eastern Missouri.

Lewis stopped at Grinder's Stand while en route to Washington, D.C. on 10 October 1809. During the night, he was shot and died (under mysterious circumstances) the next morning 11 October 1809. He was buried several hundred feet away from the stand in (present-day) Lewis Co., TN.

He was 35 years old, and had never married.