The Ship of Dreams-The Titanic 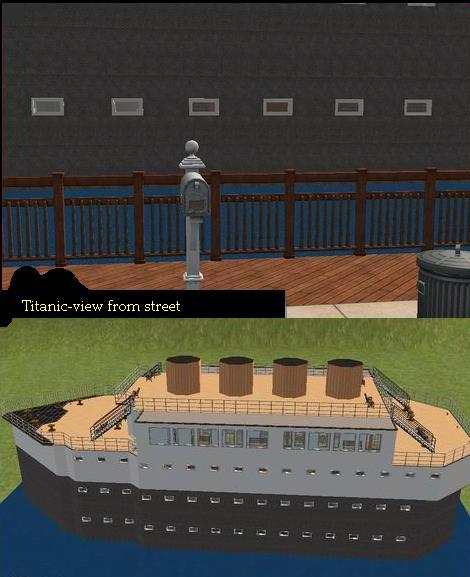 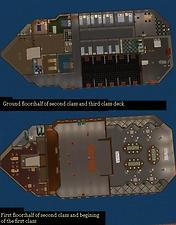 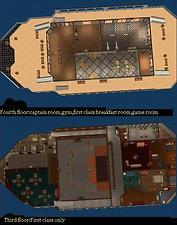 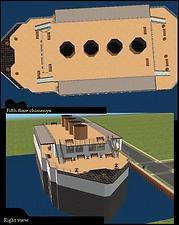 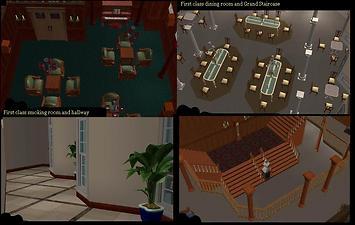 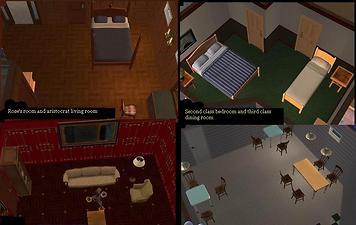 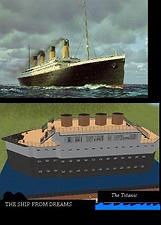 2,254 Downloads 311 Thanks  Thanks 17 Favourited 43,321 Views
Picked Upload!   This is a picked upload! It showcases some of the best talent and creativity available on MTS and in the community.

Created by pegasaus
View Policy / About Me View all Downloads
Uploaded: 3rd Mar 2009 at 1:21 AM
Updated: 23rd Mar 2009 at 2:26 PM by pegasaus7
Titanic was called The ship of dreams,and it was,it really was-old Rose

I think that the same sentecese will say your sims when they enter this ship. The ship isn't very large.It includes three classes,first,second and third.
First has the most expensieve furniture and largest rooms.Second have middle furniture with small rooms,but with separate bathrooms.Third has cheapest beds and very small rooms.They have just one sharable bathroom.
The ship is base game!No eps!No sps!No cc!
First class Also I used this ship not just for Jack and Rose,I started making some new stories about Titanic.I know that all of us are a little bit bored with the same Titanic love story.
-If you have AL,try to turn this lot in apartment(just change doors).Since that we get sim social groups in Al,you will be able to put them in their class.
Elite-first Jocks-second Gearhead-third(i didn't tryed this yet,but you can if you want)
Let your sims to travel on Titanic!

You can't upload my creations anywhere!

You may use my lots in your videos, stories, pictures...

It's forbidden to claim my work as your own!

I do NOT take requests!


Other things that I like: red roses, black horses (I adore them!), birds (the best animals on planet), art, music, Moon, night, forests, old castles, mystery... and Phantom of the Opera