Elvira Mistress of the Dark 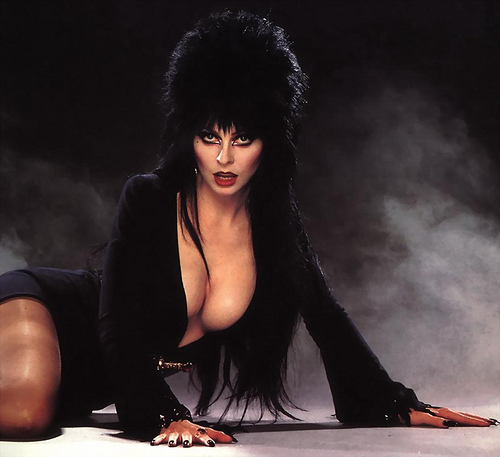 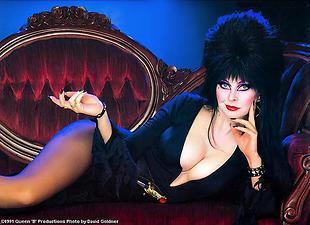 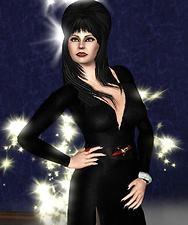 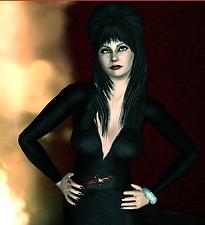 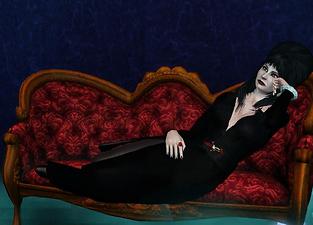 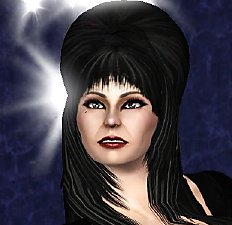 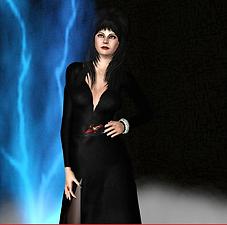 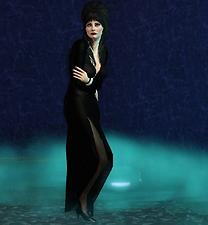 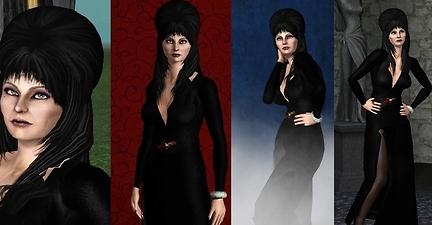 151 Thanks  Thanks     35 Favourited
Picked Upload! This is a picked upload! It showcases some of the best talent and creativity available on MTS and in the community.
ELVIRA MISTRESS OF THE DARK 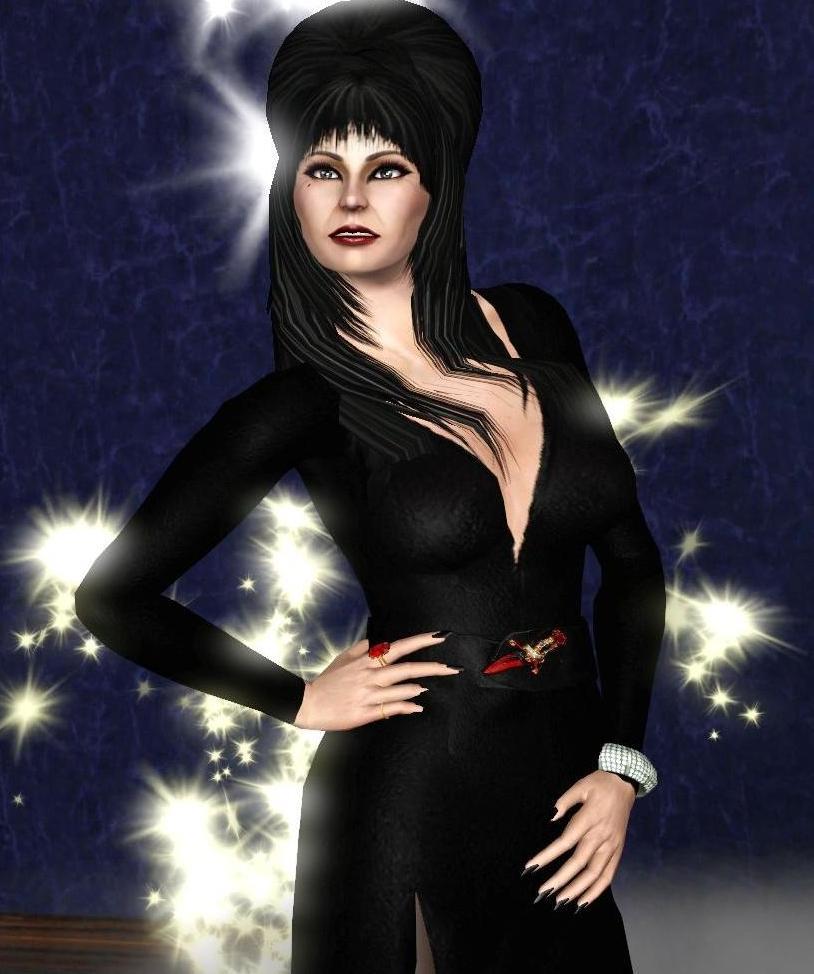 In the early 1970s, she moved to Italy and became the lead singer of the Italian rock band, I Latins Ochanats. During this time she had a chance encounter with director Federico Fellini, which led to a small part in Roma (1972). Back in the United States she toured nightclubs and discos around the country with a musical/comedy act, Mammas Boys. In 1979, she joined the Los Angeles-based improvisational troupe, The Groundlings, where she created a Valley girl-type character upon whom the Elvira persona largely is based.

Peterson auditioned for the role of Ginger Grant for the third Gilligan's Island television movie in 1981, shortly before KHJ-TV offered her the horror-host position.[8] Peterson also was a radio show personality on Los Angeles' 106.7 KROQ radio station from 1982 to 1983. 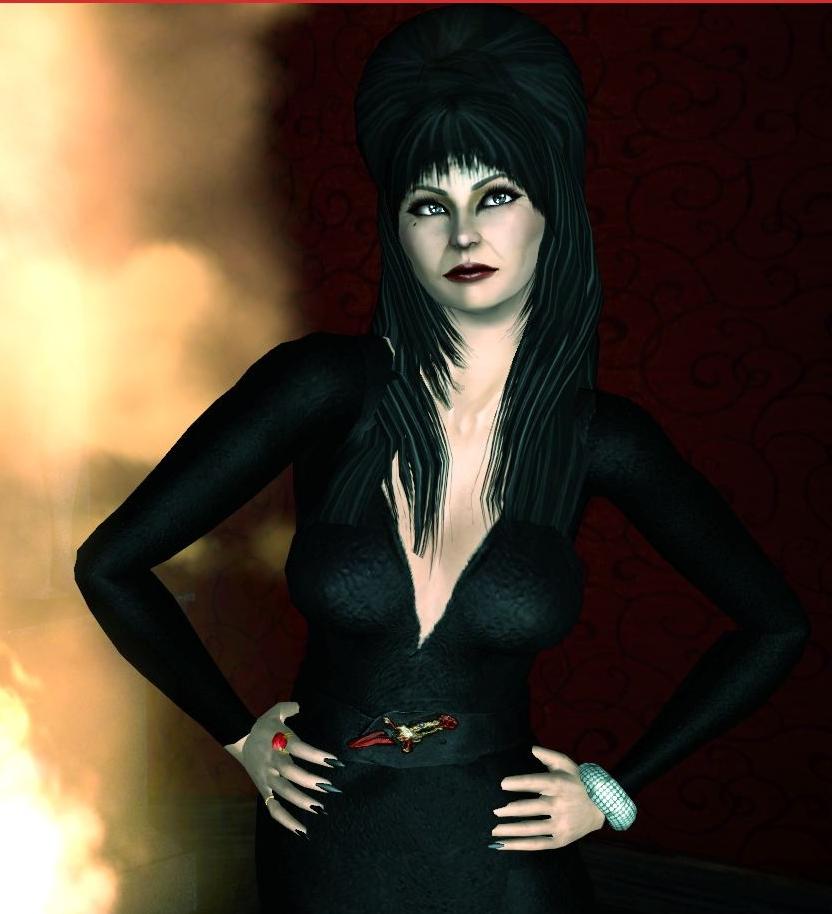 The Elvira character rapidly gained notoriety with her tight-fitting, low-cut black gown which showed ample cleavage. The movies featured on Elvira's Movie Macabre were always B grade (or lower). Elvira reclined on a red Victorian couch, introducing and often interrupting the movie to lampoon the actors, the script and the editing. Adopting the flippant tone of a California "Valley girl", she brought a satirical, sarcastic edge to her commentary. She reveled in dropping risqué double entendres and making frequent jokes about her display of cleavage. In an AOL Entertainment News interview, Peterson said, "I figured out that Elvira is me when I was a teenager. She's a spastic girl. I just say what I feel and people seem to enjoy it." Her campy humor, sex appeal, and good-natured self-mockery made her popular with late-night movie viewers as her popularity soared. 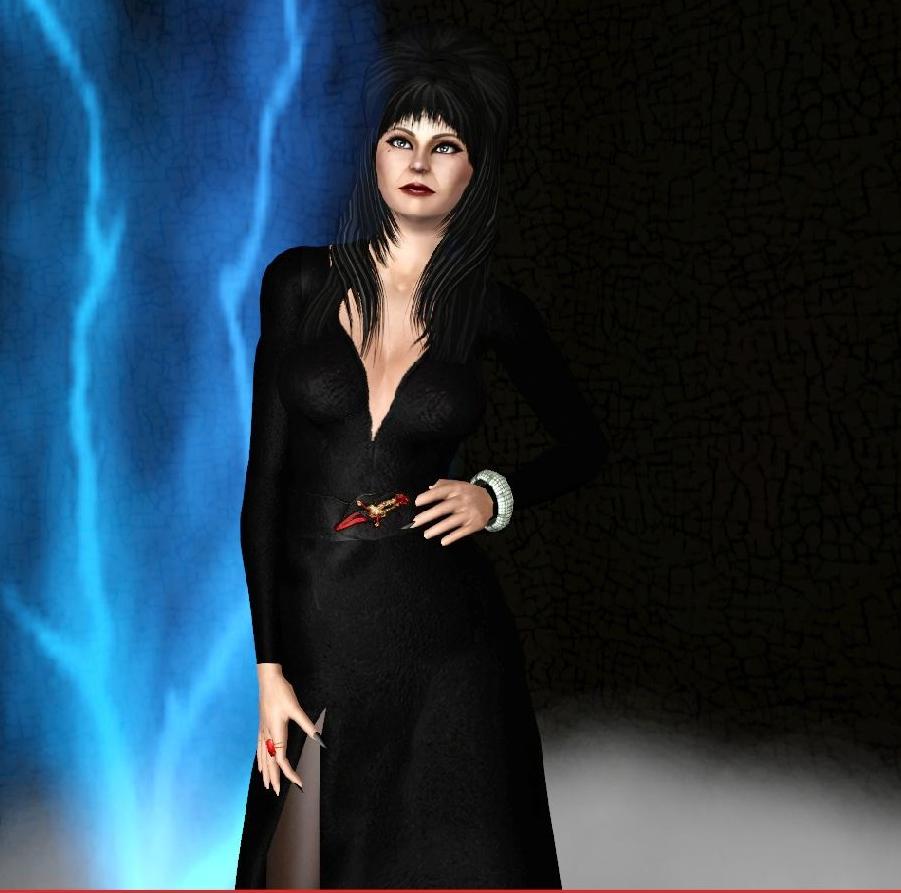 The Elvira character rapidly evolved from obscure cult figure to a lucrative brandname and "Mistress of all Media", spawning many products throughout the 1980s and 1990s including Halloween costumes, comic books,[9][10] action figures, trading cards, pinball machines, Halloween decor, model kits, calendars, perfume and dolls. She has appeared on the cover of Femme Fatales magazine five times. Her popularity reached its zenith with the release of the feature film Elvira, Mistress of the Dark (co-written by Peterson) in 1988. She also played many non-Elvira character-roles in other films, most notably Pee-wee's Big Adventure (1985) with friend and fellow Groundling Paul Reubens (as his Pee-wee Herman character) and Allan Quatermain and the Lost City of Gold (1985) starring Richard Chamberlain and Sharon Stone. 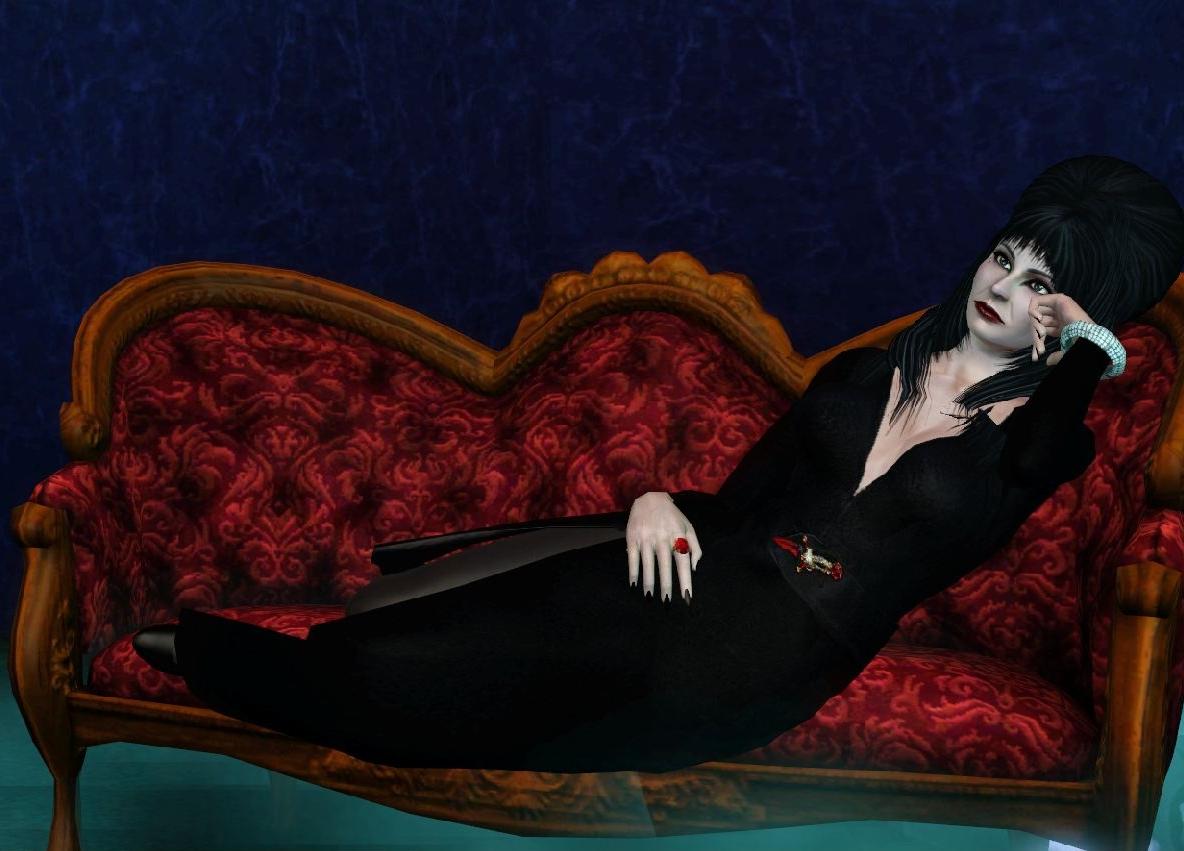 Elvira is packed with default skin and clothes.You must download these and apply in game on create a sim

this is a new link for the skin http://www.modthesims.info/download.php?t=490242

also the link for lips seems to be down but it really does not make a difference,ive tried many and still looks the same so just use ya fav.

plus the last pic with 4 pics together of elvira used different lipstick.

Eyebrows and bracelet are included in the game

I had alot of fun creating Elvira,hope you enjoy playing with her