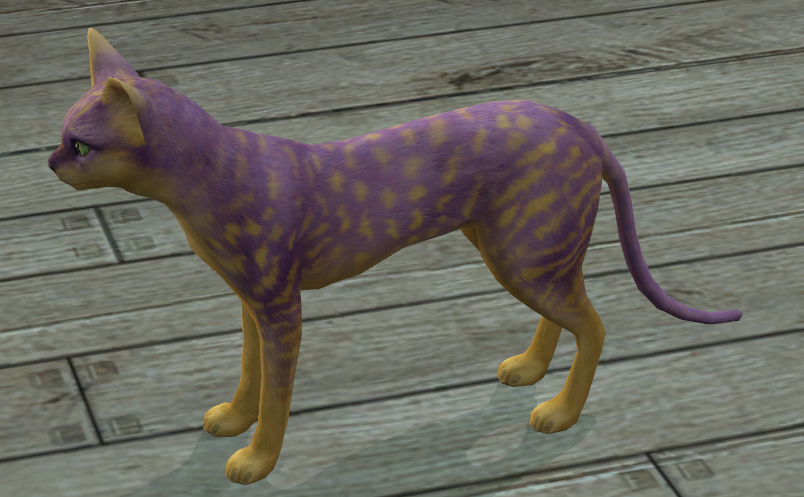 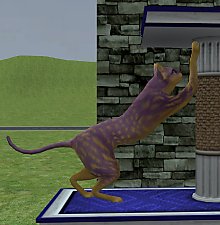 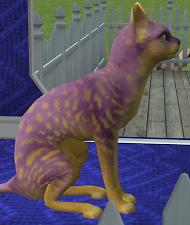 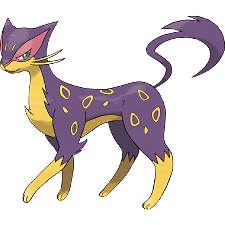 Created by Bulbizarre View Policy / About Me View Downloads Home 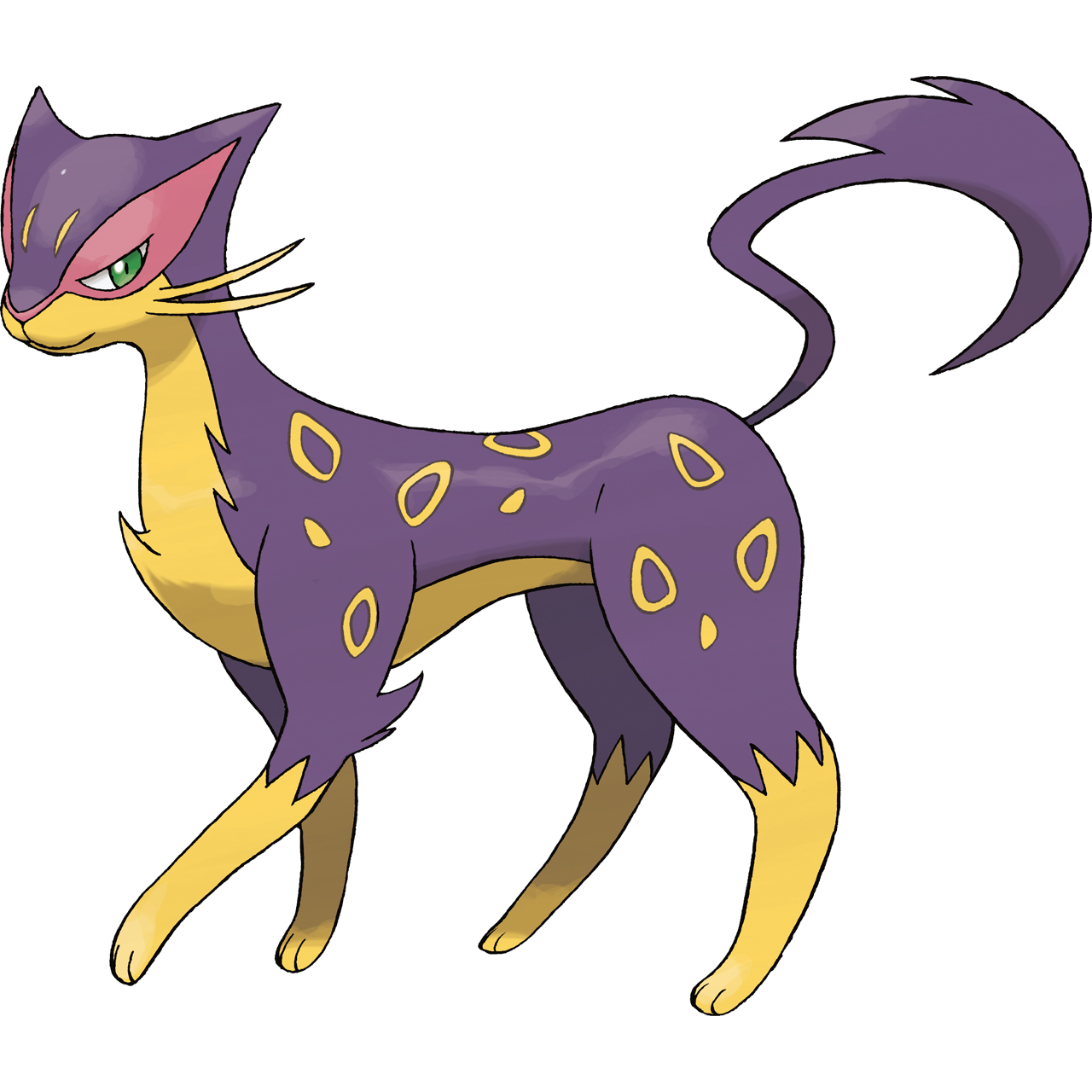 "Stealthily, it sneaks up on its target, striking from behind before its victim has a chance to react." - Pokemon White

Last year, I began playing Pokemon White. One of the earliest Pokemon I caught was a female Purrloin, who I named Mitzi. She has since evolved to a Liepard, and along with my Dewott and Stoutland, she has become a mainstay of my team. I thought it would be nice to make her in The Sims 2. She came out nicely enough to think it worth posting here.

Note that I used some of the unlockable colours. I'm not sure if this will be a problem, but if you download twojeff's No Pet Unlock Code Spam, the unlockables will be available anyways. 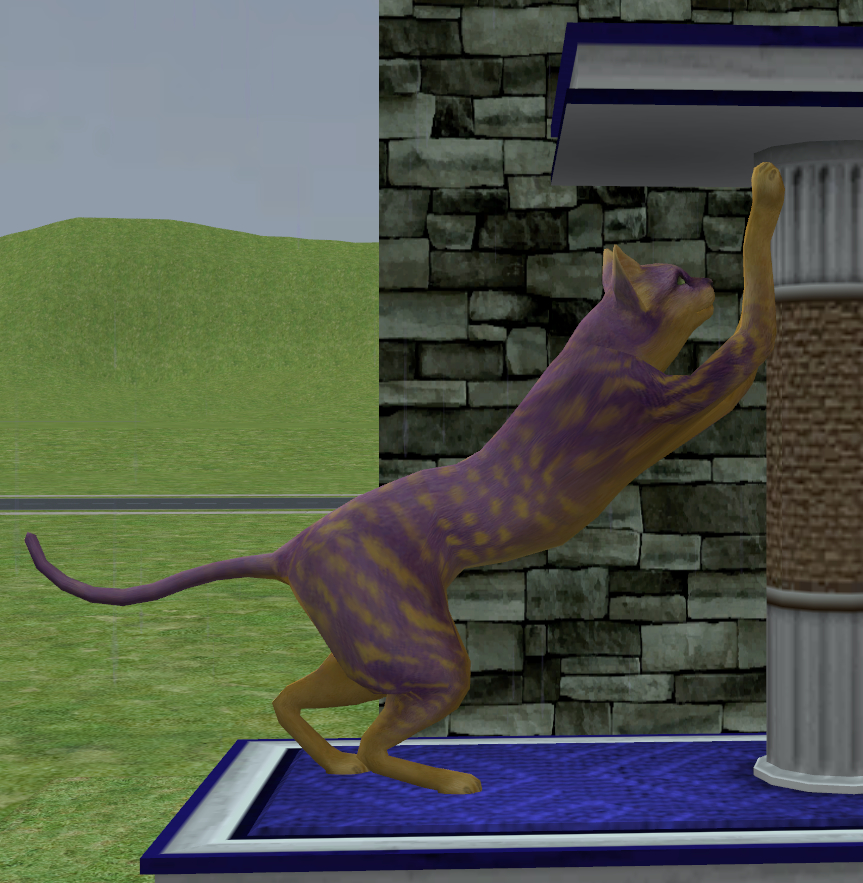 Additional Credits:
Thanks to Bulbapedia for the image of Liepard.

Thanks to Game Freak for Pokemon White.

Description: Stealthily, it sneaks up on its target, striking from behind before its victim has a chance to react.