Hi there! You are currently browsing as a guest. Why not create an account? Then you get less ads, can thank creators, post feedback, keep a list of your favourites, and more!
Quick Reply Print version
Search this Thread
Replies: 757 (Who?), Viewed: 142932 times.
Page 4 of 31
Peni Griffin Marsha embraces her friend Justine, who will marry Marsha's husband's twin sister Naomi Gavigan just as soon as the rented chairs, buffet, and table make their way downslope to her new house. With four weddings in quick succession in this circle, it was necessary to pool resources.
Ugly is in the heart of the beholder.
(My simblr isSim Media Res . Widespot,Widespot RFD: The Subhood, and Land Grant University are all available here. In case you care.)
Advertisement
Lucia940 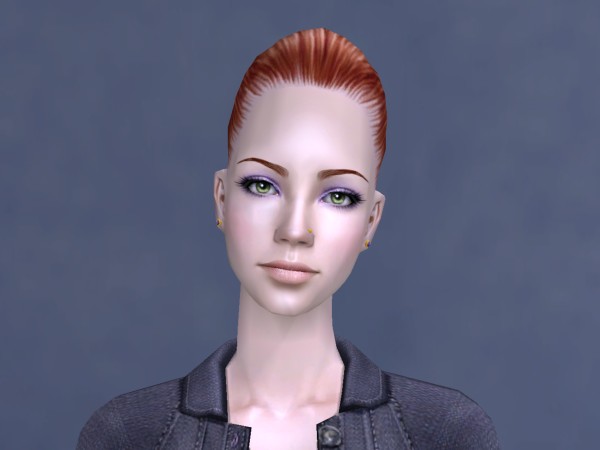 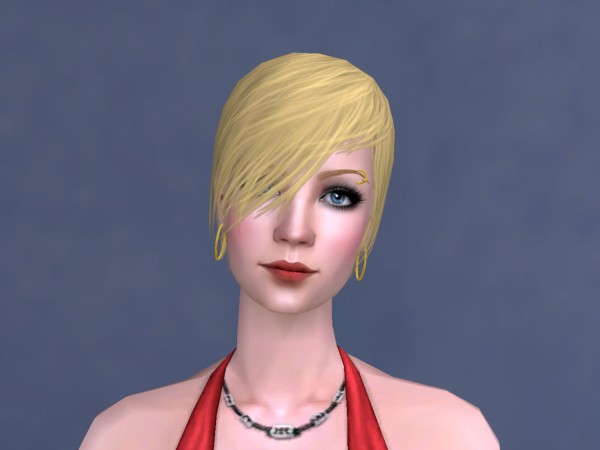 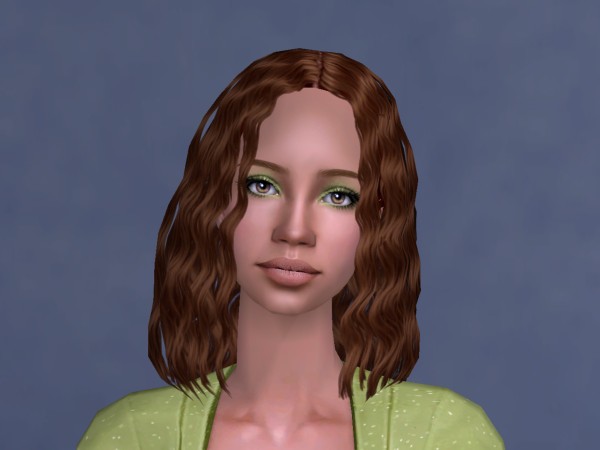 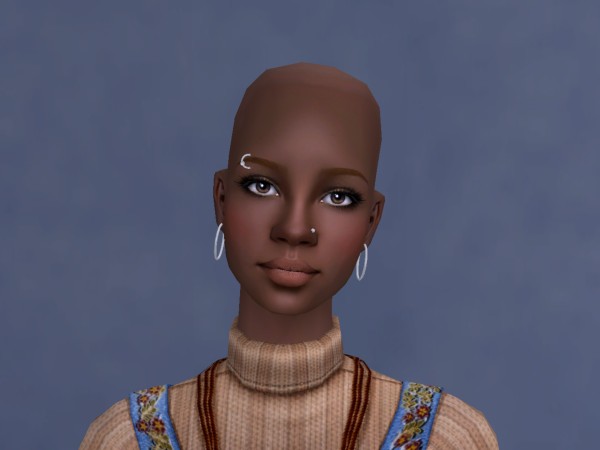