). I need help making sure they get the aura the characters have, if not exactly copying how they look like. The reference pictures are taken ingame (battle mode), but I'll put links of their CGI models too just in case for additional reference. 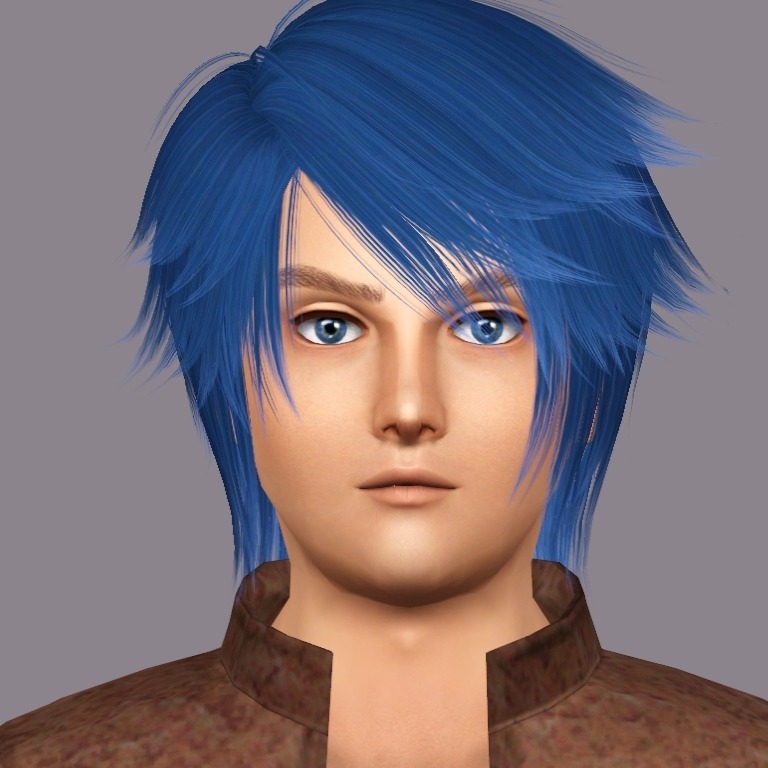 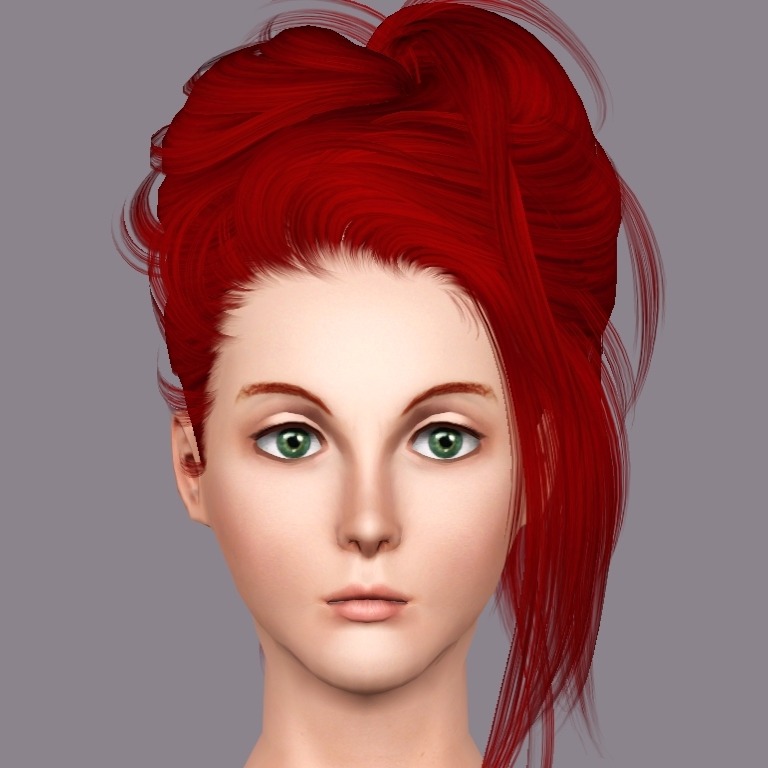 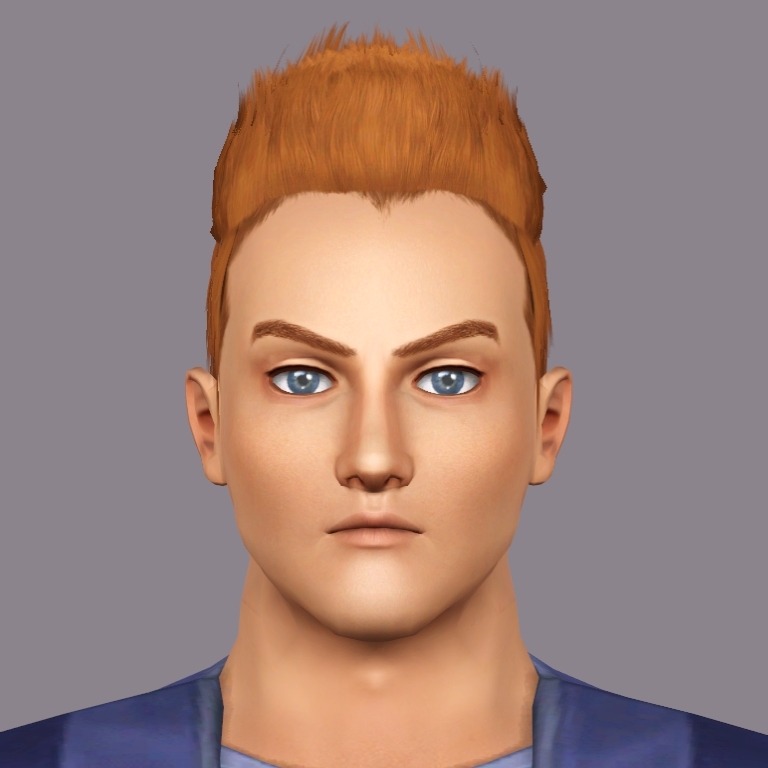 **Additional note: Vahn and Noa are in the teen stage, as stated in their character profiles.

Looking forward to your feedback, thank you in advance!

The links you gave for the cgi pictures don't work like you have them, but I did manage to get to them:
Vahn / Noa / Gala

I don't know how you feel about custom sliders. I'd recommend a few if you are interested.

Vahn - biggest thing here is the face shape. I'd narrow the jaw, as the ref picture shows the jaw narrower than the cheeks. I would recommend Wojtek/Anulaa89's chin-to-neck slider. It brings up the area underneath the chin so it's not so "soft". I would also probably narrow the bridge between the eyes a touch. Reduce the height of the chin so it isn't quite so prominent. Based on the CGI, I'd also work on his cheekbone shape and maybe reduce the fullness of his face.

Noa - I'm torn because she is pretty good as-is... but part of me would want to see how she looked with a more round face like the ref (like raise the mouth/chin up). I can only describe it as more "pixie-ish". But the ref is of course exaggerated and might not work so well translated onto a sim face.

Gala - Overall, his face needs to be "sharpened". He's too "soft".. How to explain... Reduce fullness in his cheeks and maybe play with the cheek shape. I'd use Gnatgosplat's chin width to widen his chin, and then reduce the EA chin scale so it's wide but less "bulb-y". Raise chin up a bit and narrow the jaw. You can use the jaw shape to make it "stronger" looking, but it shouldn't be as wide a his face. .I would work on his brow ridge - the EA "brow definition" I think it's called? And then maybe try aWT's brow depth. (I think that is the one I'm thinking of. I'm not in game so I can't look it up at the moment.)
Duh and/or Hello!
(simblr)
aisquared

Yes, please! I don't mind a few silders actually. I'll start working on them as soon as I get free time (I'm currently at work right now..). Thank you for looking! :D
Looking for something converted to TS3? Visit Xto3 Conversions Finds for all your xto3 needs.
Main simblr: aisquaredchoco ( ͡° ͜ʖ ͡°)
aisquared

k2m1too, thanks again for the slider recommendations. I just checked I have some of them already in my game though. ✌

Here are some changes:

For Vahn, narrowed the jaw (and the jawline by using aWT's sliders) a little bit, adjusted the cheekbone shape, used this narrow face slider by Blyss to reduce the face fullnesss, and narrowed the nose bridge. And I have a little problem, as you can see his mouth tends to "open" a little bit. Any idea how to remedy it? Also, the I think his hair covers his face that facial features are difficult to see. Might as well need some better recommendations.. 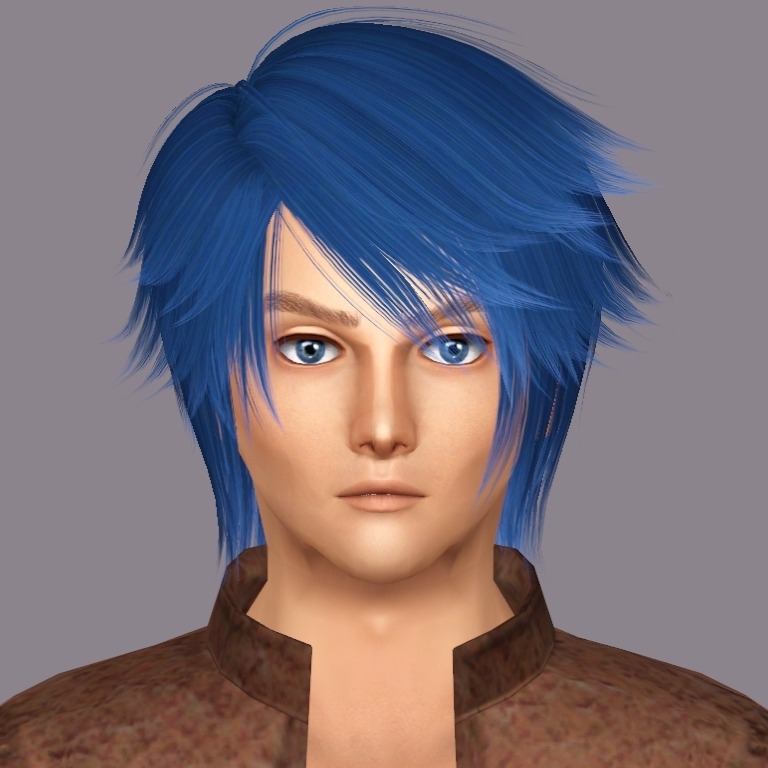 For Noa, raised the mouth and chin as advised.. 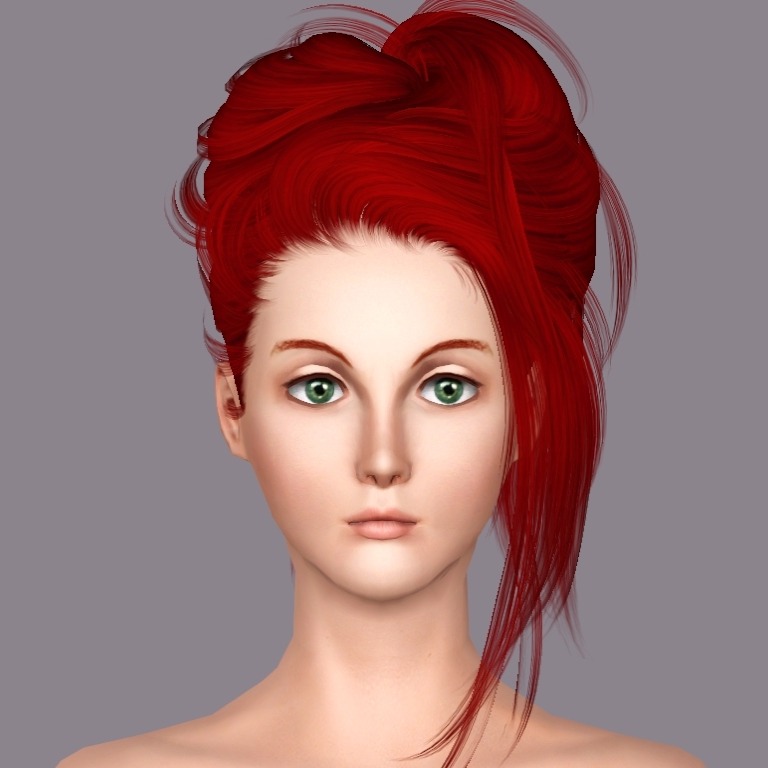 And for Gala, used the narrow face slider too, widened the chin, and reduced size as well, adjusted the jaw shape a little to the right, made the jawline a little less wide, and fiddled with the cheekbone shape. Adjusted the brow definition too, as well as lowering the brow height a little. (the aWt brow depth slider you recommended doesn't do anything on the front side though. I think it works the same as EA's eye depth slider) 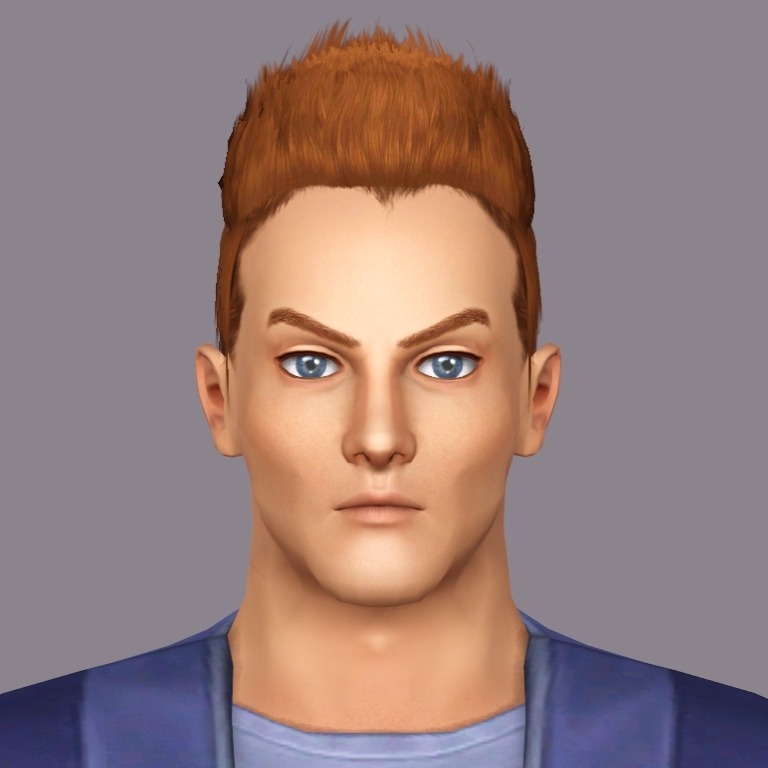 Yo! As I have said earlier I thought Vahn needed a hairstyle change so that his facial features become easily noticeable, unlike in his current hairstyle that covers his cheeks and jawline. I found three hairstyles that are somewhat (but not so) close. I need help choosing the best hairstyle that would fit him. Or if you have another hair to recommend they are welcome too..

Thanks for stopping by!
Looking for something converted to TS3? Visit Xto3 Conversions Finds for all your xto3 needs.
Main simblr: aisquaredchoco ( ͡° ͜ʖ ͡°)
k2m1too

Major improvement all around. aWT's brow depth does not do the same thing as the EA eye depth slider. It moves the eyebrow ridge above the eyes in/out - it's more noticeable from the side angles. Hopefully you are looking at your sim from the side too. EA's eye depth moves the eyeball/lids in / out.

As for hair - the 3rd one over - I think that is Cazy's #93? is the best of the ones shown, in my opinion. Newsea Battler might work. Or Kijiko's Swept Away/Cymeric.
Duh and/or Hello!
(simblr)
aisquared

Soooo...do I need to pull the brow depth forward or backward? Just needed to clear. ✌

EDIT: I see what you mean. Pulled the brow depth a little bit forward. Too bad it doesn't look obvious though.. Looking for something converted to TS3? Visit Xto3 Conversions Finds for all your xto3 needs.
Main simblr: aisquaredchoco ( ͡° ͜ʖ ͡°)
Back to top