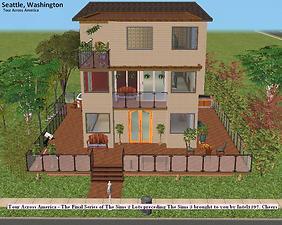 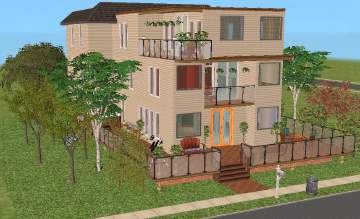 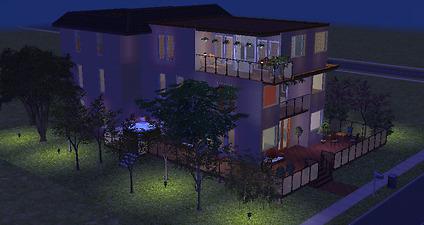 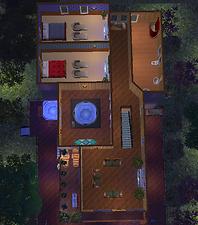 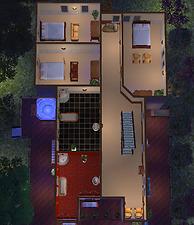 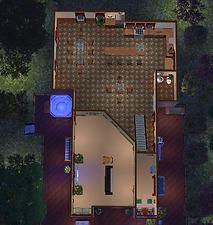 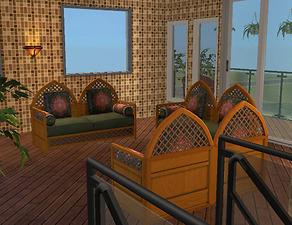 Created by intel1397 View Policy / About Me View Downloads Home 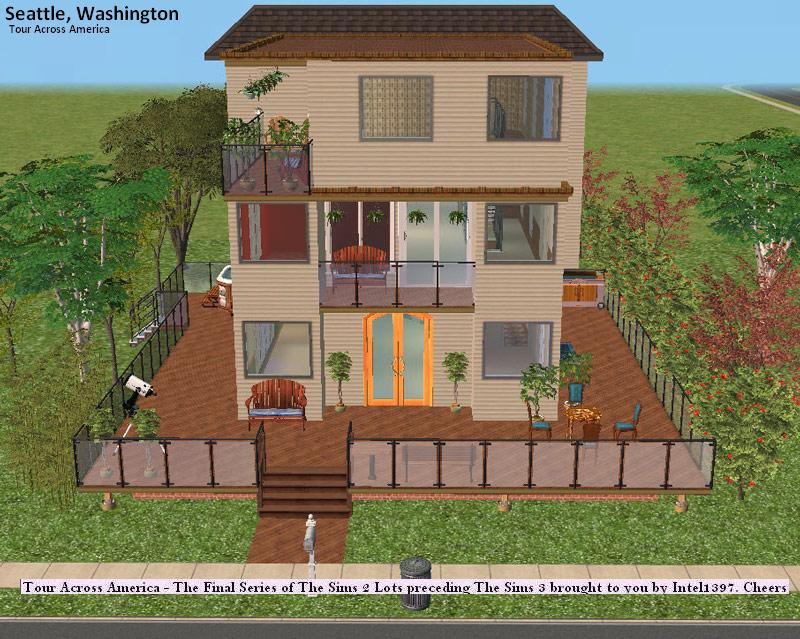 Washington is a state in the Pacific Northwest region of the United States. Washington was carved out of the western part of Washington Territory which had been ceded by Britain in 1846 by the Oregon Treaty as settlement of the Oregon Boundary Dispute. It was admitted to the Union as the 42nd state in 1889. The United States Cens...

As we escape the history lesson we now venture out into state of Washington, a state named after that of the first president of These United States. Traveling north from the cloudy yet dry regions of Montana, we now trek briskfully through yet another day of beautifully yet rainy weather. Through the storm we notice a large unobtrusive estate not common to the area of Seattle but indeed is common to the homes of the hills or the mountains in this case. The large abrupt home indeed caries some sort of history with it for its been around for quite a while, ever since the Space Needle was erected which happens to be a few blocks down the road.

Entering the lot of the home with the windshield wipers on low, one is able to view the home through the scarcely place trees found in this part of the country. The home is made up of three tiers of glory. The outer core may not be all that fancy, but this is a case in which we should not judge a book by its cover. Entering the home along the first floor we come upon the commons area where one can catch up on the news or catch a few reruns of House. The computer room and study can be found to the right of the living area, and the dinning and kitchen area can be found straight ahead just off of the living area.

Heading deeper into the plot of the book or may we say heading up the stairs in this case, we land on the second tier of the home where we find bedrooms one through three a bathroom and a outside smokers loft.

Heading even further towards the resolution of the abode or upstairs to the third floor one will find them self in the masters quarter of the home, where masters one and two which are twins can be found along with a full bath. Spa region 2 can be found up on the third tier as well along with an inner and outer deck area.

Stay tuned when another premiere of a tour across America continues, in the state of Oregon.


Description of the Property Follows:

(FULLY FURNISHED Just Download, Introduce your Sims and enjoy.)
The Deed to your Lot Awaits | Click Thanks if you feel lucky