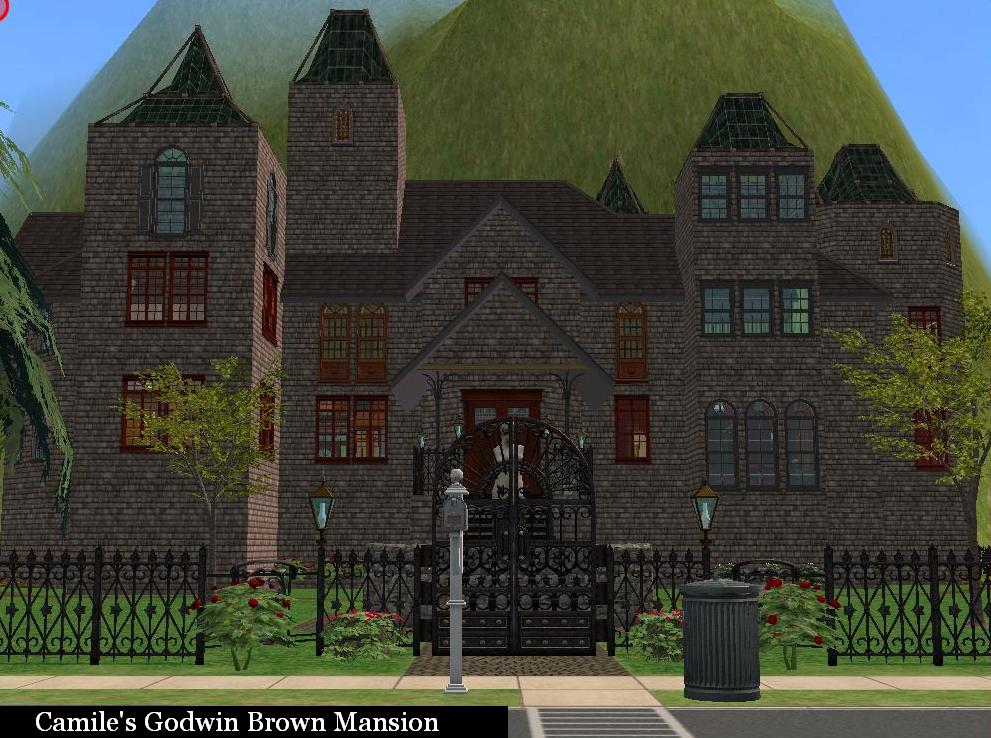 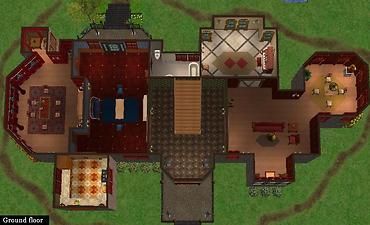 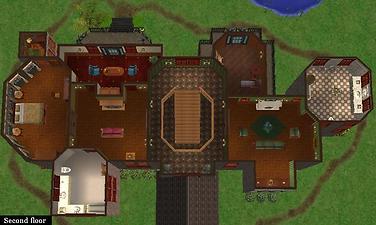 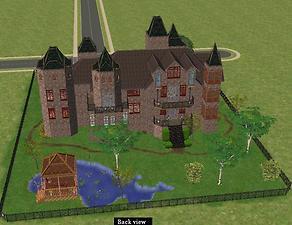 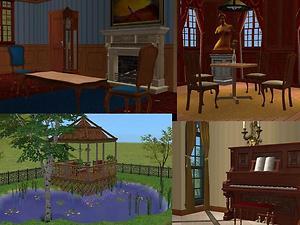 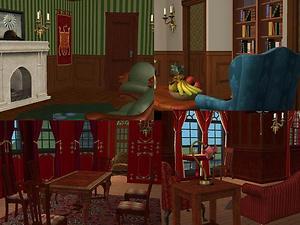 4,455 Downloads Quick download 666 Thanks  Thanks 48 Favourited 60,942 Views
Picked Upload!   This is a picked upload! It showcases some of the best talent and creativity available on MTS and in the community.

Created by pegasaus View Policy / About Me View Downloads Home

First family which lived here were Godwins. They were very rich, because Mr John Godwin had his own factory. He married young Linda, and they had three kids: Diana, Daniel and Camile. Four lived happy, but Camile was always different. She was very bad child, she always made problems. When her parents died and her brother and sister moved to other town, she take rule over the mansion. She had four husbands and all of them she killed and took their money. Camile was disliked by community, and on day when she died, no one was on her grave. But her ghost still haunts the mansion and she still use the furniture that she used when she was alive.

Now, after 125 years, some families moved here, but also moved out. They said that doors open alone, that lights turn on even if no one did it. That sometimes you can hear woman's singing voice in bathroom when there's no one.
Pictures House is built in victorian style, which means no electronics expect phone and lights. There is beautiful lake in the backyard with patio on it.

Lot requires: base game only, no eps,no sps and some cc, which is all included.

Edit: Many people reported that they have problems with stairs. If you can't delete them with move-objects on and cfe cheat, you can add another 'buyable' (not the modular) stairs from build mode. I used Clean Installer and there are no hacks or anything like that in this house. If you don't want to ruin the house by putting another big staircase,you can add the spiral stairs:http://www.modthesims.info/download.php?t=249237

Edit: I'm sorry everyone because you are having problems with this lot, but when I use it in my game there are no hacks and stairs are just fine.


Maybe you will find family which is brave enough to live with ghost of Camile?

Description: Perfect, if you don't want the chimney to go through all 7 upper stories ; ) by mia86 @ mts2 You may include it in uploaded lots, if you give credit to me. Do not post on paysites!!

Description: Perfect, if you don't want the chimney to go through all 7 upper stories ; ) by mia86 @ mts2 You may include it in uploaded lots, if you give credit to me. Do not post on paysites!!

You can't upload my creations anywhere!

You may use my lots in your videos, stories, pictures...

It's forbidden to claim my work as your own!

I do NOT take requests!


Other things that I like: red roses, black horses (I adore them!), birds (the best animals on planet), art, music, Moon, night, forests, old castles, mystery... and Phantom of the Opera