Cottage on the Bluffs- Starter Home 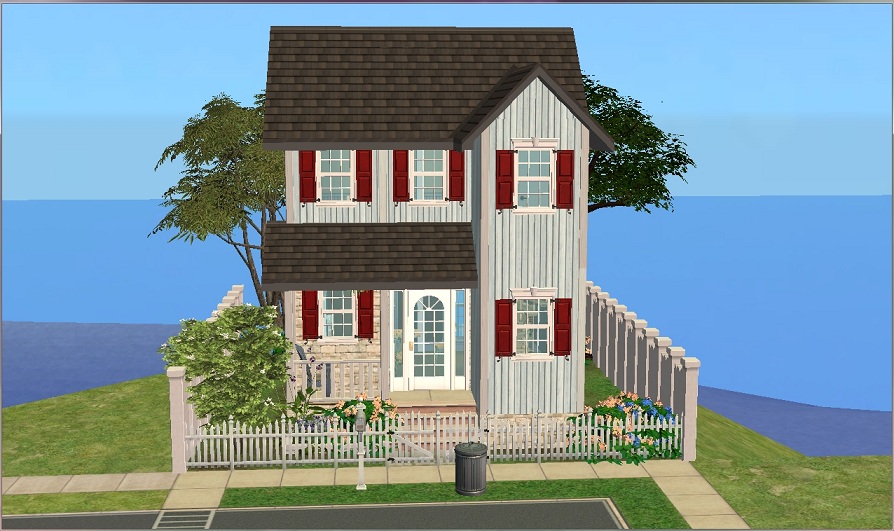 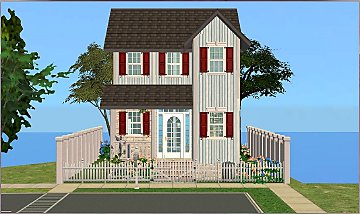 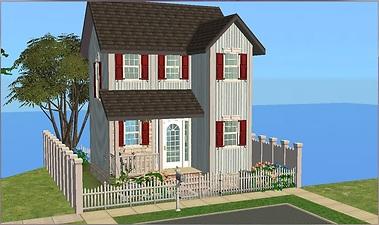 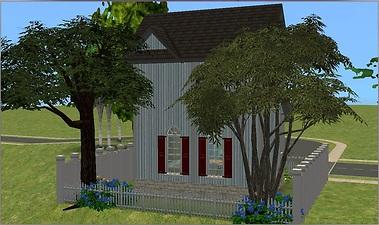 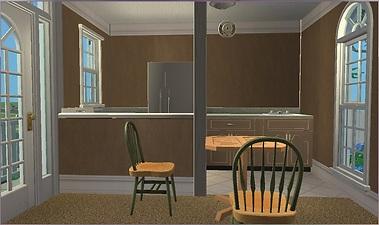 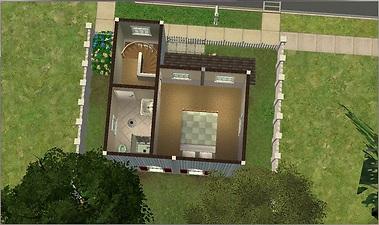 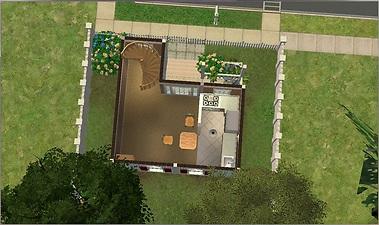 216 Thanks  Thanks     24 Favourited
Picked Upload! This is a picked upload! It showcases some of the best talent and creativity available on MTS and in the community.

Cottage on the bluffs once belonged to an old couple, the Bryces. Peter and Alice Bryce found this little patch of land after a long and weary voyage to the new Simlandia. They were on the first boat that reached the new world and helped build the little town in any way that they could. However, when it came time for them to build their own house, they decided to live a little outside the town, right on the water. They both had a love of the water and thought that the bluffs were breathtaking. Peter built them the small house and Alice made her garden. They lived a long and joy-filled life until, one day, a hurricane threatened to tear their house down. They had to flee and, upon returning, their house was in shambles. The town helped them to rebuild their little house, but they Bryces passed the house on to their eldest son, James, instead of moving in themselves. James never married or passed on the house. To this day, the little town has taken care of the house as a tribute to the old couple, for it was said to bring good luck. Will this luck hold for your sims? Or will it turn just as quickly as the changing tide?

-Go to my blog to get the non-starter home version!

Additional Credits:
Thanks everyone for the feedback