Apartments on a lake 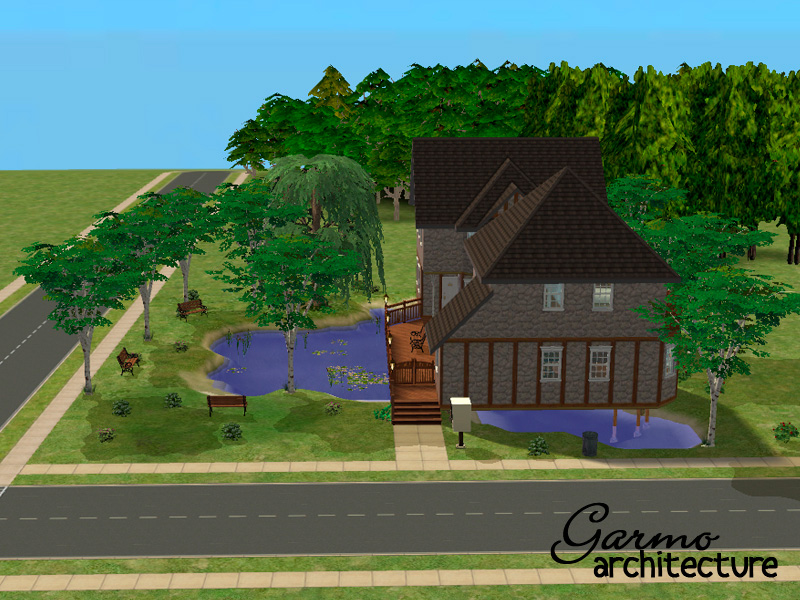 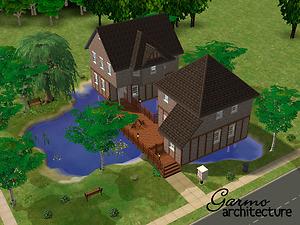 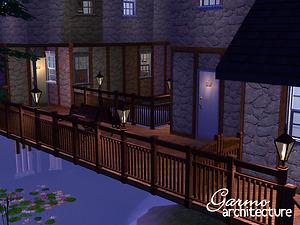 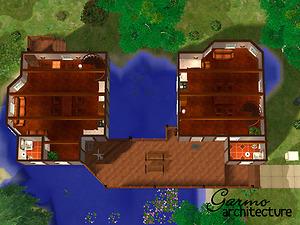 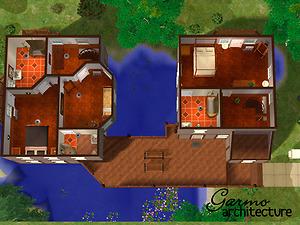 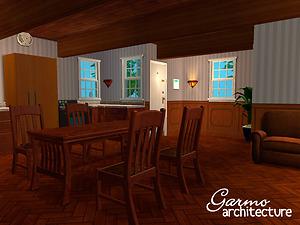 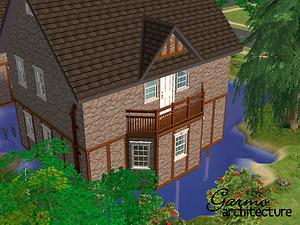 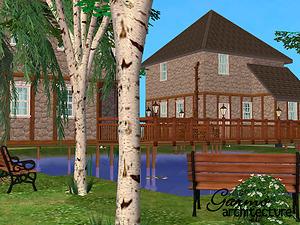 2,413 Downloads Quick download 168 Thanks  Thanks 15 Favourited 18,270 Views
Personal Picked Upload!   This is a personal favourite of the creator!

Created by aidagarcia View Policy / About Me View Downloads Home

Several centuries behind, the Queen Elosie II faced the serious problem of overcrowding in the small county of Lakeland. With little space to construct housings, since that conty was full of lagoons, she decided that those lakes should be used as a place to live. Eloise II had two options: to turn all the inhabitants of Lakeland into mermaids or to construct houses on the lakes. After many meditation and after listening to the advices of the Court, it decided that it would be easier to construct the houses on the lakes.

Now, these small houses, completely reformed and adapted to the current needs, but preserving the structure and the original girders, they return to be inhabitable and, the better thing of everything: they can be yours! 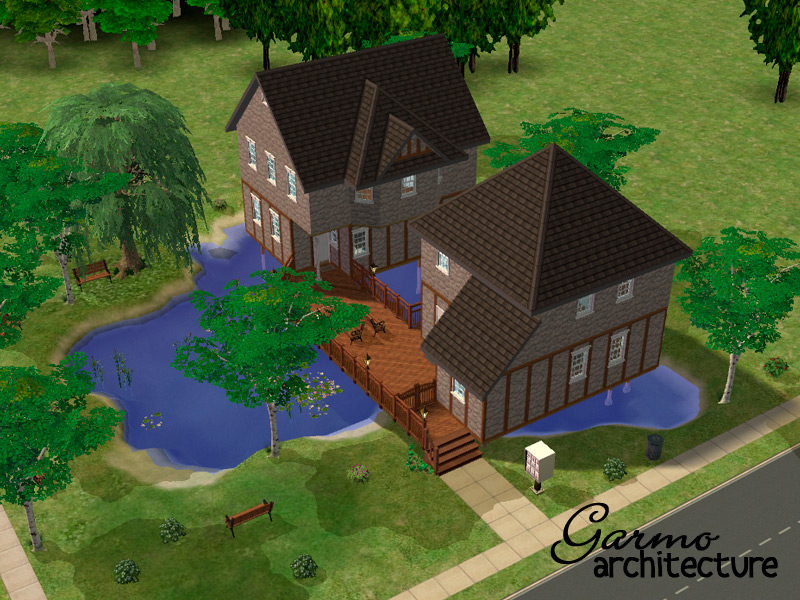 There are two apartments, which prices are $2.071 to $2.640. Both had two floors. In the first floor you will find the dinning room and the kitchen together, no walls! And a toilet. 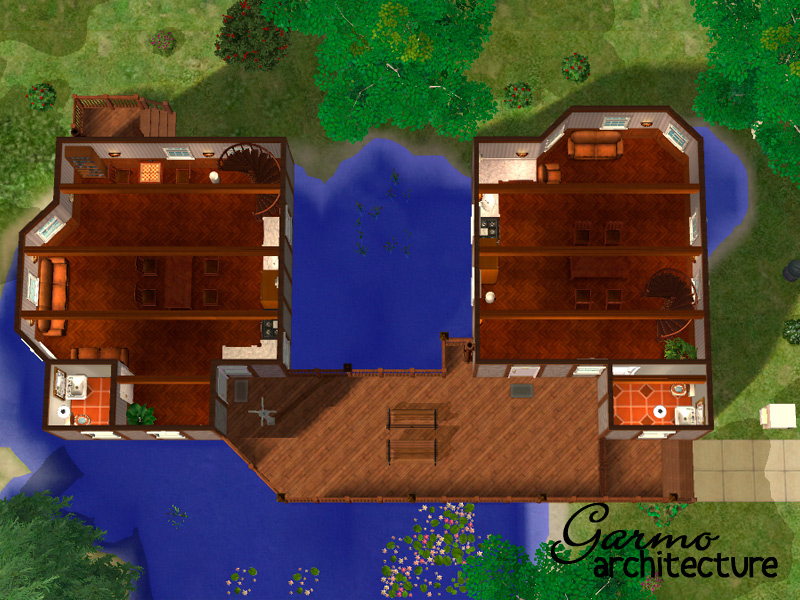 On the second floor there are the rooms. The biggest apartment has two rooms and the small just one. Also, there are a bathroom for each room. 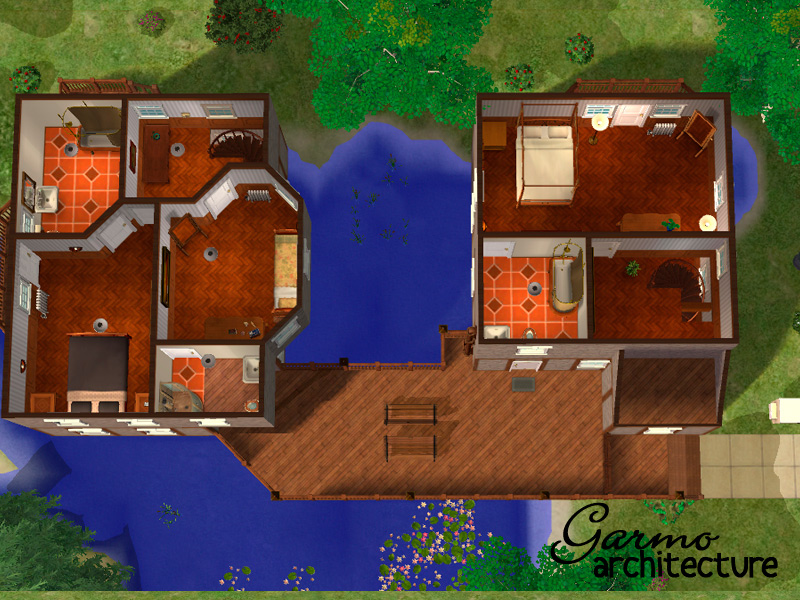 Queen Eloise II was going out every morning to the balcony of his palace, so it decided to incorporate one into the principal rooms of both housings. 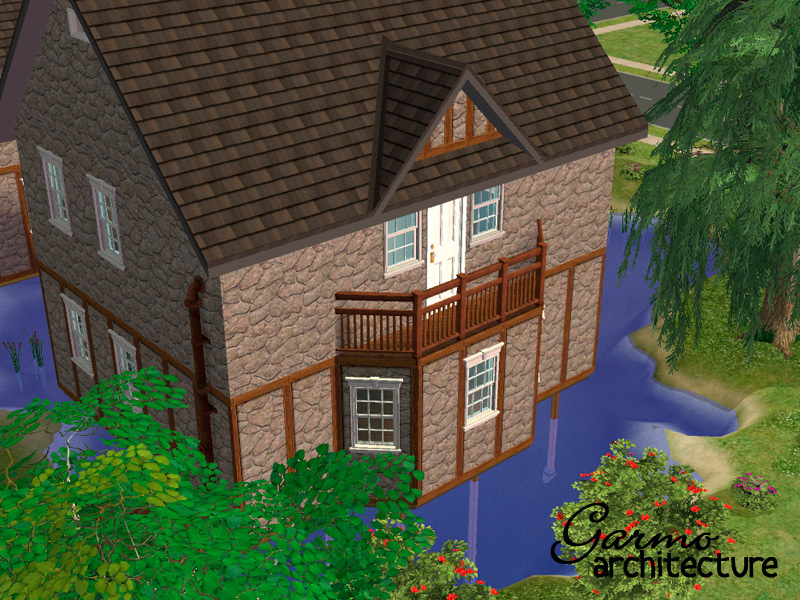 Enjoy this apartments and thanks for downloading

Info:
I'm sharing my items at ModtheSims.info ONLY, if you download this content from other place, please contact me and send me the link where you find this item. Thank you so much!