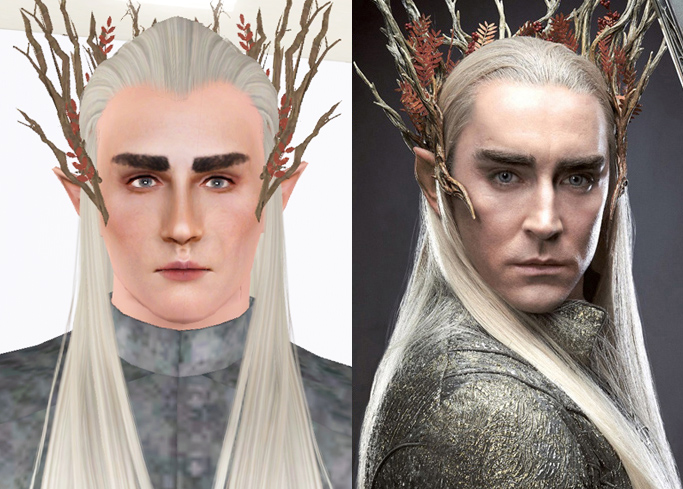 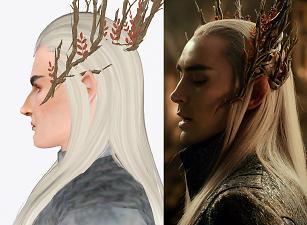 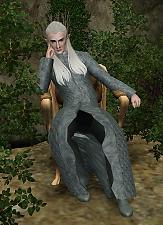 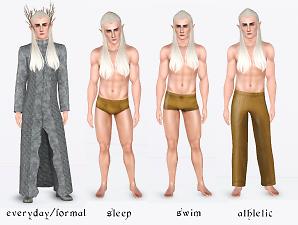 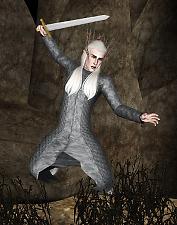 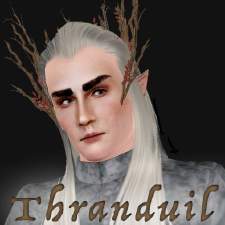 4,496 Downloads 131 Thanks  Thanks 69 Favourited 27,356 Views
Personal Picked Upload! This is a personal favourite of the creator!

Created by malfoya
View Policy / About Me View all Downloads
Uploaded: 3rd Mar 2015 at 7:32 PM
Updated: 9th Mar 2015 at 12:42 AM
Thranduil is one of Tolkien's many characters from Middle Earth. He appears in "the Hobbit" and is the elven king of Mirkwood, and Legolas' father. Thranduil is from Sindar origin (the Eldar blood line), but lives by and rule over the common wood elves (also called Silvan elves). In Peter Jackson's movies, the elf king is adapted by the American actor Lee Pace. I'm afraid you can't simply change the sims hair to get the actors look, as I have mainly focused on the character's look (note eyebrows, eyes, hair line etc.).

Recommended traits: Green Thumb (a must when you live in the middle of a great forest), Charismatic (this guy can make your legs shake just by just a simple look), No sense of humor (the elf king is not known for smiling a lot), Snob (even in battle his hair is irresistible), Brave (something you need to be when you live close to Dol Guldur. 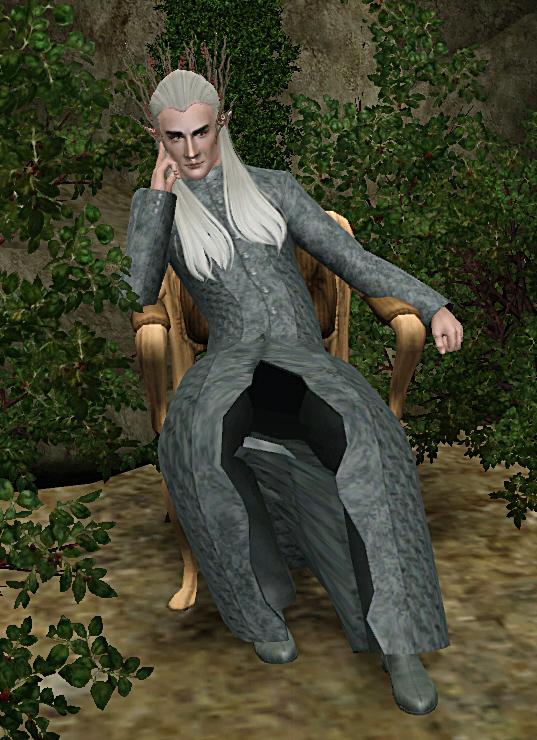 Skintone is not attached to sim, and has to be added manually
A matter of skin by Mamyrocker

Make sure to also check out my Tauriel sim

Feel free to use my CC however you want, besides uploading it to pay sites or the exchange. I'm happy if I get some credit though!