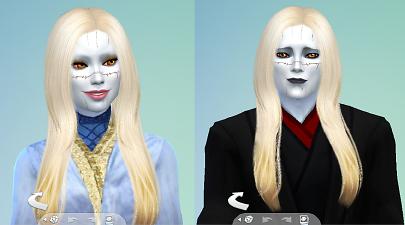 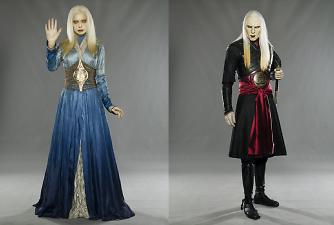 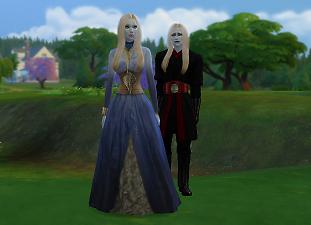 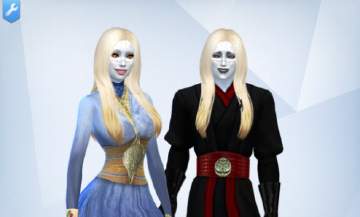 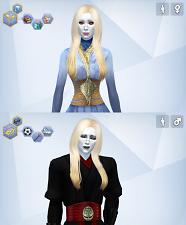 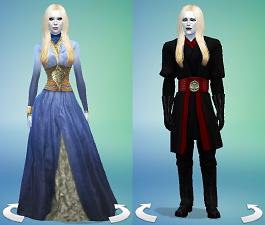 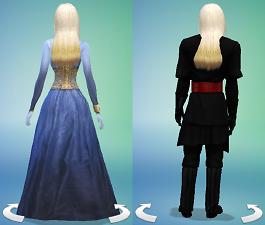 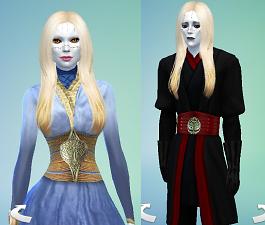 3,394 Downloads 69 Thanks  Thanks 25 Favourited 16,818 Views
Personal Picked Upload! This is a personal favourite of the creator!
Created by ThePinkPanther83
View Policy / About Me View all Downloads
Uploaded: 21st Sep 2015 at 10:32 PM
Hi! This is my very first upload! I've made quite a few things for various sim games over the years, but this is the first time I've ever bothered to put in the effort to gather everything together, take pictures, and upload to share.


Princess Nuala's gown is a retexture of one of Princess Anna's dresses from "Enchanted Dominion" it's located toward the bottom of the page.
Creator: John P.
Enchanted Dominion
Files Need help with downloading or installing content? Click here!

If you want to recolor, reupload any of my shares, then please feel free to do so, just please give me credit, and maybe a link back to my page. :)