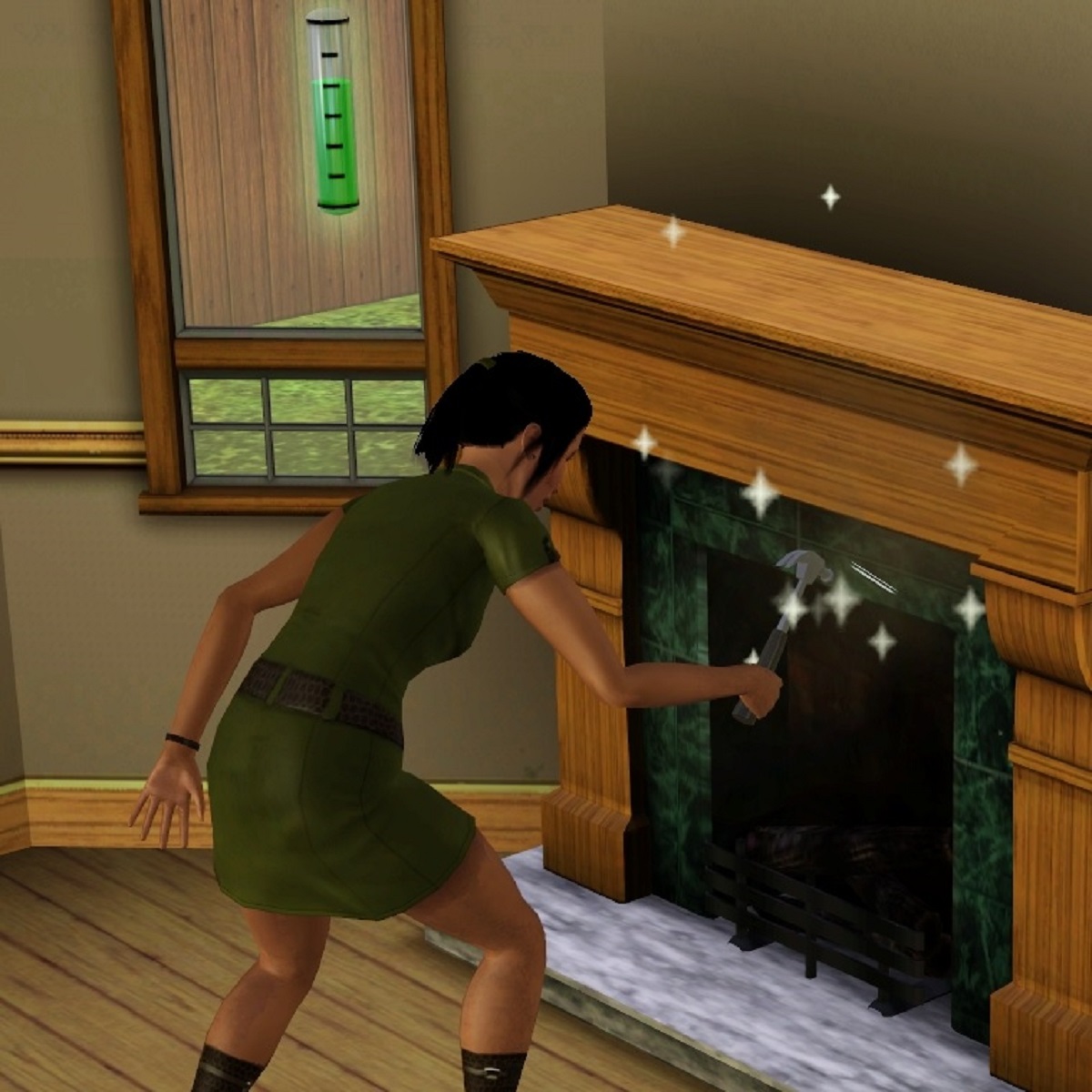 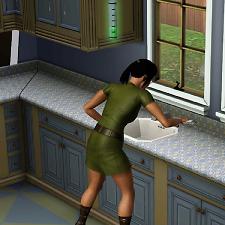 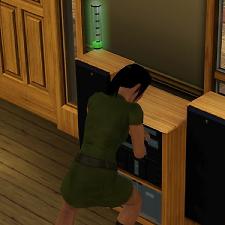 6,720 Downloads 180 Thanks  Thanks 40 Favourited 25,932 Views
Created by uec397
View all Downloads
Uploaded: 13th Aug 2017 at 7:46 PM
Updated: 25th Aug 2017 at 11:21 PM - Did not have a default thumbnail
Update: I have updated one object in the original file where I missed something. I missed making changes to the part of the Electro Dance Sphere, so it's not really a big deal. I have also uploaded two additional versions of this mod. One with 30 minute upgrades and repairs, and one that is a little longer with 90 minute upgrades and 60 minute repairs. Enjoy.

I know this is an older game, but like me, I am sure there are still plenty of people who play it. I have recently come back to this game and realized that a lot of mods are no longer up to date. I taught myself how to create override mods and began updating and creating to make my game more enjoyable. I was using the mod by sibble but decided to make my own that added a couple of items sibble left out and shortened the repair times as well. This mod is compatible with othlym28's All-in-one Bathroom mod which I use also and still works.

This is an override mod. It overrides the upgrade and repair times of game objects through manipulation of the objects .xml files from the Gameplay.package file.

The upgrade times for object that are upgradable have been set to 1 hour except for times that were shorter than that at default. Those were left as is. The default times changed range from 1 hour 30 minutes to 6 hours. Repair times whose default was more than 40 minutes were changed for all repairable objects. Default repair times ranged 1 hour plus.

This mod may conflict with any other mod that changes those values in the object .xml files from the Gameplay.package file. I have nearly 200 mods in my game and no other conflicts are known.


I hope you like it. I believe I have included every item available and have ran tests in game. Enjoy.

Additional Credits:
For the inspiration: