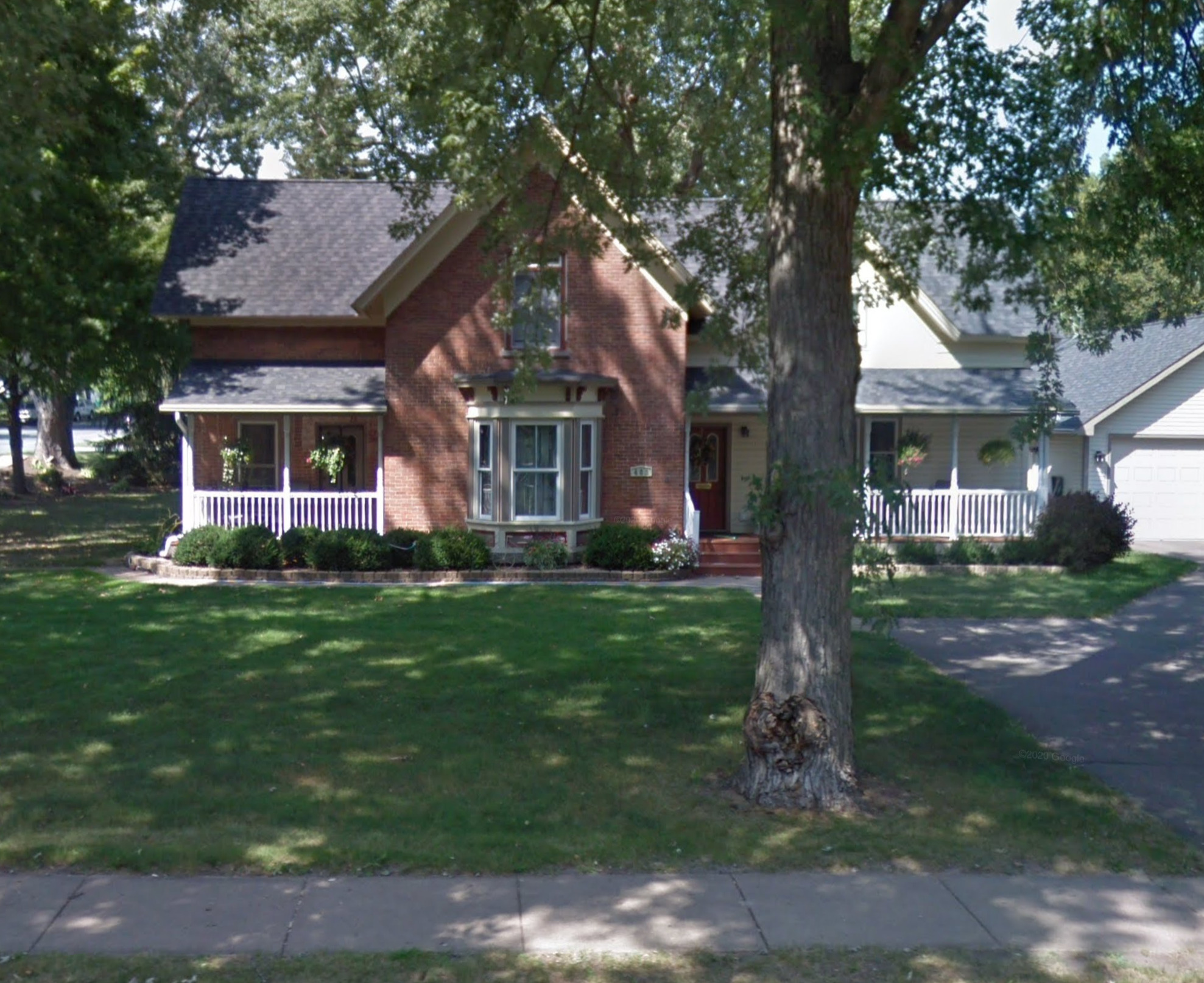 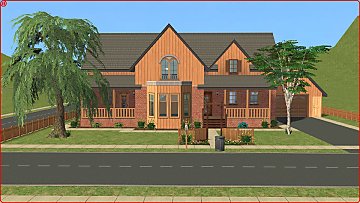 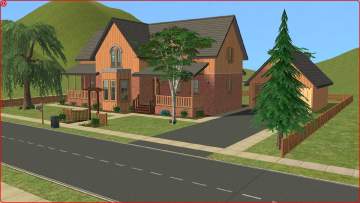 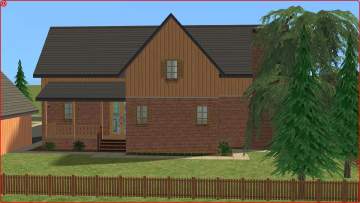 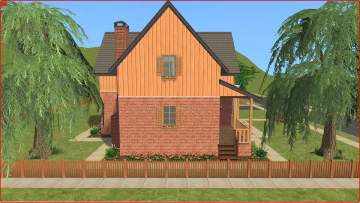 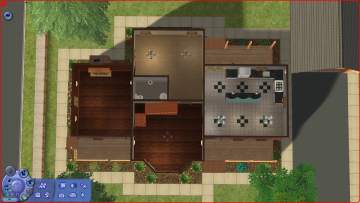 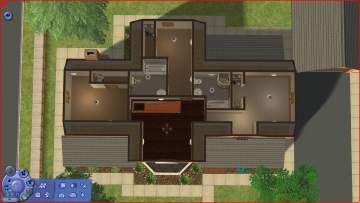 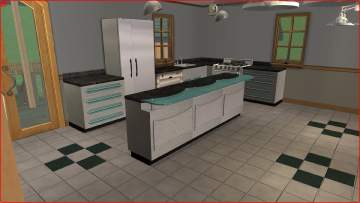 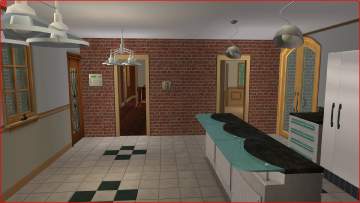 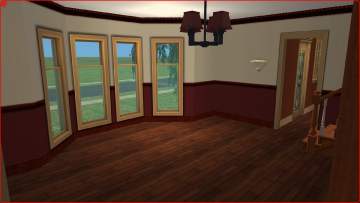 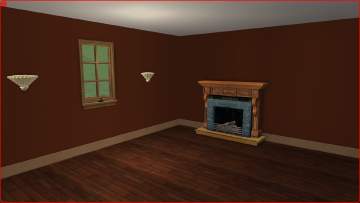 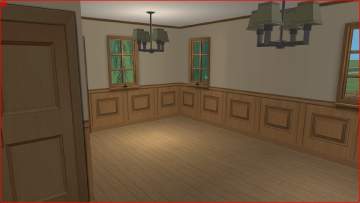 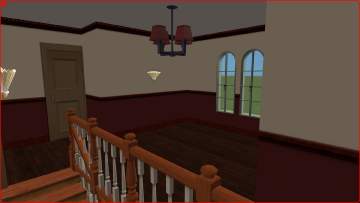 Created by LostInRiverview View Policy / About Me View Downloads Home

As I've mentioned before, a lot of the houses I build in TS2 are inspired by houses I've come across in day-to-day life. Sometimes I just try to duplicate a particular style or architectural design, but other times I attempt to make a more direct duplicate of something I've seen. And so we have...

The real-world inspiration for this house is a cozy, old-fashioned-looking brick house in the city where I used to go to college (see photo). I've walked or biked past this house dozens of times, and something about it just made me fall in love. I feel as though my recreation does the original suitable justice, and in fact the in-game recreation is one of my favorite houses that I've ever built for this game.

Exterior-wise, the in-game duplicate is a close enough match to the original, at least as close as my building ability and the game seem to allow. I've taken some creative liberties here and there but I feel that the substance and meat of the original house still shines through. The original house looks as though it was added onto after it was first built - my guess is that the whole right side of the house was a later addition, which would explain why the house seems to have two front doors. I've duplicated this as well, and the end result is, in my opinion, rather nice. To carry a bit of that feeling that the house was added onto, I've painted one of the walls in the kitchen with the same brick that is found on the outside. The yard is lightly landscaped, again diverting from the original in some ways with a bit of my own style added instead.

Speaking of the interior, obviously layout of the inside is a total guess compared to the original. The main floor has plenty of space, starting with a huge kitchen, leading into a lovely dining room, a more formal living room with a fireplace, and an additional living space in back, along with a half-bath. The main stairs lead to a spacious second floor landing. The upstairs has two smaller bedroom with closets and a shared full bath, and a master bedroom with its own private bathroom. The house is quite obviously built with the ConstrainFloorElevation cheat, so there is some space under the upper roof that is not usable, but those spaces have been walled off. All the rooms upstairs have good window placement and plenty of space, so the loss of some floor tiles under the roof isn't a tragedy.

This copy of 131 Riverside Drive is a CC-free lot and has never been occupied by Sims. The lot is not fully furnished, but it does have kitchen and bathroom fixtures, a couple wall-mounted phones, some ceiling lights (some of which were placed with the SetQuarterTilePlacement cheat) and wall lights, and a pair of burglar alarms and fire alarms in the living room and kitchen.