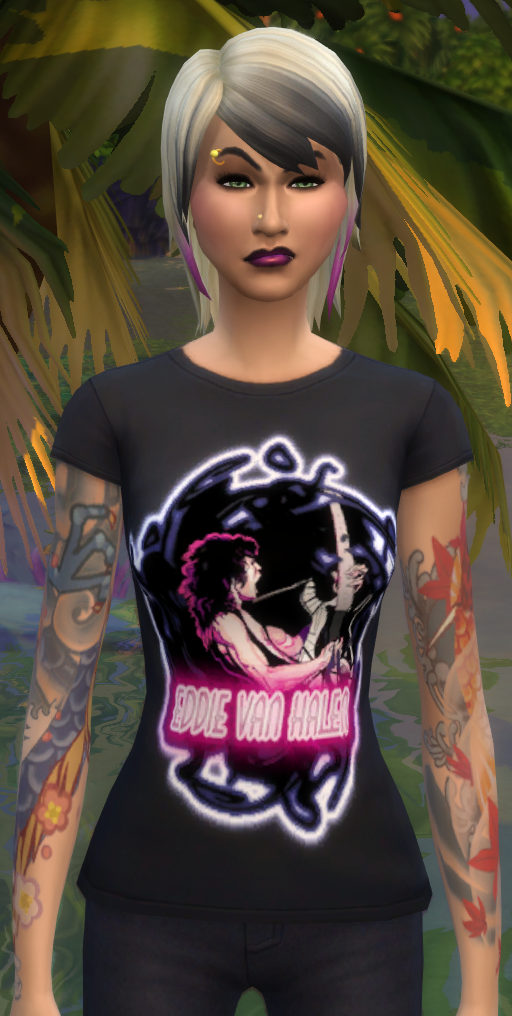 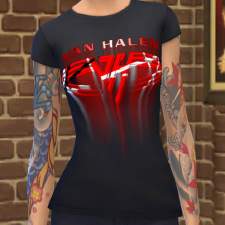 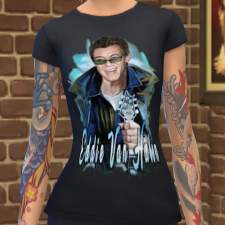 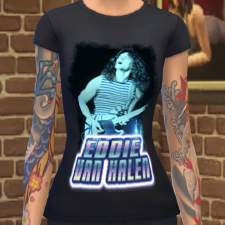 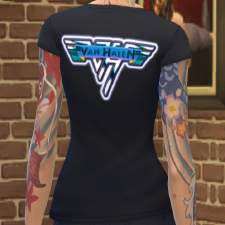 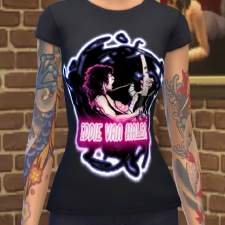 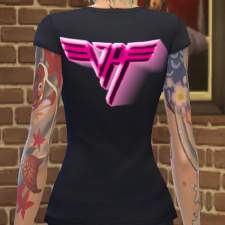 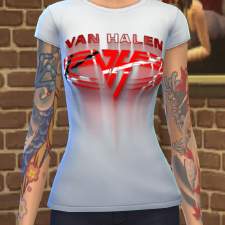 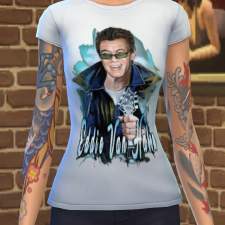 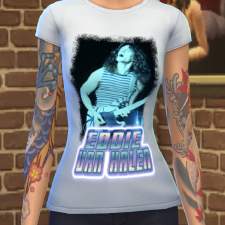 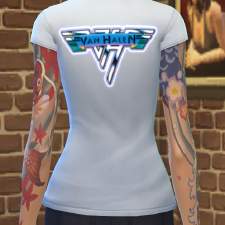 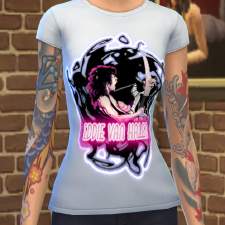 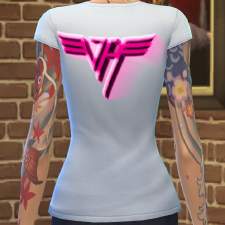 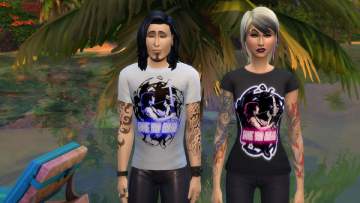 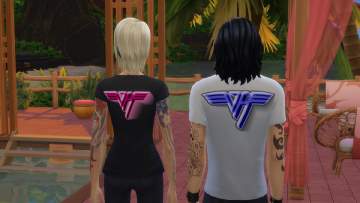 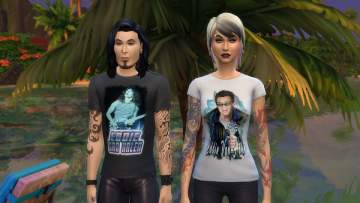 Created by Wykkyd
View Policy / About Me View all Downloads
Uploaded: 8th Oct 2020 at 9:07 PM
So, there was this killer guitar player who broke open the world of rock with his eccentric style of playing. He truly was a "GOD" in the world of guitar musicians. Edward "Eddie" Lodewijk van Halen was born in 1955 in Amsterdam, Netherlands. His family immigrated to the USA in 1962 where Eddie and his older brother, Alex, were nationalized as American citizens. He and Alex started a band in 1972, the precursor to their Platinum record making, Grammy winning, timeless band Van Halen. They received a recording contract in 1977, hitting their peak in the late 1980's and 1990's.

The Rock World lost an Icon, Legend, "Rock God" on October 6, 2020 when Eddie lost his battle with cancer. His son, his son's Mother and Eddie's wife were by his side. 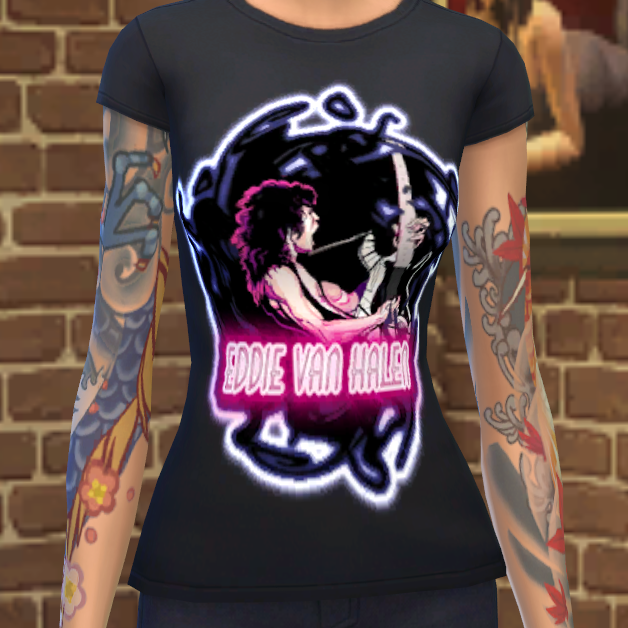 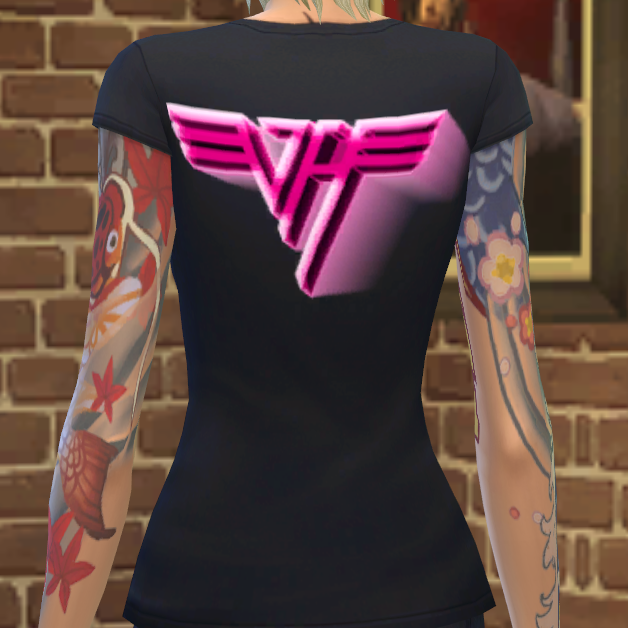 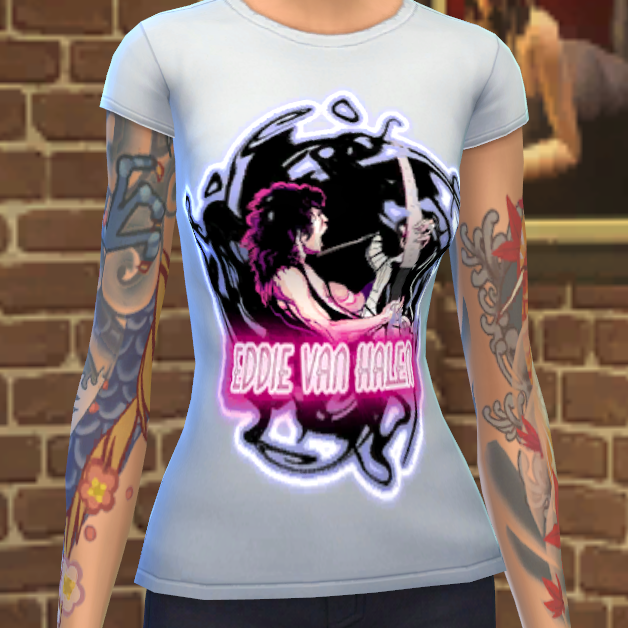 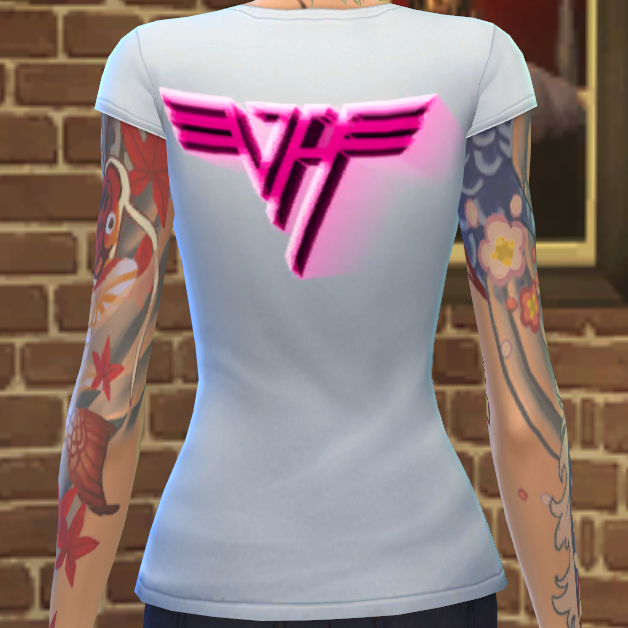 I use free share PNG images from various sites and I add my own design aspects, manipulations .. "bells & whistles" so to speak.
Other Information

~ Feel free to use my recolors in your rooms & lots. If you included them with your rooms/lots please link back with my original post for the recolor used.

~ Please do NOT use anything I create for monetary gain or upload my creations to any pay sites.

~ I appreciate any and all constructive criticism, but don't be mean. I'm by no means a professional at this, but I do enjoy building and recoloring things and doing graphic design and editing.

~ Please be sure to give an item some "THANKS" if you like it or download it! I'd greatly appreciate that! :)

~ I enjoy building houses to share as well as recoloring game items. You can easily find my creations in game by looking for "WYKKYD" on the catalog thumbnail. Thank you for checking my profile out!