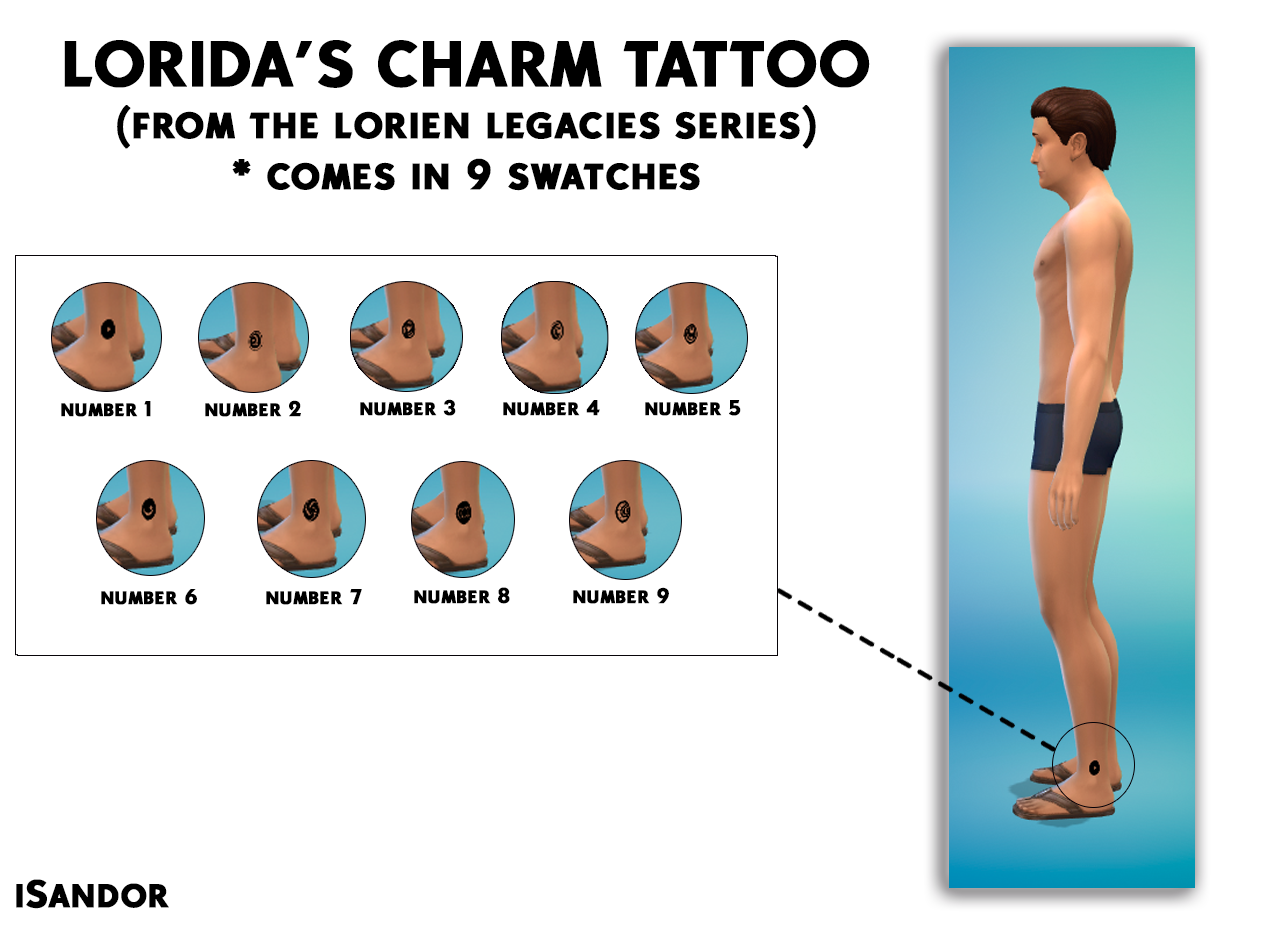 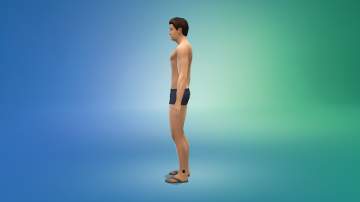 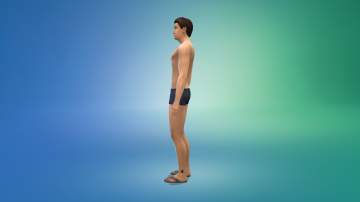 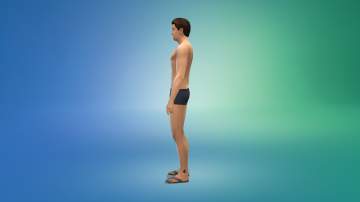 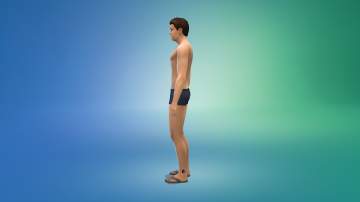 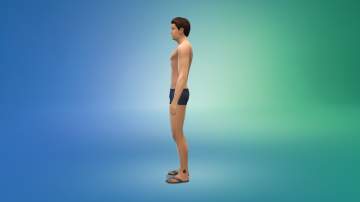 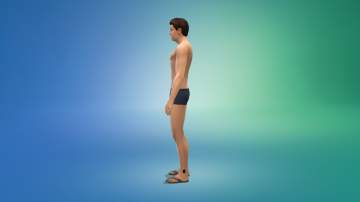 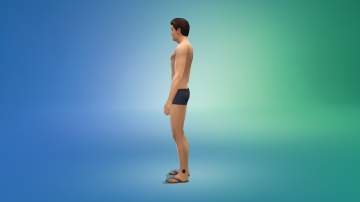 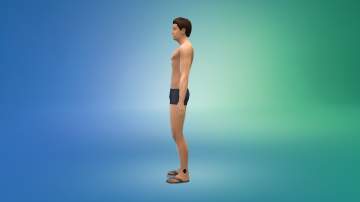 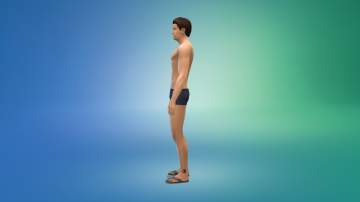 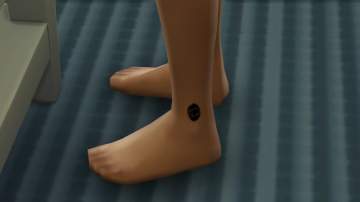 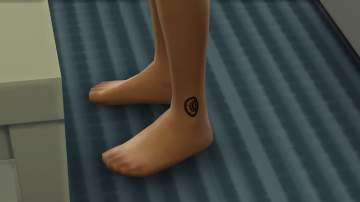 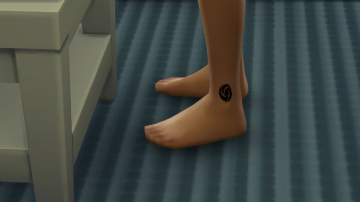 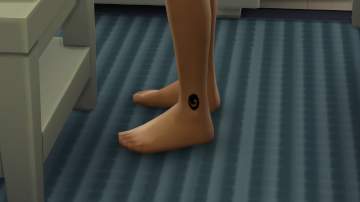 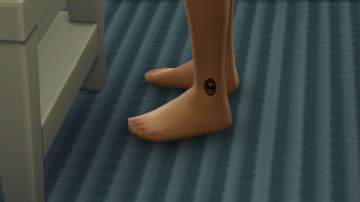 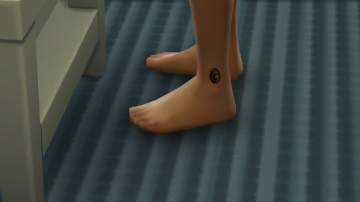 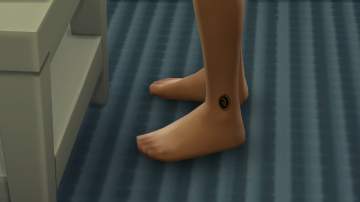 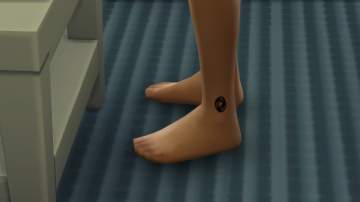 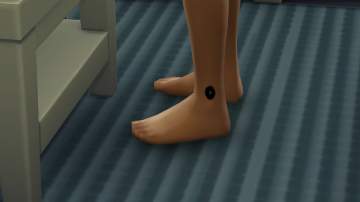 Today I bring my first new tattoo for the sims 4!! And it was inspired in one of my favorite book series: Lorien Legacies, by Pittacus Lore! For anyone who gets interested, the first book is called "I am number four" (they've made a bad movie about it).

So, the book talks about nine alien children that came to Earth to hide from another race of aliens (the bad ones). These children are from the planet Lorien. In Lorien, some children are born with special gifts, known as Legacies.

Lorien was attacked by the Mogadorians (bad aliens), and, in order to save the nine children that would one day rule Lorien (by replacing the elders), one of the Elders, called Loridas, put a charm in the children, to protect them.

The charm works like this: the children can only be killed in their numeric order, otherwise the attacker will die instead.

When the charm was sealed, each one of the children got a scar in their left ankle with their respective sign.

The only way to break the charm is if the kids get together. That's why when they arrived here, they spread themselves to hide and wait until their Legacies were fully developed.

Anyway, the charms also burn a scar in the right ankle of the survivors when one of them die. So, when Number One died, all the eigh loric children got their ankle burned with her symbol, so they would know she had been found and killed, and then the next in line could be prepared.

The tattoos I made is in the left ankle, to avoid spoilers, mainly.
It has nine swatches.
Male only.

You can use only one of the swatches at time.

To find them ingame, you just need to go to CAS, click in the tatto's icon and search for it or filter the catalog by "custom content".

The SimsWorld real estate agency offers to your Sims a lot of options for those who wants a new own house. You just need to choose which fits better to your style of life and download it!