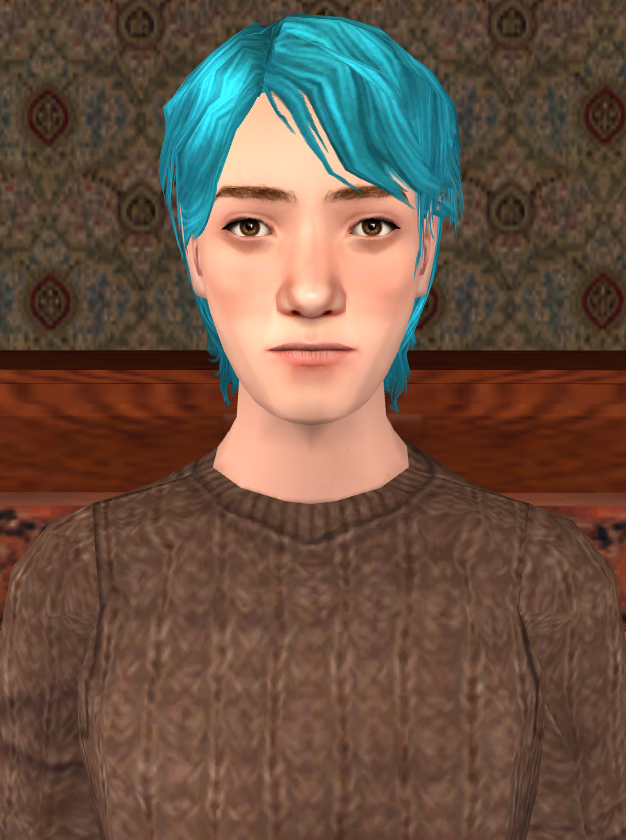 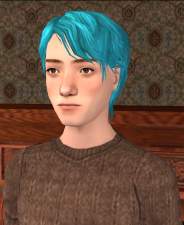 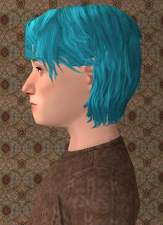 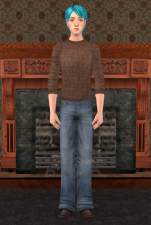 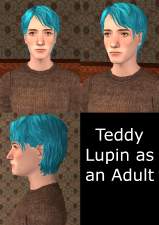 Created by Mischief Managed
View Policy / About Me View all Downloads
Uploaded: 9th Jun 2021 at 9:30 PM
Updated: 27th Oct 2021 at 3:48 AM
From the book series Harry Potter; Teddy Lupin, born in April of 1998 he was the son of Remus Lupin and Nymphadora Tonks. At less than a month old he was orphaned when his parents were killed in the battle of Hogwarts at the end of the second war, afterwards he was raised by his maternal grandmother Andromeda Tonks and his godfather Harry Potter with frequent visits by his paternal grandfather Lyall Lupin Through his grandmother he is the first cousin second removed of Sirius Black and the first cousin once removed of Draco Malfoy. Teddy was uinque in that his father was a werewolf and his mother was a Metamorphmagus, while he seemed to have not inherited his father's Lycanthropy he did inherit his mother's Metamorphmagi abilities allowing him to change his appearance at will, even managing to do so shortly after birth.